Kiddush HaShem as Machloket: Martyrdom in the Medieval Ashkenazi and Sephardi Worlds 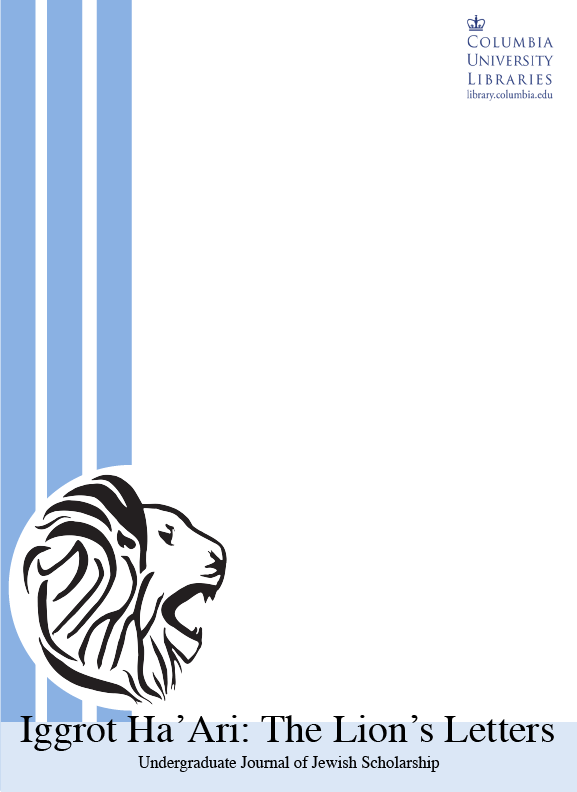 Religious persecution is one of the most consistent and enduring themes across the diverse history of the Jewish people. The Megillah Esther (The Scroll of Esther) presents an archetype of the perennial existential challenge to Jewish faith and has offered a framework for various Jewish leaders attempting to formulate an adequate response to such challenges when they arise, i.e. kiddush HaShem (martyrdom). This paper specifically explores the interpretive divergence between Jewish leadership in medieval Sepharad (Spain) and Ashkenaz (Germany and Northern France) as informed by their distinct sociohistorical milieus. Writing in the context of the violent First Crusade, Rabbi Shlomo Yitzhaki of Tosafist authority interprets the Purim narrative as a strong message on religious purity that necessitates kiddush HaShem in the face of forced conversion. Conversely, Rabbi Moses ben Maimon (Maimonides), in the context of the culturally fluid and diverse Andalusia, interprets the Purim narrative to allow for Jews to assume an alien faith in order to preserve their lives. These two titans of Jewish teaching (who lived in similar periods not far from each other) offer seemingly diametric orderings of Jewish values, e.g. ritualistic duty vs. faith. These differences, however, derived from divergent historical circumstances, highlight the malleability of halakhic procedure as a transhistorical tool that allows Jewish authorities to consistently overcome societal adversity.