This event will take place as a public Zoom panel starting at 3:00 pm EDT. Please REGISTER HERE in advance. After registering, you will receive a confirmation email containing information about joining the meeting.

Recent research by Andrew Simpson and Anne Merritt has pointed to the important contribution of ambulances to the establishment of emergency medicine as a medical subspecialty from the 1960s in the United States. A great deal of attention on both sides of the Atlantic was devoted to transporting victims of road traffic accidents safely and quickly to the locations of emergency care, reflecting much broader anxieties about motor car use as a social problem. For the most part, this concern was framed as a dimension of urban inequality in that it adversely impacted city dwellers, where the levels of traffic congestion tended to be most acute. This paper draws on insights from critical mobilities studies to examine how physicians, ambulance service managers, and urban health planners sought to overcome obstacles to the efficient transport of accident victims that were posed by complex urban infrastructures. Proposed solutions in the US and Europe included investing in dedicated communication systems between ambulances and emergency rooms, building centralized control centers, manipulating traffic flow technologies in real time, the use of helicopter ambulances, and the deployment of mobile emergency rooms. Some of these solutions were more concretely realized than others, but in this paper each will be interpreted in two ways. First, they were an attempt to reconcile the various demands of two kinds of infrastructure (i.e. health and transport). Second, they were constitutive of a nascent spatio-temporal emergency medicine rhetoric whereby “pre-hospital” care was explicitly contrasted to the “definitive” care provided in hospital.

Issue
Care for the Polis: Cities, Health, and the Humanities
Section
Past
How to Cite
Mooney, G., & Goyal, R. (2020). Emergency by Design: Thursday, May 7th Z-Panel | 3:00PM EDT. Care for the Polis. Retrieved from https://journals.library.columbia.edu/index.php/careforpolis/article/view/5699

PUBLIC INITIATIVES ON CARE AND THE PUBLICS 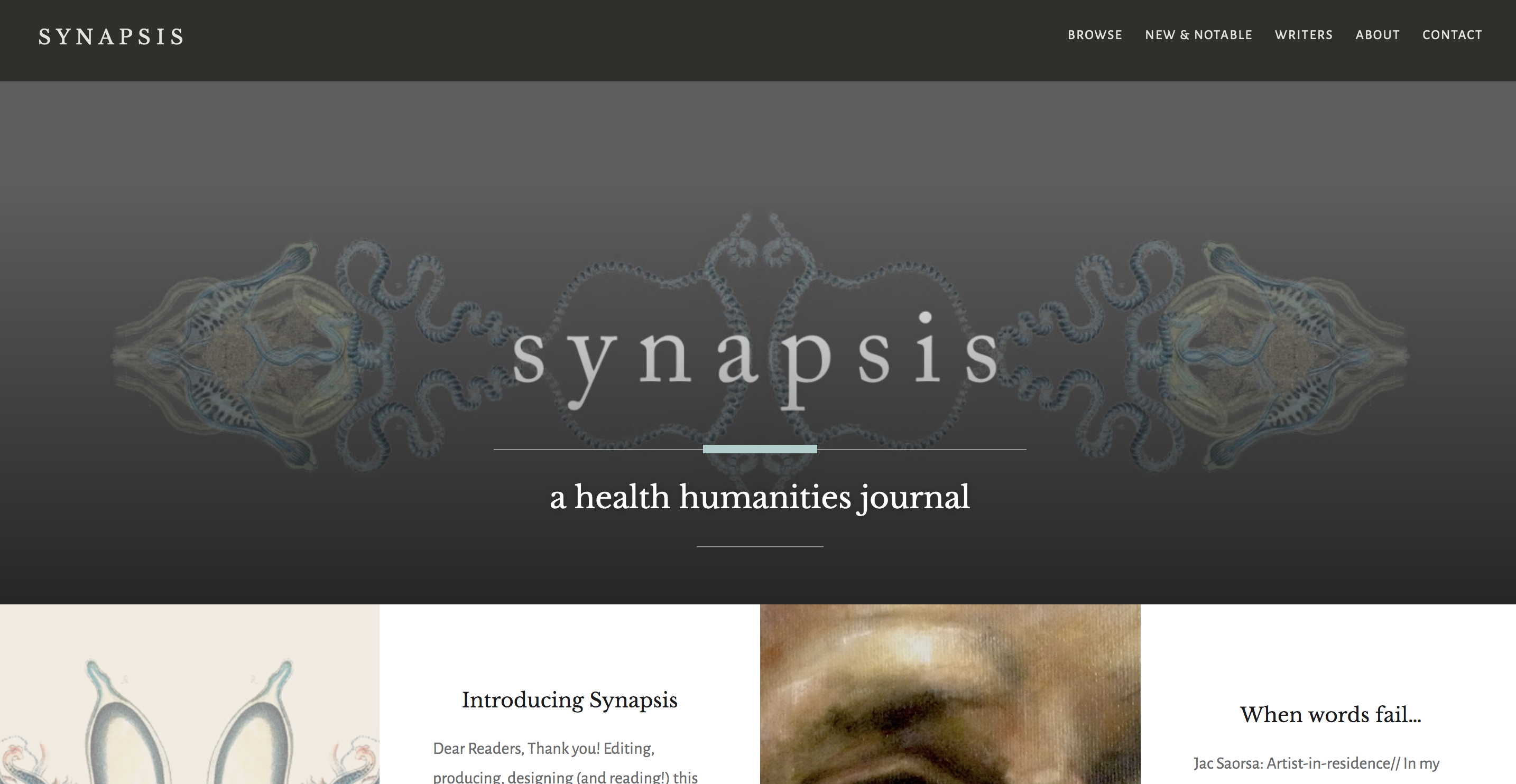 Their special edition on COVID-19 can be found at https://medicalhealthhumanities.com/

Contagious Cities New York is part of a major international cultural project exploring the outcomes of this cohabitation, and the fascinating relationship between microbes, migration and the metropolis.

To assist scholars, students, and activists in tracking discussions surrounding comprehensive, society-wide response to the climate crisis, the Buell Center is compiling a working resource that builds on recent calls for a progressive #GreenStimulus in the United States.

#GreenStimulus and Beyond: A Resource can be read at power.buellcenter.columbia.edu/

The Anti-Eviction Mapping Project is a data-visualization, data analysis, and storytelling collective documenting the dispossession and resistance upon gentrifying landscapes.

The project is mapping where United States officials have passed (or tenants are working to pass) emergency tenant protections during the COVID-19 crisis, and where organized rent strikes are currently occurring or may be occurring.

The mission of Humanities New York is to strengthen civil society and the bonds of community. The couch conversations unite people from across New York State to discuss how communities can endure — and in some aspects be strengthened — during this frightening period of our history.

Social Text covers a broad spectrum of social and cultural phenomena, applying the latest interpretive methods to the world at large. Read the special issue on Radical Care.

MoMA'S READINGS ON DESIGN AND COVID

MoMA’s Department of Architecture and Design has assembled a trove of essential reading on how the current global crisis affects all aspects of our daily lives—from the clothes we wear to the cities we live in to the offices we may never return to—and how we might begin to design our future.

CONVERSATIONS ON THE CITY 2020

Attend Conversations on the City 2020 a series of live virtual conversations about the enduring value of cities at a moment of uncertainty about the future of urban life.

Read Imperfect Health: The Medicalization of Architecture and Take Care: Demedicalize Architecture, published by the Canadian Centre for Architecture as part of a series of exhibitions held between 2012 and 2016 to explore how built environments can both make us sick but also, possibly, cure and care for our bodies.