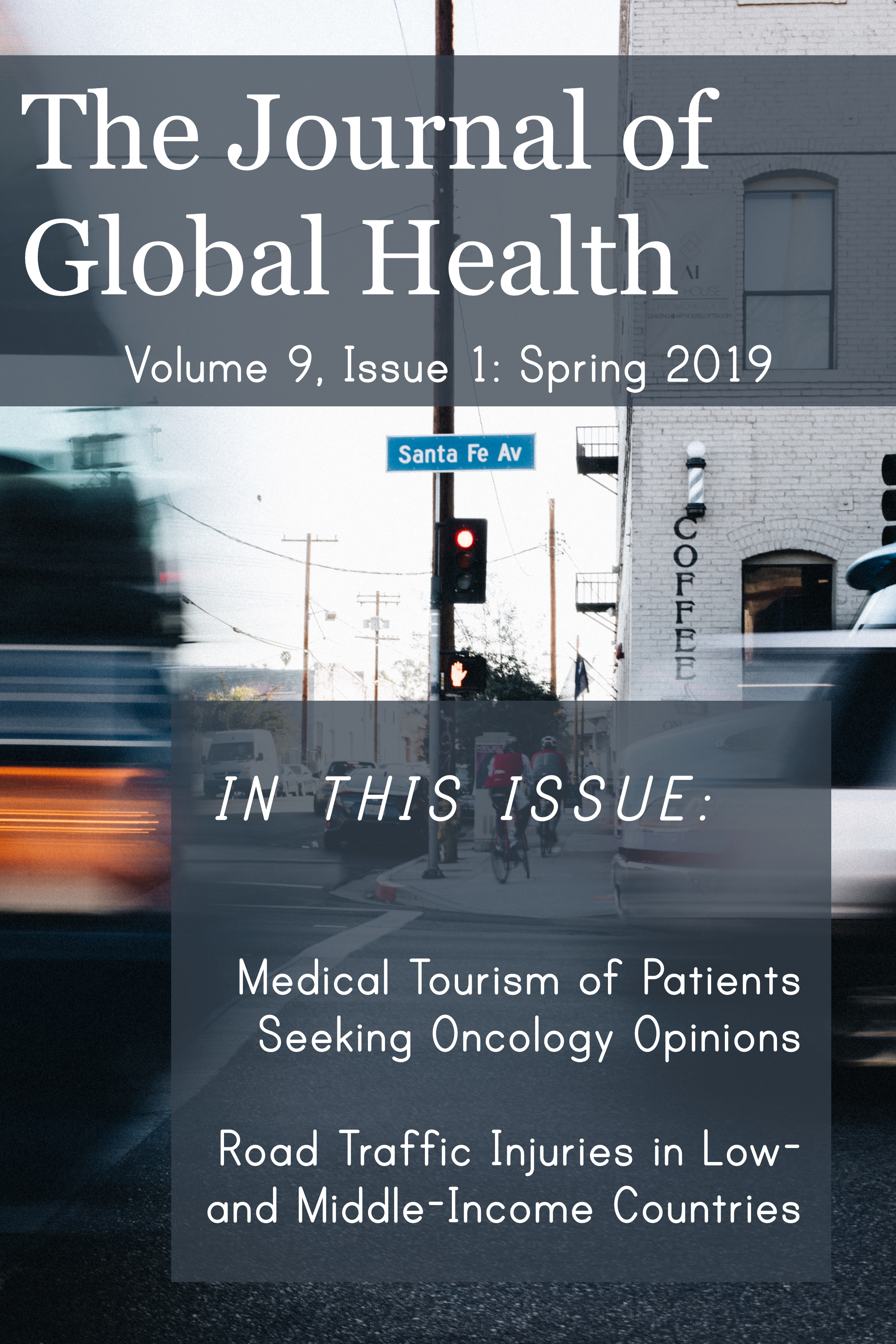 Methods: The data were searched electronically From Pub Med, Google Scholar, Cochrane database reviews and Google. Case-control, retrospective and prospective cohort and clinical trial and papers published inthe English language was included. Out of 460 pieces of literature searched electronically, only 23 pieces of literature were used in this study. The other 435 references were not reviewed based on exclusion criteria. In this review 14 case-control studies, 2 cross-sectional studies, 1 longitudinal study, 2 clinical trials, and 4 reviews were included.

Results: The age of the study participant’s ranges from 18-41, all study participant’s gestational age was greater than 12 weeks. All studies useda diagnostic criteria for preeclampsia based on the following criteria: Blood pressure (BP) more than 140/90 and proteinuria >300 mg/do in 24 hr or 1+ in dipstick urine sample. Low levels of calcium have a significant association to preeclampsia as indicated in most studies.

Conclusion: Most studies explored that calcium level was low among preeclampsia women. Inconsistencies of recruitment (for example some researcher recruit at 20 weeks of gestational age others in 28 weeks of gestational age) of participant’s leads to inconclusive and biased findings in this review. For future researcher should focus on pathophysiology calcium and hypertension. And also it is better the country should give special attention to improve the dietary calcium intake of pregnant women. In the future scientists should better assess calcium level through multiple methods like dietary, clinical and biochemical method and also the impact of calcium on neonatal and maternal should be assessed