Everybody loves a good heist movie, but few know about the real-life art heists that serve as their inspiration. The ten thefts below are examples of some of the most notorious and movie-worthy heists of all time. 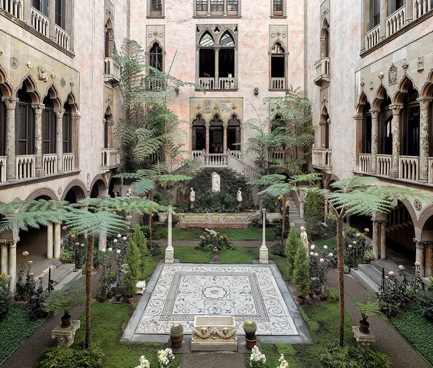 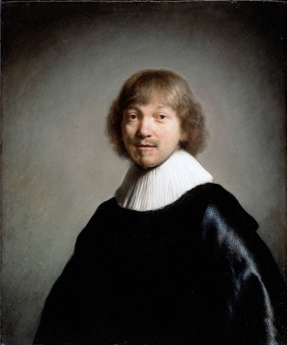 In 2006, Guinness World Records awarded Rembrandt’s Portrait of Jacob de Gheyn III the title of “Most Stolen Painting.” The painting earned the award, as well as the nickname “Takeaway Rembrandt,” after being stolen four times in the last 53 years. After being stolen for the first time in 1966, three more thefts occurred in 1973, 1981, and 1983. The painting has been found in a luggage rack, on the back of a bicycle, and underneath a bench in a graveyard. Today, the Takeaway Rembrandt can be found hanging in the Dulwich Picture Gallery, hopefully with better security… 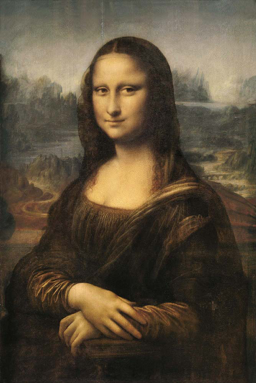 Leonardo da Vinci’s leading lady is undoubtedly the most famous work ever stolen, but when the Mona Lisa went missing from the Louvre in 1911, the painting was little known beyond the realm of art historians. Twenty-eight hours passed before anyone even noticed it was missing. After the theft was discovered, the Mona Lisa became a media sensation. For over two years, newspapers covered the international police hunt for the painting. The painting was finally recovered when Italian handyman Vincenzo Peruggia attempted to sell it in Florence. Peruggia reportedly believed he was a hero for returning the Mona Lisa to his home country. 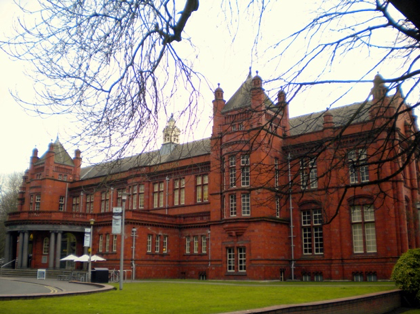 While most art thieves steal for money, some apparently just want to be helpful.  In 2003, three watercolors by Van Gogh, Picasso, and Gauguin were stolen from the Whitworth Art Gallery in Manchester. Thanks to an anonymous tip, the paintings were found two days later in a park public restroom. Law enforcement discovered a handwritten note which read, “the intention was not to steal. only to highlight the woeful security.” 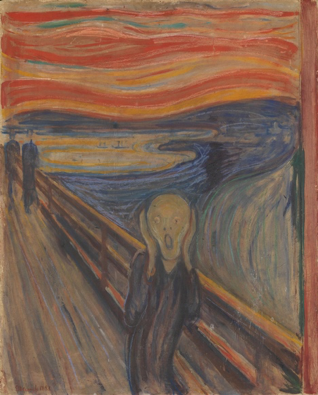 Figure 5 The Scream by Edvard Munch

If the Mona Lisa is the most iconic stolen artwork, then Edvard Munch’s The Scream is a close second. On February 12, 1994, two thieves broke through a window of Norway’s National Gallery, cut a wire holding the painting to the wall, and left a note which read, “Thousand thanks for the bad security!” The Norwegian government received a $1 million ransom demand, which it declined to pay without proof of its legitimacy. Fortunately, the painting was recovered three months later.

*Another version of The Scream was stolen from the Munch Museum in 2004 and recovered in 2006. 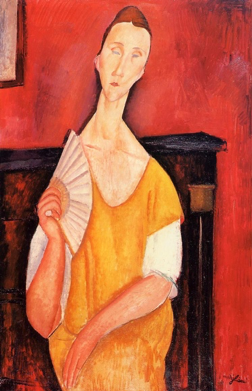 Figure 6 Woman with a Fan (Lunia Czechowska) by Amedeo Modigliani

Art thief Vjeran Tomic earned the nickname “Spider-Man” by climbing into Parisian apartments and museums to steal valuable jewelry and artworks. Tomic and two accomplices were arrested for stealing a Matisse, a Picasso, a Braque, a Léger, and a Modigliani from the Musée d’Art Moderne in 2010. The heist was orchestrated by antiques dealer Jean-Michel Corvez. Though Tomic only had orders to steal the Léger, he decided mid-heist to steal the other four works because he liked them. All five remain missing. 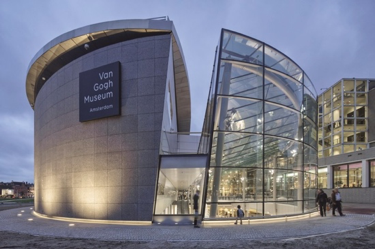 Spider-Man is not the only thief with a nickname and a knack for scaling buildings. On December 7, 2002, Octave Durham, also known as “the Monkey,” and Henk Bieslijn used a ladder to scale the side of the Van Gogh Museum. They then smashed one of the windows with a sledgehammer, climbed inside the building, and took two nearby paintings: Congregation Leaving the Reformed Church in Nuenen (1884-85) and View of the Sea at Scheveningen (1882). Though both thieves were arrested the following year, neither revealed the whereabouts of the paintings. It was not until 2016 that law enforcement officials recovered the works from a home of the Camorra crime family. 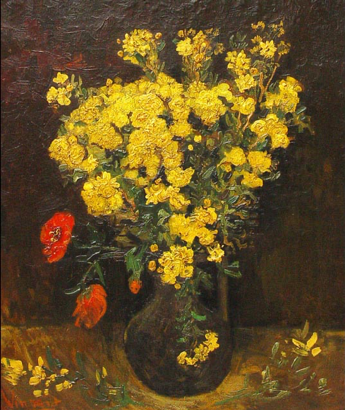 If you need some extra cash and happen to know the whereabouts of Van Gogh’s Poppy Flowers (1887), Egyptian billionaire Naguib Sawiris is offering a $175,000 reward to anyone with information leading to the painting’s recovery. Poppy Flowers was first stolen in 1977 and recovered ten years later. The painting was on display at the Mohamed Khalil Museum when it was stolen a second time in 2010. The thief reportedly pushed a couch against the wall to cut the painting from its frame, then walked out of the museum in broad daylight. 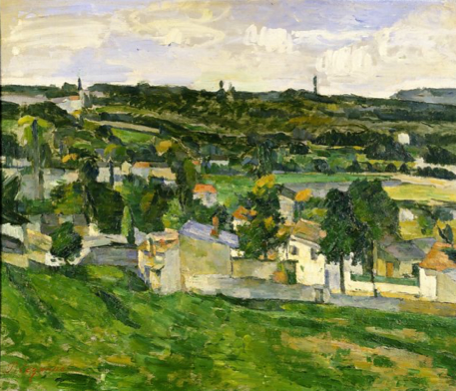 Though Hollywood might suggest otherwise, few real-life art thefts involve a repelling cat burglar. However, a theft at the Ashmolean Museum proves that life occasionally imitates art. As partygoers rang in the new year on January 1, 2000, an intruder smashed through a skylight, lowered themselves down a rope, and tossed a smoke canister onto the floor. Smoke obscured security cameras as they removed Cézanne’s View of Auvers-sur-Oise(1875). The thief walked out with the $4.8 million painting less than ten minutes later. 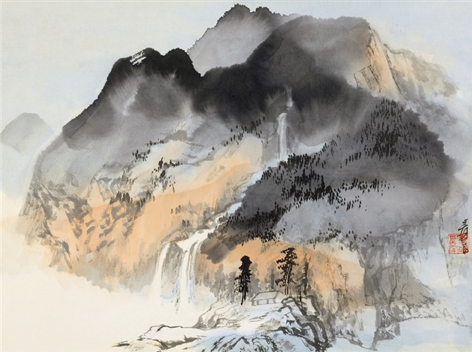 The award for most artistic art thief goes to Xiao Yuan, a librarian at the Guangzhou Academy of Fine Arts who replaced 143 artworks with his own forgeries. Yuan reportedly made $6 million selling 125 stolen works at auction. Upon confessing, Yuan not only claimed that art theft was common at the Academy, but also maintained that his own forgeries had been stolen and replaced with lesser-quality fakes.