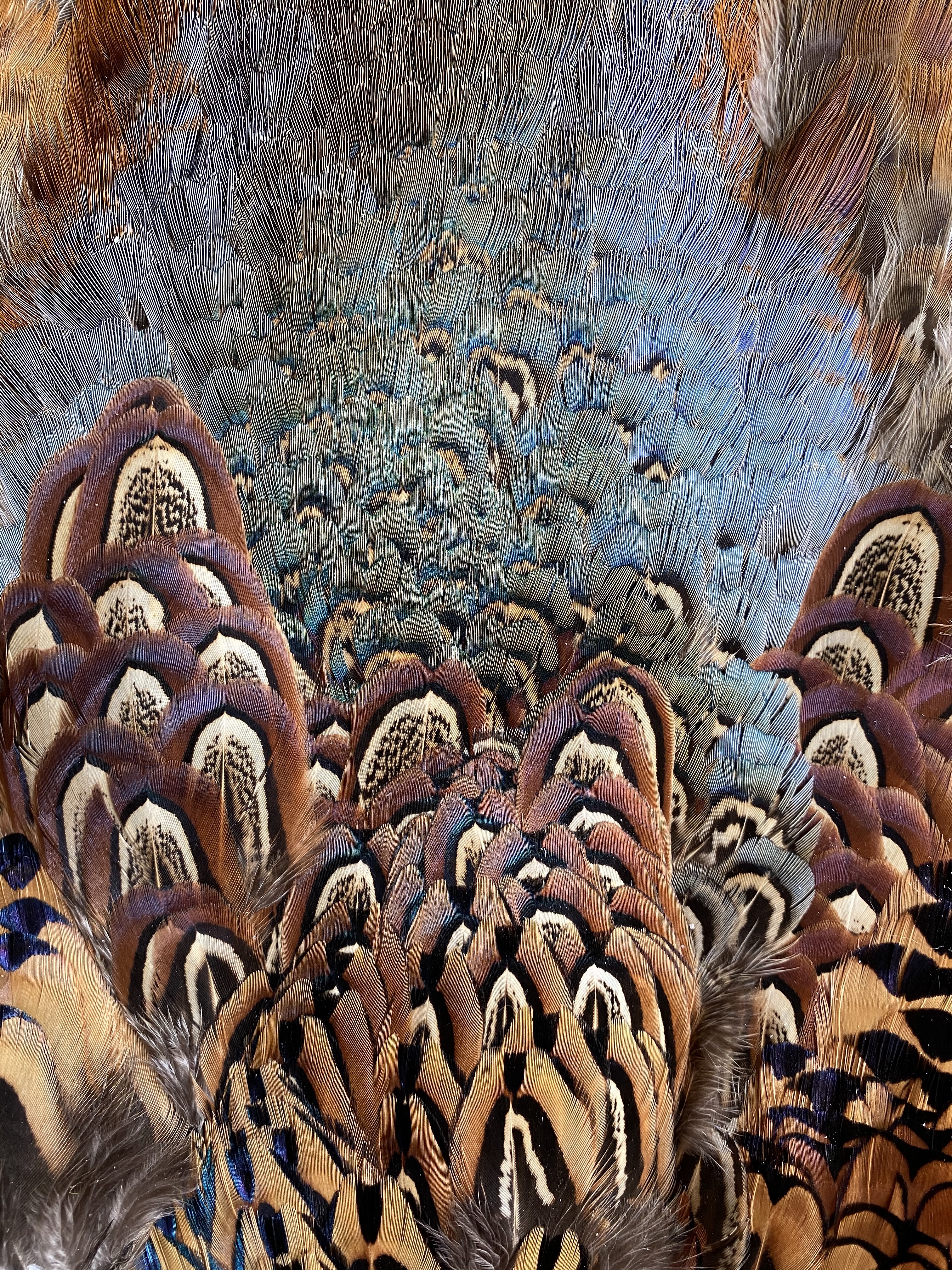 Following the lead of modernist architects such as Lúcio Costa and Oscar Niemeyer, postwar Brazil aimed to devote considerable resources to the development of a newly homogenized national identity through central planning. Despite this widespread impulse towards modernization, the continued prominence of the favelas even to this day undermines the ideals of modernist urban renewal. The supposed “backwardness” of the favelas challenges the success narrative of Brazil’s modernist program. The paradoxical growth of the favelas in the midst of state-sponsored modernist renewal illustrates not only the failure of the modernist program, but also the internal contradictions within modernism itself. The failure to eradicate the favelas has instead resulted in the emergence of a heterogeneous national identity, contrary to the national goal of seamless modernizing integration. In recent decades, as the favelas resisted national efforts towards eradication, the culture of the favelas has become only more complex. Indeed, the rise of vernacular culture within the favelas has paradoxically allowed Brazil to promote itself internationally under the sign of heterogeneity and cultural difference. Contrary to the modernist ideal of abandoning all vernacular culture, the heterogeneous national identity derived from Brazil’s favelas boasts an organic amalgam of historical cultures. Ranging across music, religion, and architecture, this “heterogeneity” takes influence from diverse cultural spheres within Brazil. Resisting modernism’s characteristic emphasis on integrated, hierarchical planning, the heterogeneous favela culture instead proceeds through gradual incorporation and reinterpretation, effecting an organic novelty.