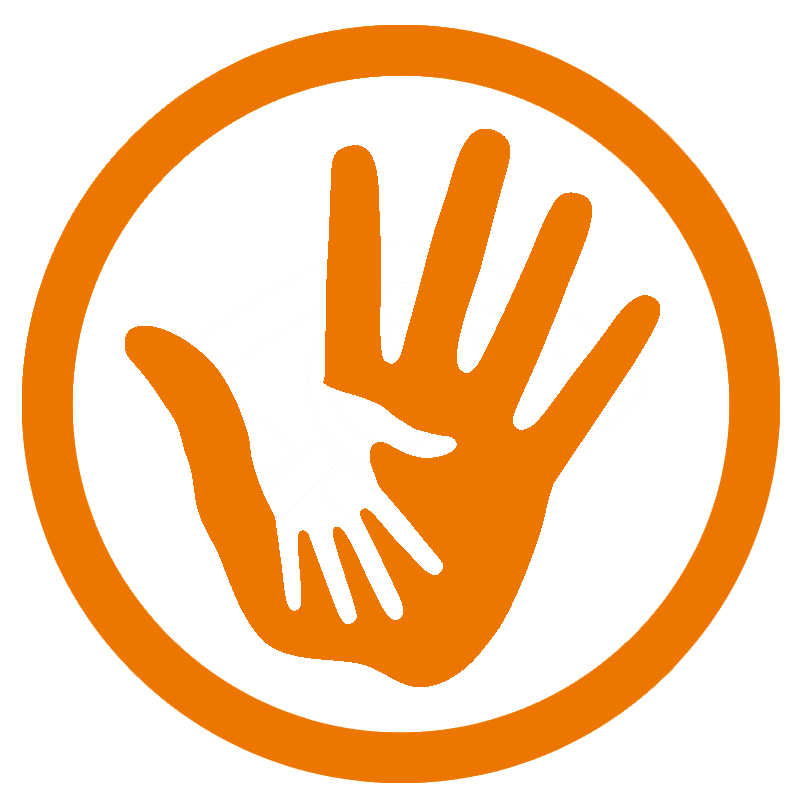 Ostensibly, the "child welfare system" exists to safeguard the well-being of minors. However, child welfare agencies often exercise their authority by removing children in the aftermath of family crises that less disruptive upstream interventions could have mitigated. Children from low-income families are over-represented in the child welfare system; they are removed too frequently from communities that have been systemically marginalized.

Director, Sayra and Neil Meyerhoff Center for Families, Children and the Courts

Trivedi rejoined the University of Baltimore, as an Assistant Professor of Law and the Director of the Sayra and Neil Meyerhoff Center for Family, Children and the Courts in 2021. Prior to rejoining the UB faculty, Trivedi worked at Georgetown University Law Center, as a clinical teaching fellow in the Domestic Violence Clinic, and at Brooklyn Defender Services, Family Defense Practice, representing parents embroiled in the child welfare system. Through this work, Trivedi tackled the myriad challenges facing low-income, minority and otherwise disadvantaged families.

Trivedi previously worked on complex securities and accounting fraud matters at Winston & Strawn LLP in New York. There she also dedicated countless hours to pro bono projects for organizations including the Innocence Project and Human Rights First, and personally secured asylum for a Gambian refugee persecuted for speaking out against his government. Outside of the firm, she served as co-chair of Sanctuary for Families' Pro Bono Council LGBT committee. Between this and her pro bono endeavors, she realized her desire to work directly with indigent and minority clients.

She received her J.D. from Boston University, where she became interested in poverty and constitutional law issues and worked as research assistant for a renowned Fourth Amendment scholar, assisting with projects related to racial profiling and illegal searches and seizures. Trivedi graduated from New York University with a B.A. in Journalism and Mass Communications.

Matthew I. Fraidin
Professor of Law

Professor Fraidin served from 2017-20 as Associate Dean of Experiential and Clinical Programs and teaches Civil Procedure, Torts and the Externship seminar. He previously served as co-director of the General Practice Clinic and director of the former HIV/AIDS Clinic, and has also taught Professional Responsibility and Katrina and Beyond: Disaster Prevention and Recovery, Social Justice & Government Accountability. Prior to joining the School of Law, Professor Fraidin served as Legal Director of The Children’s Law Center in Washington, D.C., Supervising Attorney at The Legal Aid Society of the District of Columbia, and Associate Counsel to Vice President Al Gore. Professor Fraidin served as law clerk to Hon. Juan M. Perez-Gimenez in the U.S. District Court for the District of Puerto Rico.

An expert in the areas of kinship care, child custody, and child abuse and neglect, Professor Fraidin has testified before the U.S. Senate and the D.C. Council about a variety of proposed legislation. Professor Fraidin has been interviewed on Washington, D.C. area radio and television programs and quoted in numerous newspaper articles on the subjects of child abuse and neglect and family law. Professor Fraidin served as a Discussion group leader at the Fourth Annual Conference of American Bar Association Center on Children and the Law National Project to Improve Representation of Parents Involved in the Child Welfare System. Professor Fraidin is Director of the District of Columbia Child Abuse and Neglect Moot Court Project.

Professor Fraidin currently serves as Chair of the School of Law Academic Standards Committee. He is also a member of the Faculty Evaluation and Retention Committee.

Professor Fraidin is active in several local advocacy organizations. He serves on the board of the D.C. Affordable Law Firm. He is also a member of the Steering Committee of the American Bar Association Center on Children and the Law National Project to Improve Representation of Parents Involved in the Child Welfare System.

How to Cite
Shanta Trivedi, & Matthew Fraidin. (2022). A Role for Communities in Reasonable Efforts to Prevent Removal. Columbia Journal of Race and Law, 12(1). Retrieved from https://journals.library.columbia.edu/index.php/cjrl/article/view/9470