The Effects of APOBEC3G's Cytidine Deaminase Activity on Retroviral Evolution 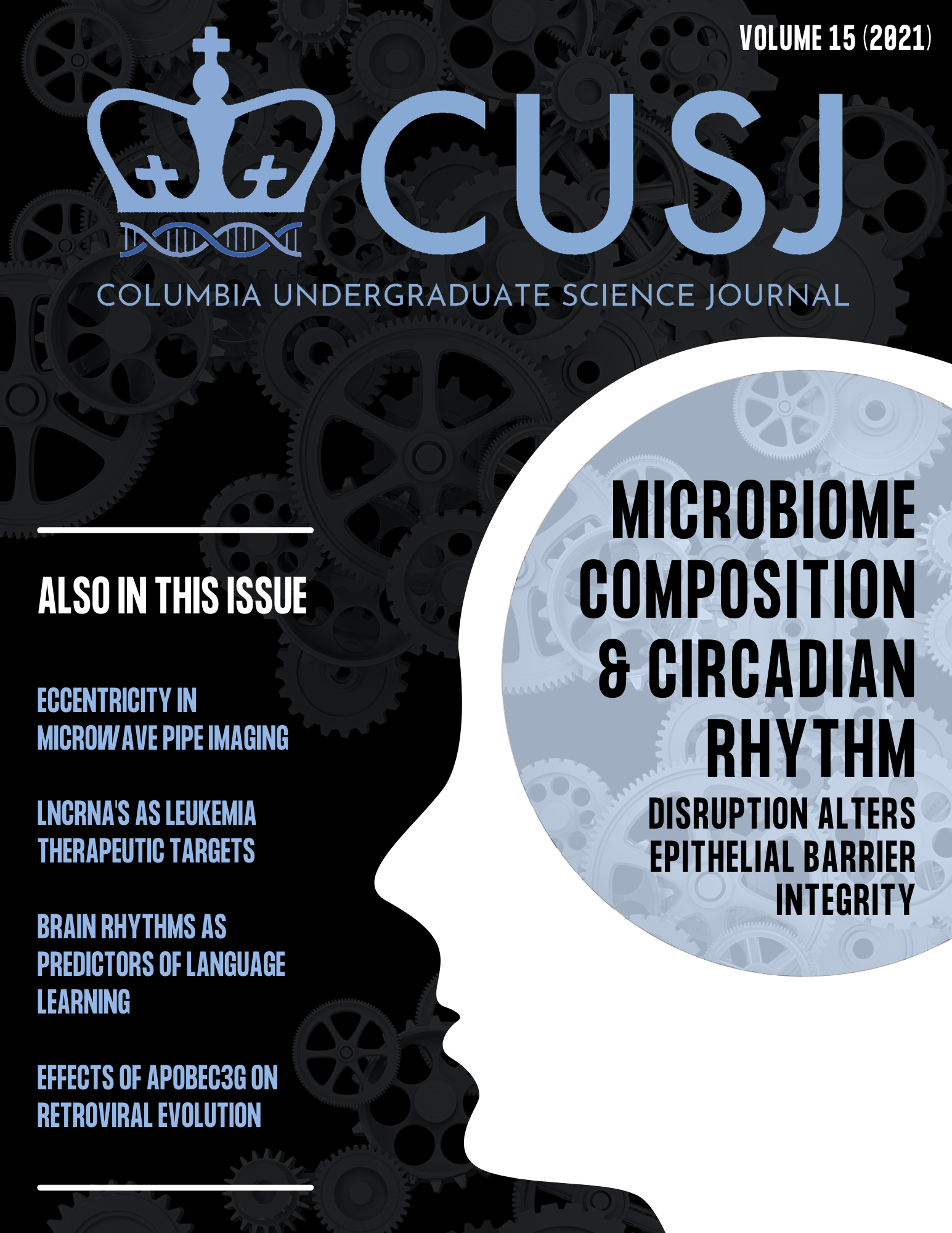 Apolipoprotein B editing complex (APOBEC3/A3) genes are found in mammalian cells. In primates, there are 7 APOBEC3 genes, namely, 3A, 3B, 3C, 3DE, 3F, 3G, and 3H. Previous research has shown that A3 proteins help to inhibit viral infection via their cytidine deaminase activity. However, it has also been found that A3 proteins could also lead to viral evolution, where viruses such as HIV (Human Immunodeficiency Virus) instead gain beneficial mutations that enable them to overcome the antiviral activity of A3 proteins, gain resistance to certain drugs used for treating viral infections and escape recognition by the immune system. This paper is a review article summarizing the role of A3G on viral infection and evolution, and the potential impact viral evolution could have in treatment of retroviral infections such as HIV.