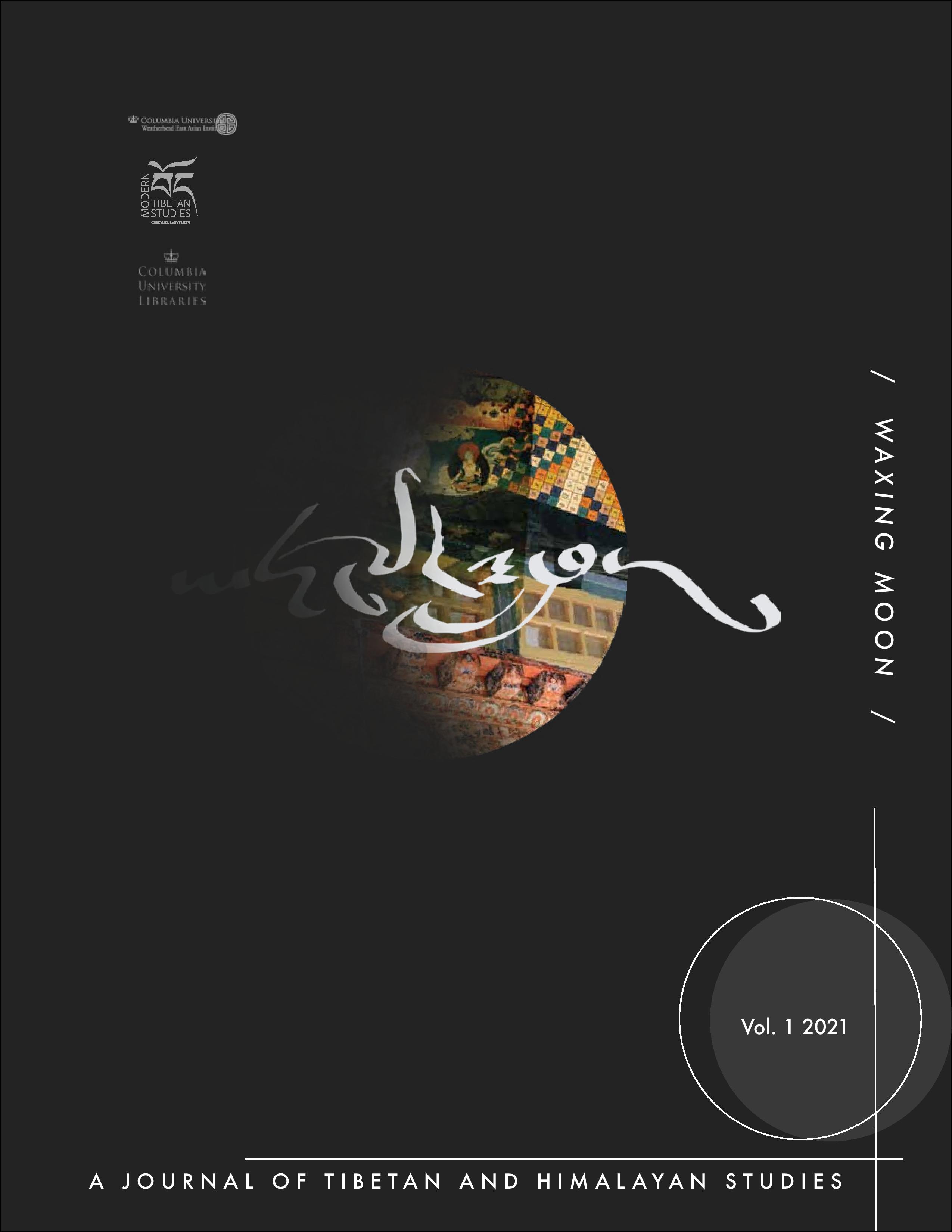 Although patronage of Tibetan Buddhism by the imperial courts in China has a precedence before the Qing dynasty, the scale and scope of Qing emperors’ investment was unprecedented. Scholars have produced multiple interpretations on the nature of their rule, among which, the most pertinent argument has centered on analyzing the intentions of the emperors. The centrality of this debate has occured at the elision of other historical factors, one of which is infrastructures and institutions that facilitated this patronage. While Qing patronage took multiple forms, such as construction of monasteries or conference of titles to religious hierarchs, this paper focuses on printing activities in specific and illustrates the textual network that began to take shape during Kangxi’s reign (r.1661-1722).

The Kangxi Emperor reorganized and significantly expanded the Imperial household department, Neiwufu, which was responsible for manufacture of goods for palace’s use. He also established imperial workshops such as Yangxindian and Wuyingdian that recruited artisans from all over the country and were involved in printing scholarly works. Through the collaborative work of the Imperial household department and the bureaucracy, enormous material and human resources were amassed to implement these printing projects. While the imperial court was involved in printing monumental texts, I have also highlighted the role of monasteries and temples outside of Beijing that were involved in printing smaller texts. I have shown that while the inner Asian printing network was undoubtedly supported by the Qing emperors and spurred by their financial contribution, they were also spaces and layers where smaller local powers could engage in printing activities independently outside the realm of imperial authority.