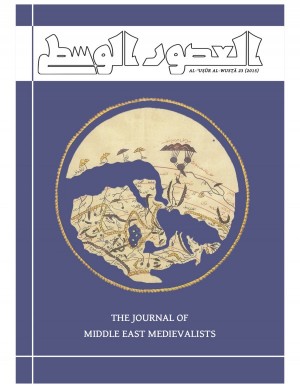 S cholars of Mamluk history are indebted to the late Ulrich Haarmann (1942-1999) for underscoring the value of travelogues by European pilgrims and diplomats as primary sources. In his pioneering article, “The Mamluk System of Rule in the Eyes of Western Travelers,” published posthumously in 2001 in the Mamlūk Studies Review (pp. 1-24), Haarmann showed that the works of Europeans who visited Egypt and Syria during the ffteenth and sixteenth centuries included valuable information on the social, natural, cultural and political history of the later Mamluk period. Their writings constitute an important corpus that can help modern-day historians to supplement and scrutinize the contents of works in Near Eastern languages. This is especially the case since European authors sometimes provide information on aspects of everyday life that, while of great interest to modern-day readers, were taken for granted and therefore left uncommented by local historiographers.