Seta Dadoyan, The Armenians in the Medieval Islamic World: Paradigms of Interaction, Seventh to Fourteenth Centuries. 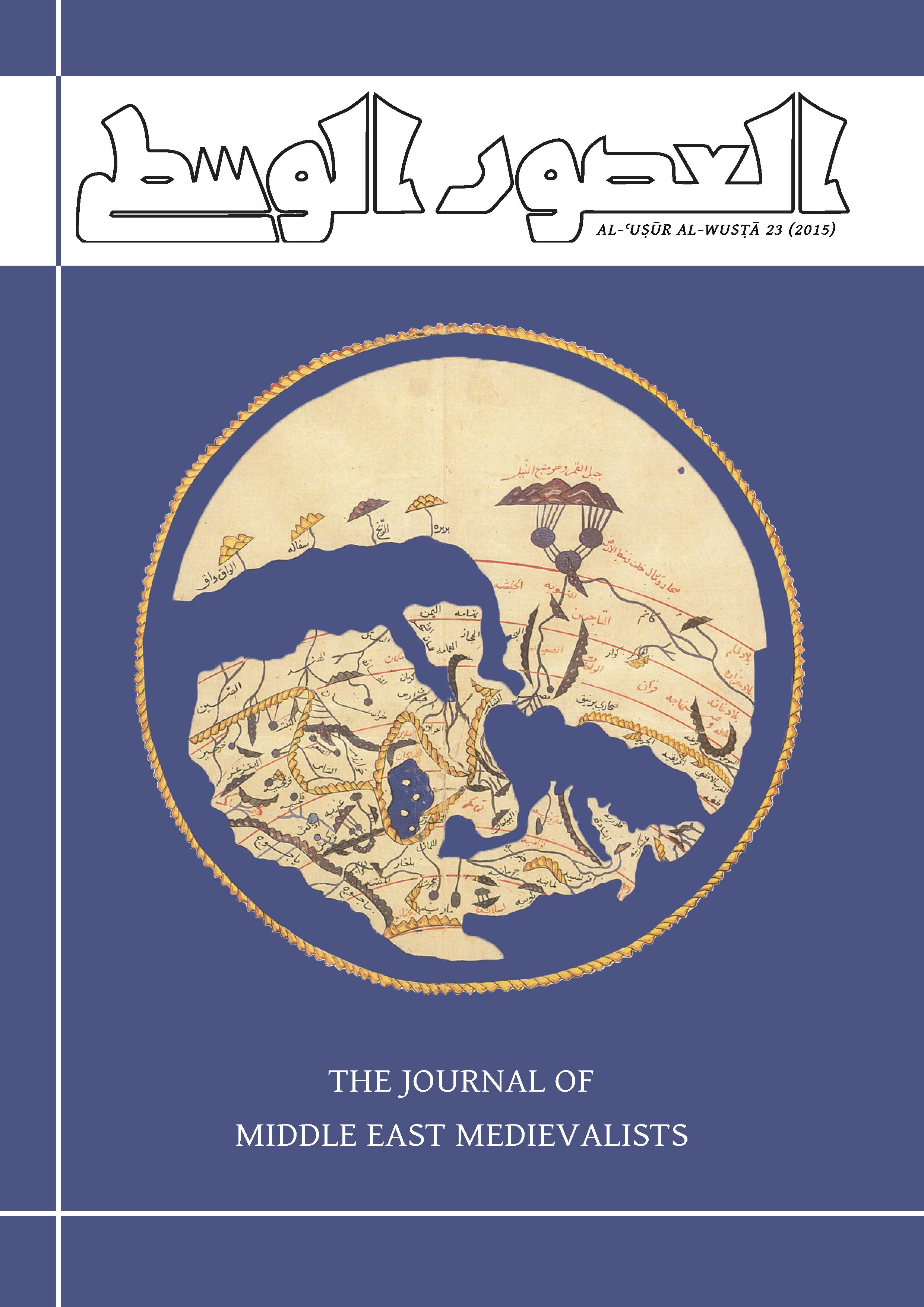 Seta Dadoyan, whose work on the Fāṭimids stands as a staple in medieval Armenian history, recently published her trilogy The Armenians in the Medieval Islamic World. These ambitious books center on several significant points about the nature of Armenian society and the place of Armenian Christians in the broader Islamic world. Aimed at both Islamicists and Armenologists and navigating both Arabic and Armenian sources, they provide an overview of Armenian-Muslim relations from the seventh to the fourteenth centuries. These books join recent studies in dismantling the assumption that there was a single and united medieval Armenian society. Significantly, they argue that we cannot see Armenian experiences as separate from broader Near Eastern civilization.