Who Compiled and Edited the Mashhad Miscellany? 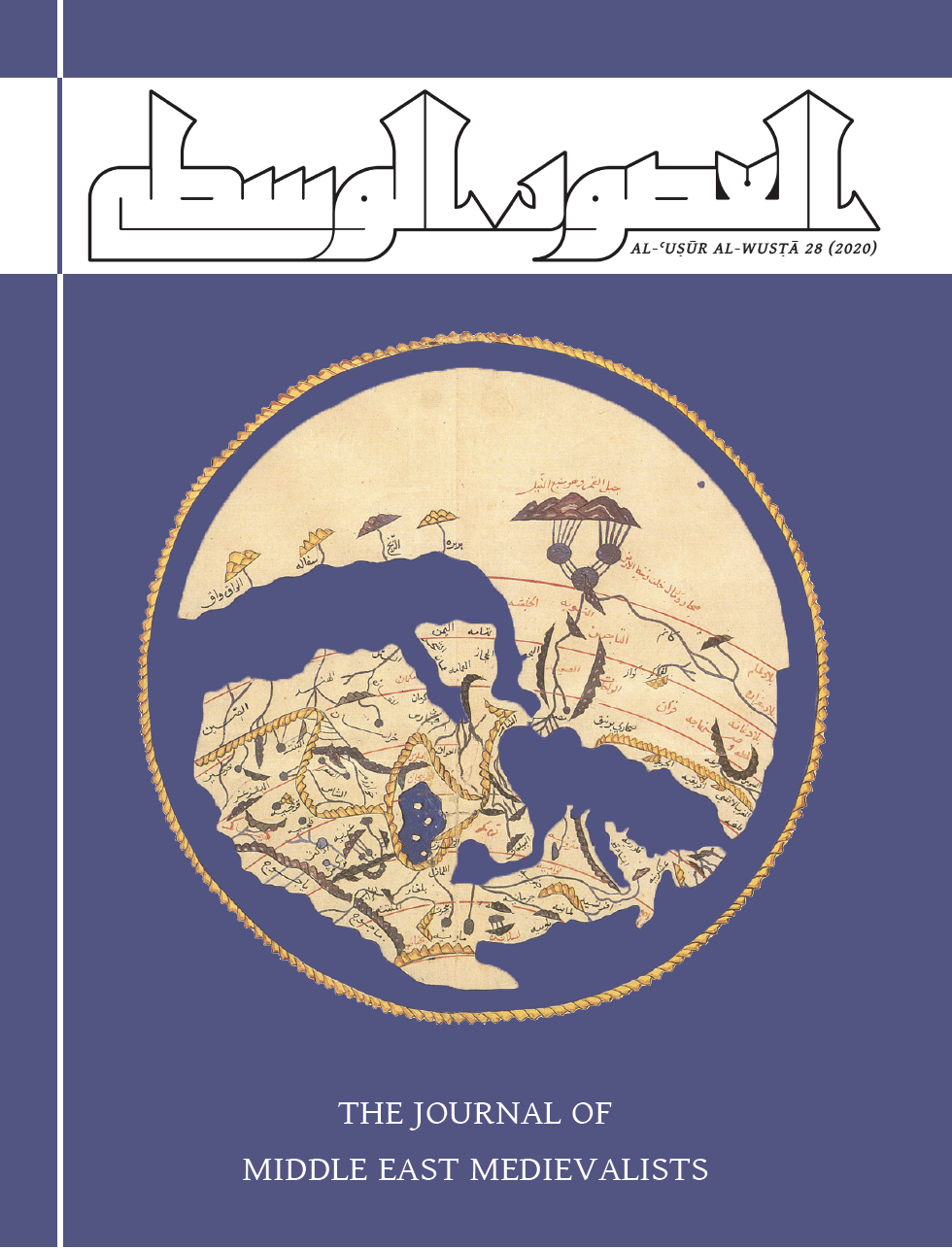 The identity of the editors of the Mashhad miscellany generated considerable scholarly debate for a couple of decades after Togan’s discovery of the Mashhad manuscript in 1923, but interest in the topic declined after the middle of the century. In the last seventy years, it is the miscellany’s four texts, in particular the Kitāb of Ibn Faḍlān, that have monopolized scholarly attention. This paper reopens the file on the mysterious editors in the belief that their role remains the key to understanding the majmūʿa as well as its component texts. It reexamines the paratextual apparatus with which the editors framed the miscellany and concludes that the editors did not belong to the Mashriqī literary elite as earlier scholars maintained. The “editors” were in all probability not men of flesh and blood, but the fictional creations of the traveler, poet, and nadīm Abū Dulaf al-Khazrajī, author of the miscellany’s two Risālas. His role as the mastermind of the Mashhad miscellany compels us to reevaluate the miscellany’s literary context and to think again about the provenance, structure, and contents of its four texts.