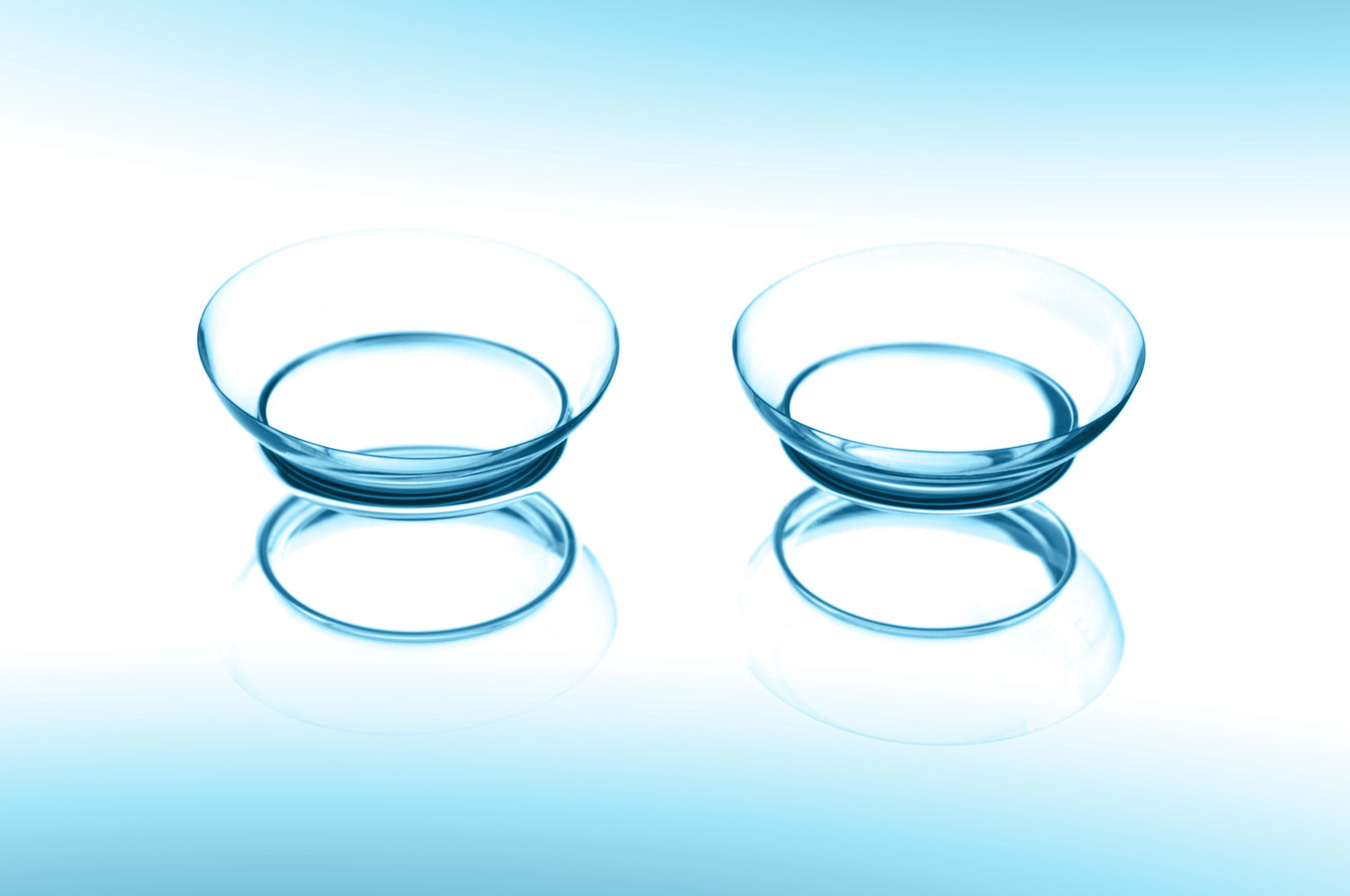 Imagine a world where you can take a picture of anything you desire with just your eyes. You can keep these images stored forever on a wireless device, immediately and infinitely retrievable.  Sounds great, right?

Recent scientific advancements have made contact lenses that are embedded with small cameras a reality. Such forthcoming technologies tend to bring an abundance of ethical considerations with them.

Google’s “Glass” was the first step toward eyewear that can record photos and video. The tech giant applied for a patent for a contact lens camera in 2014.  Last year, Sony filed a similar patent for a contact lens-embedded camera. While these contacts have a variety of practical uses which both benefit individuals and the overall society, they are not without their faults.

This technology would be undeniably valuable in innumerable situations. A witness to a crime could take a photo that defends the word of a victim, trimming down court cases and protecting innocent citizens in society. A surgeon who finds herself in a problematic operation could live stream the images to another specialist for advice on how to quickly and safely remedy the situation and save a life.

While the technology has unparalleled benefits, there are ethical concerns that need to be deeply weighed before a person opts for such a capacity in day-to-day life. A brief bioethical analysis illustrates these concerns.

The existential and ethical theory of transhumanism is the belief that the human race can evolve beyond its current physical and mental limitations, particularly by means of science and technology. [1] For those in favor of transhumanism, there is no difference between the technologies of antibiotics, anesthesia, global communication networks, and a contact lens camera. A technological advancement is a technological advancement, and to utilize one of the aforementioned technologies, but to castigate a contact lens enmeshed with a camera, is hypocritical. The goal is to be the “best” humans we can possibly be.

I argue, however, that there is a difference between life-saving medications or a network that enables communication between loved ones across the world, and a technology that can potentially reduce an entire lifetime to a catalogue of images. Beauchamp and Childress outline two principles which are relevant here: beneficence and non-maleficence. [2]These two are fairly self-explanatory: bring benefit, and do no harm. At first brush, these contact lenses appear to be bursting with benefits, with no evident downsides.

If you can remember everything without the need to attach any emotion to it,  the memory is stripped of what makes it so special. Analogize it to “those people” at a concert who are glued to their phones, watching the show through a screen, rather than from their position in the front row. It seems a bit like a waste, does it not? This technology, while indisputably important, has the potential to take us further out of the moment than we already are. This is problematic in several circumstances as it has the potential to allow individuals to go into a sort of auto-pilot mode, ignoring present conversations because they can simply record it while their mind ponders another topic entirely.

Being human is meaningful because one day, we will die; our memories are special because we can only remember so much, and what we do retain holds particular significance to us, whether it is for a good or bad reason. We remember the most distinct moments in our lives because of the way they made us feel: human.

The suggestion of this technology entering mainstream society opens up a Pandora’s Box of its own. Would you want someone perusing through your life’s most private memories after you pass? Moreover, how would you feel if your cherished memories were hacked and spread online during your lifetime? Consent issues arise when we consider that this technology would allow an individual to film another in secrecy. Pictures and video of unknowing sexual partners could be captured and distributed online. An individual who is confiding a secret in another may be risking confidentiality.  How could this technology possibly be regulated or modified in order to prevent these occurrences?

How would you feel if instead of truly being in the moment and committing the instance to memory, you simply snapped a picture, and one day, a technical glitch erased the memory which encoded the same butterflies you felt first time you held your soul mate’s hand on a roof under the stars? Would it not be better to rely on our senses of sight, smell, touch, sound, and taste for the emotionally charged moments in our lives?

What about the heavy heart that weighed your chest down with death of your childhood dog? What if you reduced the birth and upbringing of your children to photographs because your life becomes so busy and your seemingly infallible technology is always there to help you catalogue their childhood? There is no way that a photograph can capture the entire essence of how you felt during those times, and to rely on such a replication feels like bastardization.  As technology progresses further, relying upon digital copies will likely come with less liability as advancements such as the “cloud” offer an alternative storage vessel. Viruses and hacking approaches, however, advance on par with technology and so the risk is likely not to be fully mitigated.

In addition, this technology is intimidating because of society’s preexisting reliance on our smart phones. A quick trip into a coffee shop will reveal social gatherings of friends and loved ones, and not uncommonly, one or more people will appear to be more interested in their phone than their company.

The counter to this is that when our memories begin to fail, these images could persist, and so this technology would preserve the sentimental thoughts of patients with decreasing cognitive abilities. Where do we draw the line, though? Can we say that losing our memory is just an unfortunate part of life and chalk it up to being a human, or should we pull out all of the stops to preserve one part of our mortality by avoiding the other?

Sentimental concerns aside, there are also questions about equal access to the technology. The fourth of Beauchamp and Childress’ bioethical principles is justice, which beckons questions about fairness in distribution and what is deserved.[3]

Would blind individuals be at a disadvantage? Is there an economic factor at play, placing particular groups at a similar technological handicap? Paralleling this technology to “smart drugs,” would students who do not have these contacts be at a detriment because they cannot possibly write or even type as fast as their professor is speaking? The possibility that the science behind the lenses may evolve to become a means of seeing the photos and films displayed within an individual’s field of vision poses an additional threat of enabling academic dishonesty.

Maybe it is possible to have both documented and intangible memories, but I believe that as this technology unveils itself, individuals need to make the decision for themselves of whether to become more dependent on technology, and whether such dependency is taking away from the true meaning of our existence as human beings. Working backwards with regards to Beauchamp and Childress’ four bioethical principles, individuals have the right to self-governance.  [4] Personal autonomy entitles individuals to make their own decisions as to what happens to them.  As with most things in life, balance is the key.