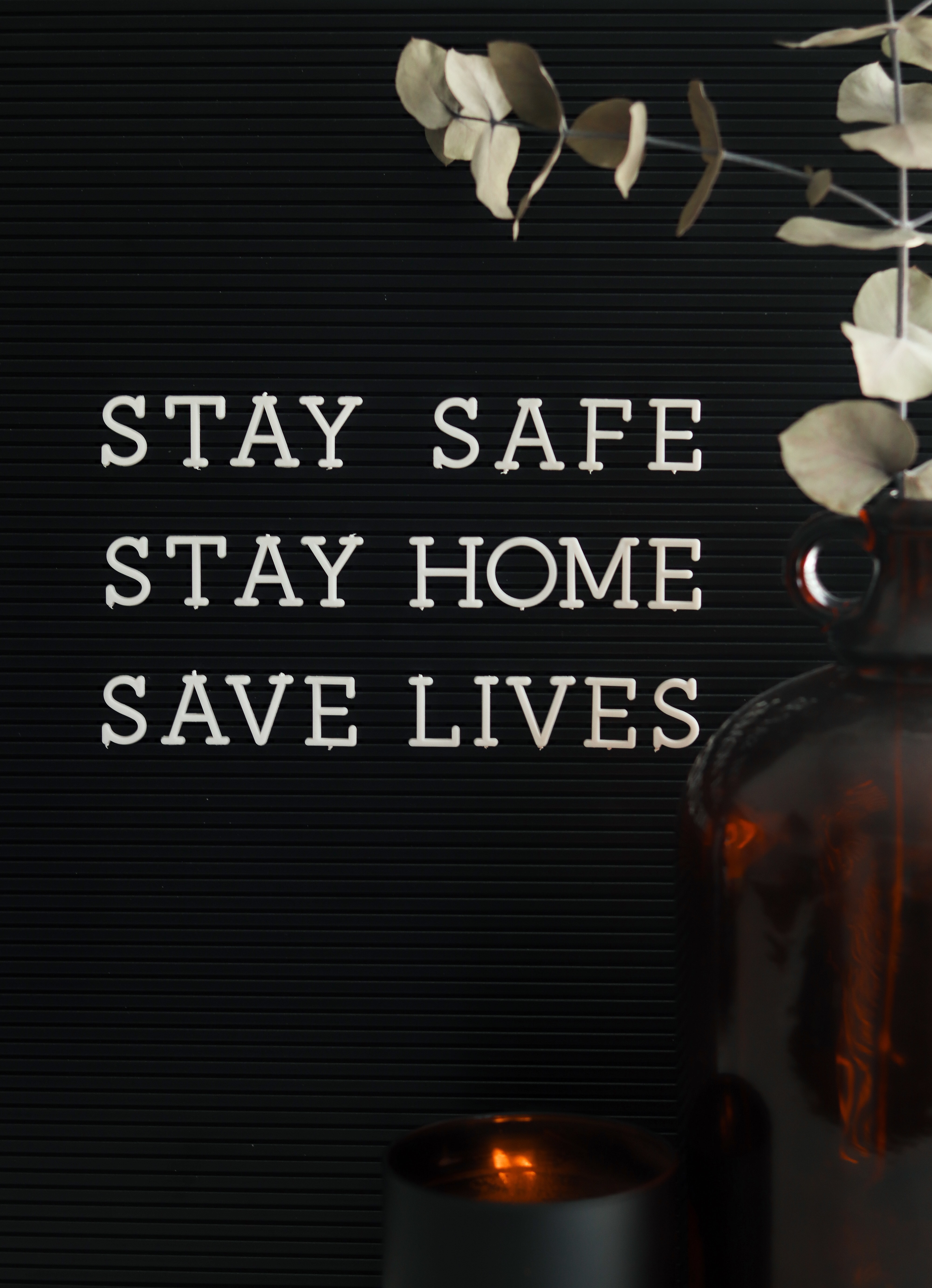 Since the start of the COVID-19 pandemic, the role of government in public health has come to the forefront of a national conversation. In the United States, social distancing measures such as mandatory stay-at-home orders and closures of schools and non-essential businesses have been implemented in nearly all 50 states. In response to the mandates, which have led to widespread unemployment and limitations on free movement, protests have been taking place in nearly half of the nation’s states. The protesters can be described as a coalition of social conservatives, fiscal conservatives, and civil libertarians unified by their desires “to get back to work and leave their homes.”[1] This paper argues that public health mandates that are kept to the least restrictive means necessary can work with certain civil liberties to ensure public health: the two should not be seen as mutually exclusive.

Among social, economic, and political concerns, one objection to stay-at-home orders is ideological: nationwide, orders are seen as a state overreach and infringement on certain civil liberties. In the words of a Wisconsin Supreme Court justice, “Isn’t it the very definition of tyranny for one person to order people to be imprisoned for going to work among other ordinarily lawful activities?”[2] The shutdown of businesses has seriously affected the national economy, and with millions of Americans held back from work and laid off from their jobs, the US unemployment rate has soared to levels unseen since the Great Depression.[3] While the relationship between public health and economic activity is complex, these arguments in favor of civil liberties presume that freedom and public health cannot coexist during a crisis.

The protests remain relatively small and spread out, and, according to a Pew Research Center survey, the majority of Americans on both sides of the political spectrum support the current social distancing restrictions.[4] Despite its current partisan amplification, the rhetorical strategy that positions public health and civil liberties against one another is not new. Many assume there are tradeoffs between public health and civil liberties and that to prioritize one is to sacrifice the other. Public health is acceptable, the protestors seem to say, only until it clashes with civil liberties - at which point it becomes an existential threat.

To some, there is tension between protecting the health of a population and respecting the rights of the individual. The tension is between collectivism, or the prioritization of the wellbeing of the collective,[5] and individualism, or the right of an individual to freely determine his or her own life. Some of the core ethical challenges in public health arise when the two are at odds. In the influential 1905 court case Jacobson v. Massachusetts, the US Supreme Court upheld mandatory vaccination laws following an outbreak of smallpox. The ruling confirmed the police powers of the state to establish laws that guard the health and safety of the public like those that control the spread of deadly infectious disease.[6] The court concluded that it is sometimes acceptable for the state to infringe upon the rights of the individual in order to protect the health of the collective. Public health interventions that entail changes in civil liberties must be clearly shown to be both reasonable (given the situation) and necessary, and only implemented after less restrictive measures have failed.

In the midst of the current COVID-19 pandemic, it is possible that, like in the AIDS crisis, the debate presents a false choice between either public health or civil liberties. While there is a tension between the two, their opposition is not a foregone conclusion. Failures in early detection and prevention, the disbandment of the White House pandemic preparedness team in 2018, and a lack of reliable testing kits contributed to the need for widespread stay-at-home orders that exacerbated the tension. A compromise solution could focus on educating the public on how COVID-19 is transmitted, implementing voluntary public health interventions such as mask-wearing and social distancing that allow people to be in public safely, and providing sufficient safety net programs so that those who follow stay-at-home orders are not at risk of losing their paycheck.

Mischaracterizing public health as an enemy of civil liberties erodes confidence in the public health institutions that are themselves dependent on the trust of the public. In order to move forward, public health policies must use the least restrictive means necessary and support civil liberties. While the government may order mandatory measures if voluntary recommendations fail, the decision should be made transparently, with clear scientific evidence and public accountability to ensure that any trade-offs are made openly with a process for appeal.[9] Protests could be avoided if less restrictive means (such as social distancing and mask requirements) were implemented early, which would allow businesses to remain open and workers to remain employed. This would align the goals of both public health and those dedicated to civil liberties. By thinking proactively about solutions that can simultaneously protect both public health and civil liberties, we will be better prepared the next time the country faces a crisis.

Photo by Sandie Clarke on Unsplash