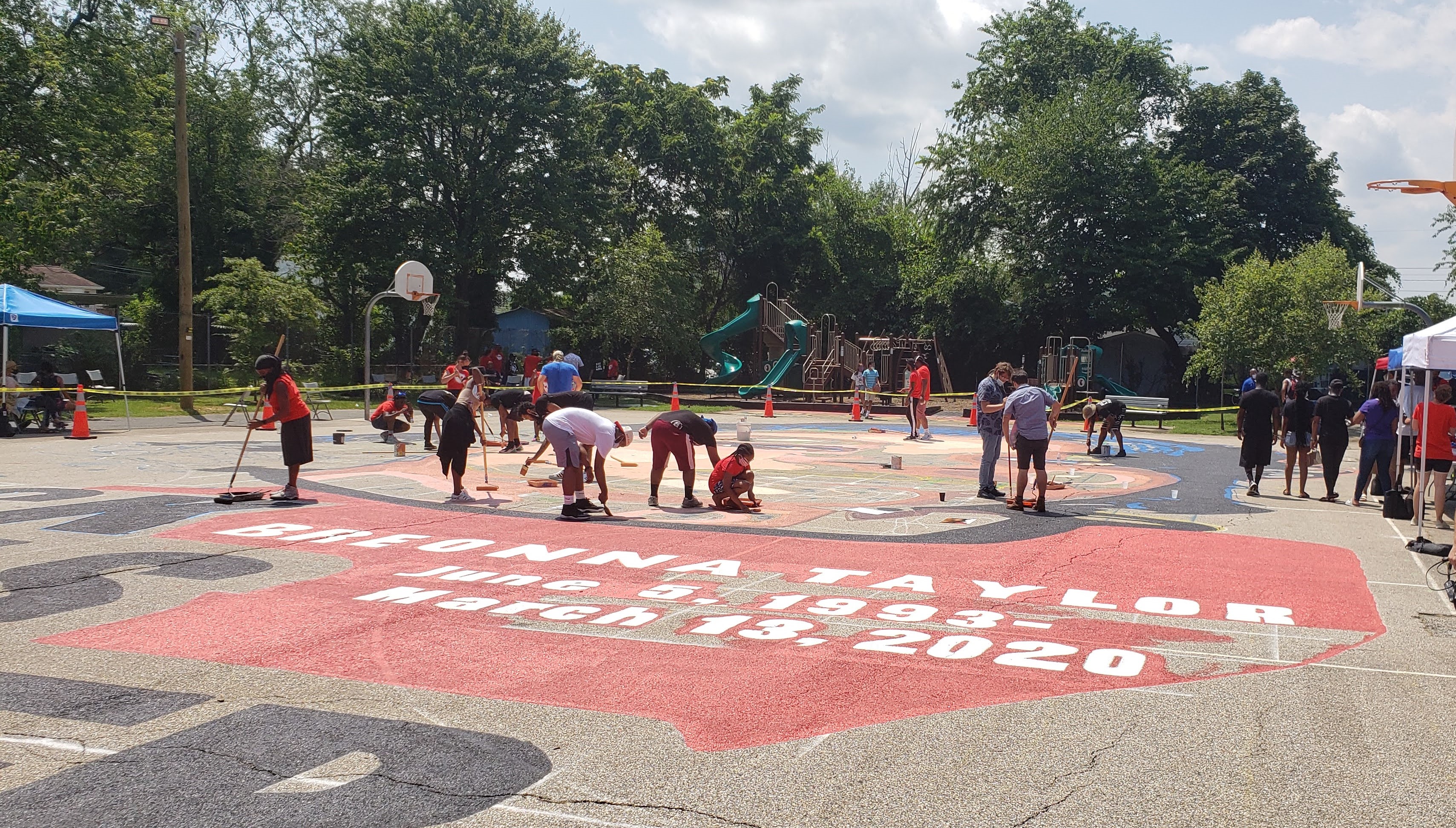 We are pleased to announce that Voices in Bioethics has moved to the Columbia University Libraries. With renewed focus on academic strength, we aim to contribute to the array of bioethics literature by continuing to publish op-eds and research essays. Voices in Bioethics brings together diverse views through an academically rigorous online format. Our articles seek to identify issues as well as present workable long-term solutions.

When Voices in Bioethics started its COVID-19 page in March, predictions seemed surreal—it was hard to anticipate the toll the virus would take on the US population. There was an attitude of denial: it cannot happen here. With over twenty-five articles published, we have seen unexpected issues, varying points of view, and practical recommendations.

Spates of public health advice contradicted themselves leaving the public wary of recommendations, especially inconvenient ones. Many argue a renewed trust in medicine, science, and public health will result from COVID-19 yet there is evidence of distrust after public health officials were wrong to suggest certain measures like mask wearing would be ineffective and others, like wearing gloves would be highly preventive. When the supply of medical equipment was slow to meet demand, doctors and nurses were overwhelmed, and the number of deaths was rising, public health experts were both revered and blamed.

Politics added to the turmoil as a divided country saw mask wearers versus the unmasked as teams of Democrats and Republicans. Some Republicans tended to push for the right to work, freedom, and prioritizing the economy and jobs. Democrats tended to lean into trusting public health wanting to follow orders some of which proved useless, others of which, like stay-at-home orders and closing businesses, saved lives, flattened the curve, and slowed viral transmission. The polarization grew while many shared goals were overlooked.

Racial violence continued and protests erupted shining a light on long-term injustice, police brutality, and white privilege. The pandemic contributed to the divide as its effects on people were vastly different by race and ethnicity. Racial disparity in COVID-19 death rates is a different kind of brutality left unaddressed. The protests led to some shift in the political divide and is said to have pulled in some new supporters who have noticed four hundred years in that Black Lives Matter after all.

In an uplifting moment, the Supreme Court confirmed LGBT people do have constitutional protections against discrimination in the workplace, yet three justices disagreed in a scathing dissent. The health and safety of those employees is dependent on fairness and equality and the Court’s opinion gives hope that the majority will interpret the Constitution appropriately.

COVID-19 also shows global inequity – many of our authors search for ethical global solutions like pandemic surveillance, use of artificial intelligence and technology, preparation that allows early testing of novel viruses, and new ways to detect viral outbreaks and limit transmissions.

I want to personally thank our student editorial staff and interns for their assistance migrating our documents to the new website while along with alumni editors, they continued to edit documents and attend editing workshops to improve output quality and provide a consistent author experience.

As Voices in Bioethics moves to its next stage, beginning its partnership with the Columbia Libraries, we hope our submissions will continue to address the difficult arguments, analyzing ethical dilemmas and hard choices. Our role in changing times, political division, and technological change in medicine and science is to examine controversies, narrow them, and provide both practical and philosophical commentary. Our efforts to understand both sides of polarized discourse while presenting strong and convincing ethical views is challenging. Ethics is not just presenting both sides: it is determining what the ethical choice is and how to make that choice through personal behavior and public policy.