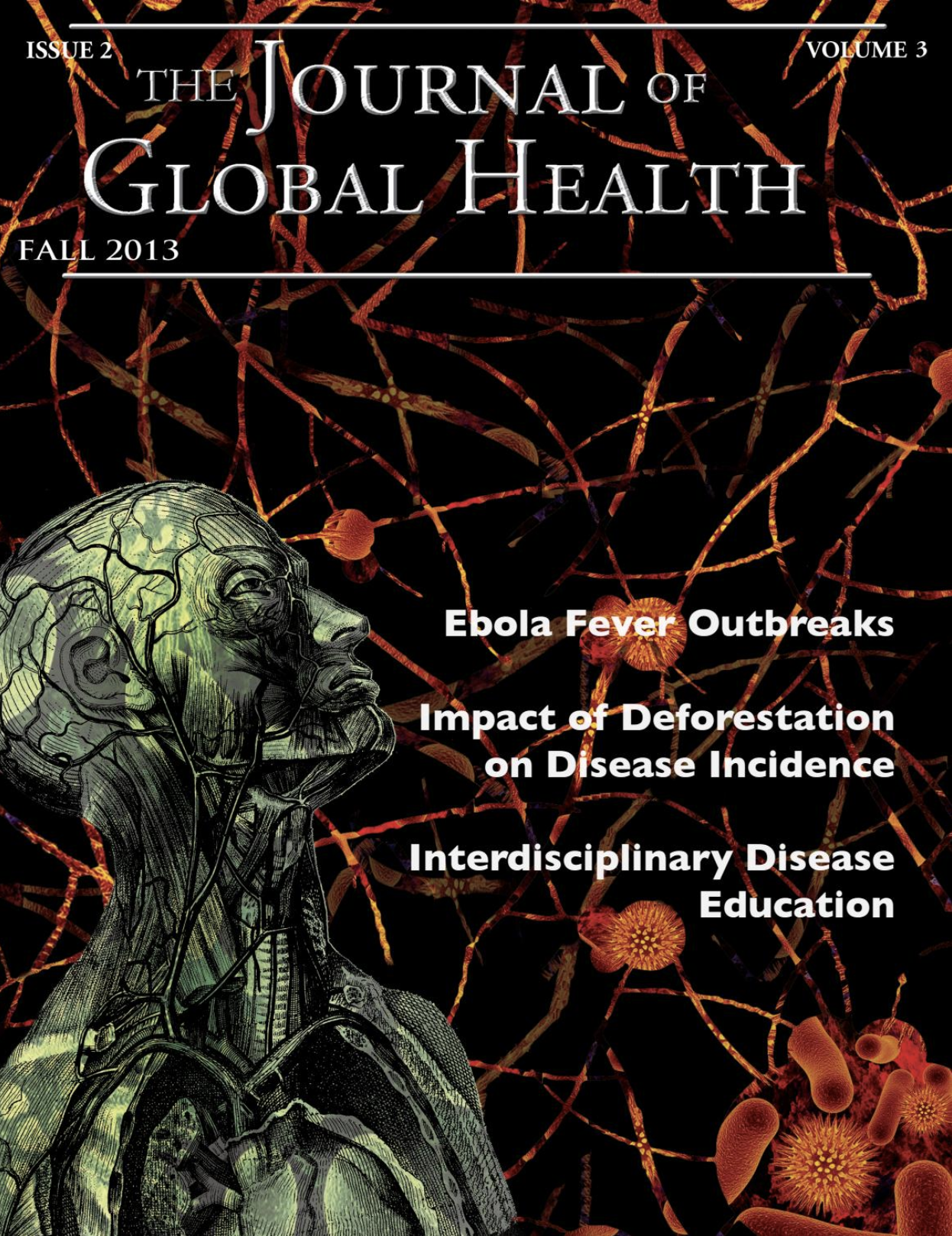 Malaria, although a preventable infectious disease, still has negative long-term economic and social consequences on the lives of children in developing nations. This project describes the creation of an educational intervention based on West African folktales designed to increase awareness regarding the vector, the signs and symptoms and the prevention of malaria in the Kwahu-East district, Ghana. An interdisciplinary approach was instrumental for the creation of the play “Anansi tricks Mrs. Mosquito.” Using Anansi the spider, an established folk character, as the protagonist, the interactive play was performed at local schools and community health clinics during June, 2012. The educational content was reinforced by a question and answer session and the distribution of an illustrated book at the end of the performance. Field reports indicated that the children were consistently engaged and able to recognize and identify with the characters. After the performance, they had immediate recall of the signs and symptoms of malaria, the disease vector and prevention by the use of bed nets. The books were also used as teaching tools in some classrooms. This deceptively simple twenty-minute performance was created over a period of several months in order to be implemented in the field. By combining local talents from a number of specialties—education, medicine and visual arts—the authors were able to create a culturally appropriate model for the creation of this malaria prevention tool that could be expanded to address a number of diverse backgrounds and disease burdens.