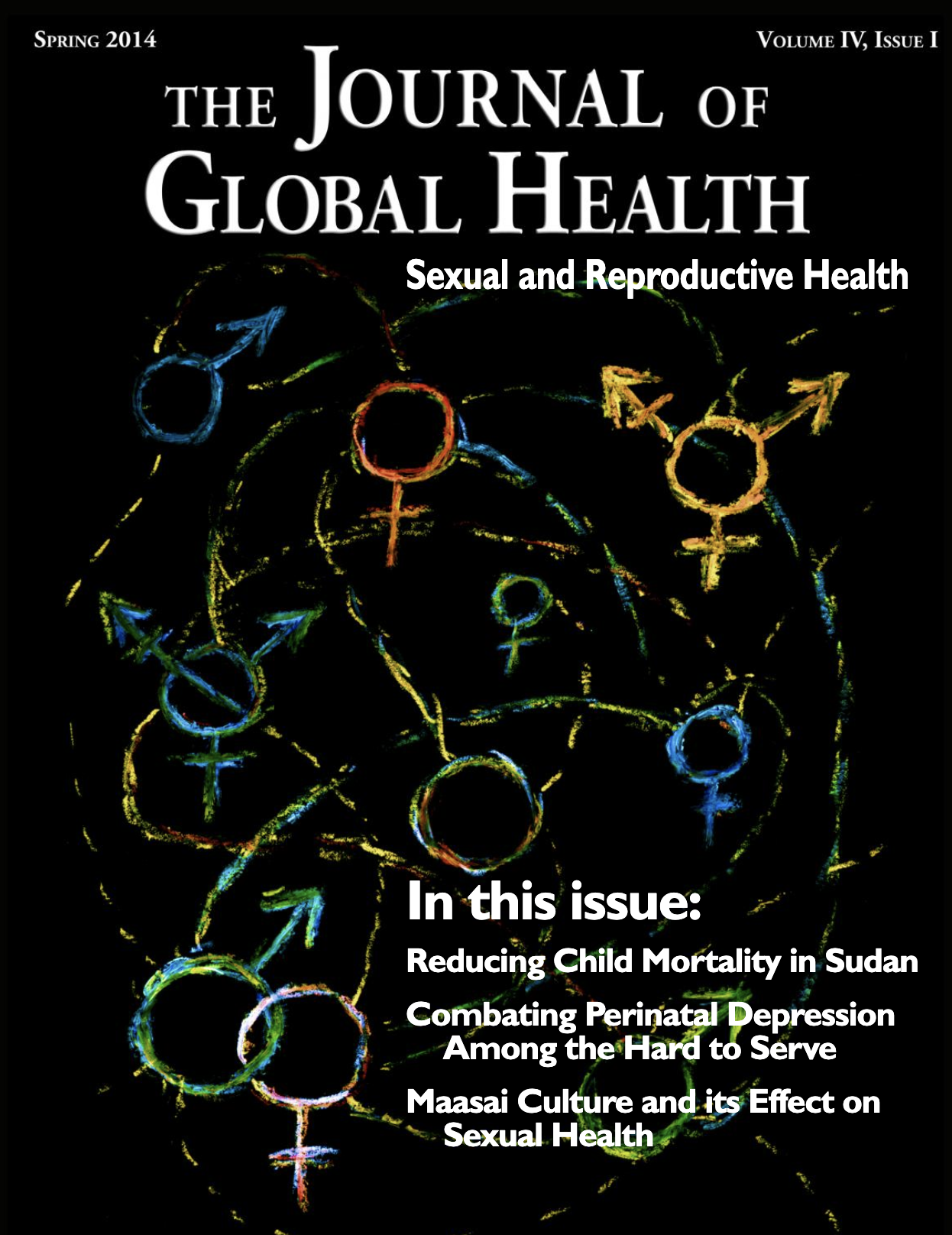 A barrage of criticism from global health scholars in disciplines ranging from economics to anthropology immediately followed the introduction of the disability-adjusted life year, or DALY, in 1994. Despite demonstrated flaws in its justification and design, the DALY is still in wide use in the field of global health, promoted by scholars as well as by major publications such as The Lancet and by funding agencies like the Gates Foundation. Two case studies first pointed out flaws in the mid-1990s that are still being overlooked in current research projects. The DALY has persisted while the power structure of global health has changed from the political to the economic and biomedical, and power (and money) have become concentrated in the hands of a few individuals. This change in regime is the reason that the DALY has persisted despite its flaws, but it also has positive implications for the future. Because of the extreme concentration of power in global health today, it would not be impossible to uproot the DALY, even though it is so widely used. If research dollars were devoted to the development of a better metric, only a handful of leaders would need to be convinced of its value in order for it to take over. The elimination of the DALY and development of a replacement is therefore not only necessary, as has been pointed out for almost twenty years, but also feasible, due to more recent changes in the political structure of global health. A new, two-part metric is proposed that would address the most common critiques of the DALY while still providing numerical guidance for health policy decision-making.