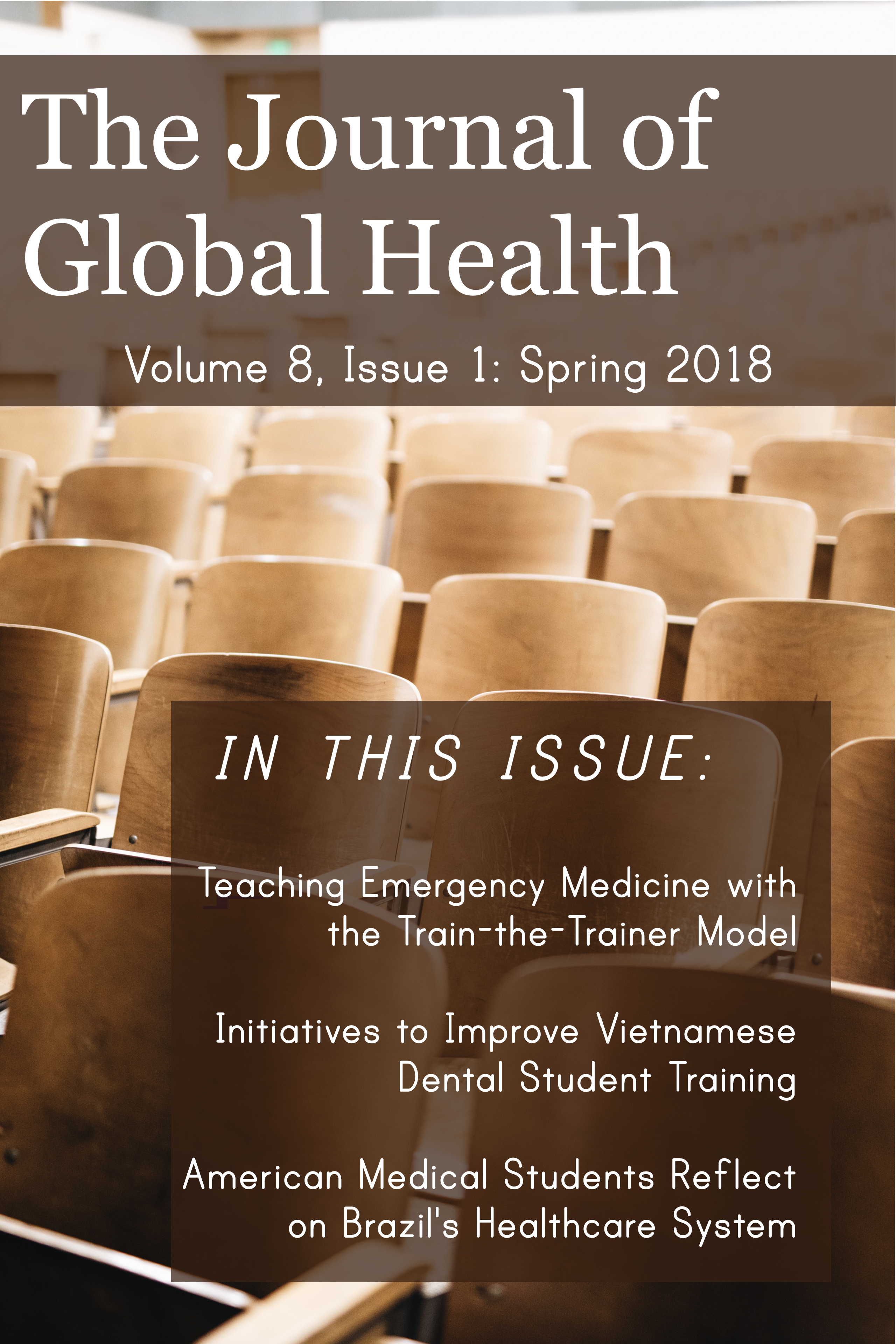 Since the first case of the 2014 Ebola epidemic that occurred in Guinea in December 2013, the virus has spread rapidly through several countries, decimating already weak health systems in Guinea, Sierra Leone and Liberia and killing 11,325 people. In order to better prepare for future large-scale disease epidemics, health systems must be strengthened, governmental roles and funding systems must be critically evaluated, and communities must be mobilized to alleviate debilitating stigma and improve quality of life after contracting the disease. This paper explores the successes and failures of the global community in handling this deadly epidemic, and presents lessons learned and initiatives developed (such as the reforms undertaken by the World Health Organization, as well as other emergency preparedness initiatives) to aid in preventing future epidemics of this scale, with a focus on strengthening of local and international systems. International support provided to the three most affected countries was generous but characterized by slow response times and poor coordination, rendering it insufficient in terms of health systems strengthening.