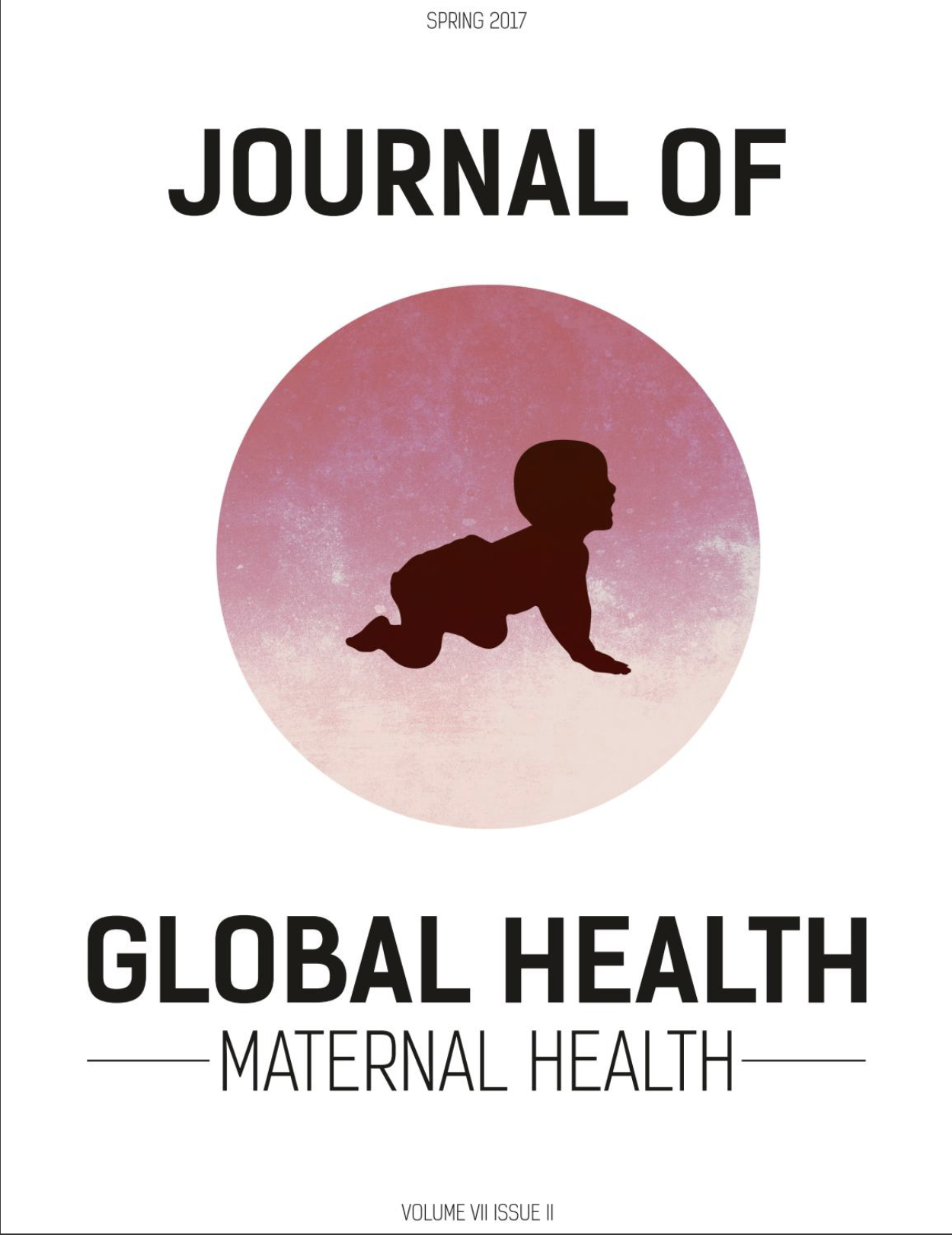 South Africa has one of the largest HIV epidemics in the world, with close to seven million people living with HIV. HIV has had a major impact on the national workforce, particularly on unskilled workers such as minibus taxi drivers, who play a key role in the public transportation system. A myriad of contextual factors, including long working hours, risky sexual behaviour, inaccessible health care services and an unregulated taxi industry, place drivers at an elevated risk of HIV infection, and there is a dire need for health interventions to target this population group. Here, I describe an innovative, low-budget public engagement project that uses entertainment education, popular music and small media to engage minibus taxi drivers and their patrons in a rural South African community with a high prevalence of HIV. A series of three edutainment CDs were produced over two years, and over 1000 copies of them were freely distributed to local taxi drivers. A small-scale quantitative survey tested the reach of the intervention and its influence on HIV-related knowledge and behaviour. Results indicated that approximately half of taxi driver respondents and one-third of taxi user respondents reported exposure. While there was no significant association between exposure and knowledge or reported behaviour (p=0.335), there was a strong association between exposure and dialogue about HIV in taxis (p < 0.001). Since dialogue may represent a key step in social change, I suggest that this study be followed by a sequential explanatory study with a mixed-methods design to further explore the nature of this dialogue and its potential impact on the health-seeking behaviour of taxi drivers.