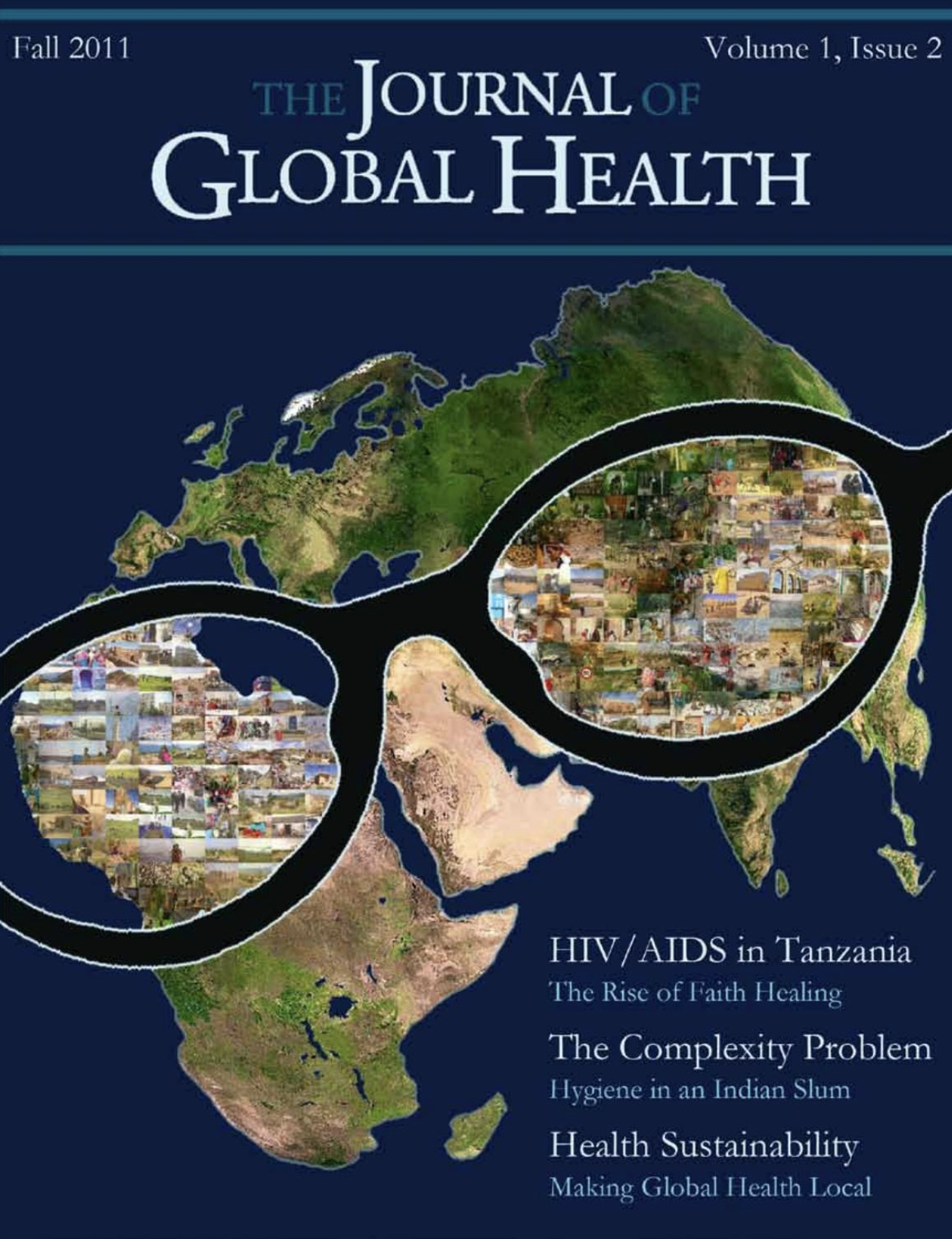 In July, 2011, I went to Aligarh, India, a town of 3,673,849 people about 80 miles southeast of the capital, New Delhi. I had the idea of starting a vaccination program in a slum called Jeevangarh. Soon after my arrival, my ambitious plans quickly gave way to confusion and cold disappointment. Having lived the first eight years of my life in Aligarh, I had thought that I understood both the slum culture and the nature of the problems confronting it. The reality proved much more complex. As I walked through the slum, I remembered a quotation from Mountains Beyond Mountains, a biography written by Tracy Kidder about Dr. Paul Farmer. Kidder describes an incident where a Haitian woman confronts Dr. Paul Farmer and asks, “Honey, are you incapable of complexity?” I too went to Aligarh with an oversimplified idea of how to achieve my goals, believing I could organize a vaccination drive that would allow me to gather data about the prevalence of disease, document the role of water in occurrence of disease and raise awareness among the people of the slum about hygienic living practices. My uncle, an associate professor at the Medical College in Aligarh, related how illness flares up in months during and following the monsoons (June, July, August, and September). For these months, the emergency wards overflow and have to accommodate twice the number of patients. Monsoons facilitate water contamination and spread of disease, allowing malaria, cholera and dengue fever to be contracted in large numbers. For example, the number of patients in the emergency ward of the Aligarh Medical College in the month of July is approximately 3,400 as compared to 7,600 in September . In addition to speaking with my uncle, I collaborated closely with the principal of a small, 1,000 square foot school located in the heart of the slum. Having worked in the same school before, I was able to interact with the students and learn from their unique stories. During my stay, I kept field notes documenting interviews with the children and the principal of the school. I also drew diagrams of water pipelines and hand pumps in the slum.