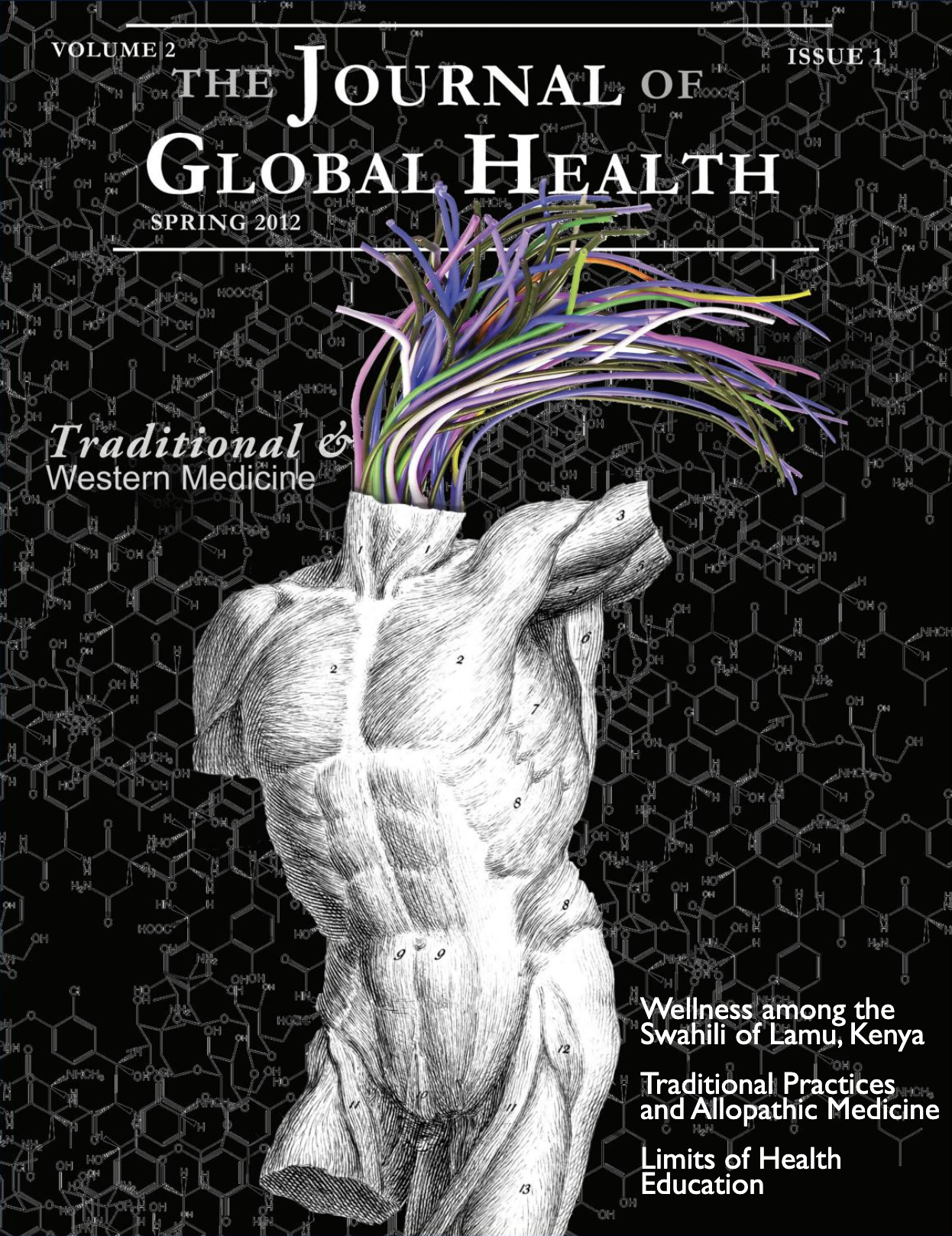 The Swahili of Lamu Island, Kenya, are part of a larger Swahili nation that extends along the East African coast, from northern Mozambique to southern Somalia, and includes archipelagos (Lamu, Zanzibar, Comoros) in the adjacent Indian Ocean. As the Swahili established themselves into an important economic niche as the middlemen of trade between East Africans and visitors from across the Indian Ocean over the centuries, the Swahili language became the primary trade language of East Africa. Since hundreds of African ethnic groups reside in this region, each with a unique native language, speaking Swahili as a first language is both a distinguishing and unifying feature. Through close commercial interaction, intermarriage with newcomers—be they Africans or immigrants from overseas—and conversion to Islam, the Swahili have continuously integrated new philosophies and practices into their existing cosmology. Swahili concepts of health and illness exist within a complex framework constantly re-shaped by intersecting and competing notions of the physical body and the mind, the capacity to engage the supernatural and by traditional Islamic beliefs. Here we illustrate some of the ways in which the Swahili of Lamu seek purity, balance and wellness, particularly in their method of achieving psychological well-being. We share insights based on ethnographic research that Gearhart, a cultural anthropologist, has conducted in Lamu over the past decade and experiences that Abdulrehman, a Lamu native and nurse practitioner, has had with fellow residents and patients. Our hope is that these insights will promote the delivery of culturally appropriate, effective healthcare by medical professionals interested in working with the Swahili of Lamu and peoples similar to them.