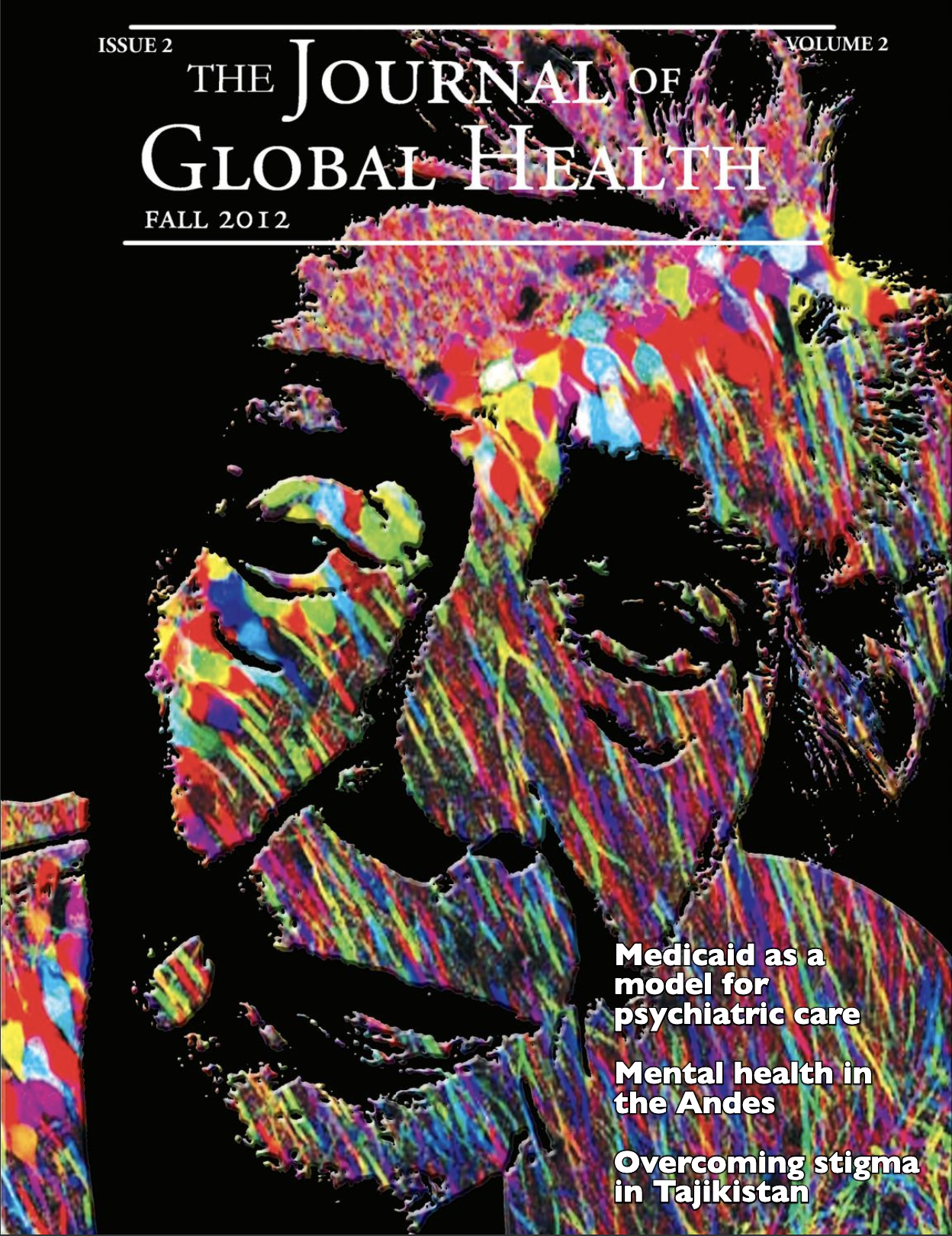 Prior to the early twentieth century, women had only two choices for how to feed their infants: they could breastfeed their infants themselves, or they could seek out a “wet nurse.” In the 1920s, a third option was introduced in developed nations— infant formula, a manufactured alternative to breast milk. De- pending on its audience, this alternative was seen as a lifesaving option, a modern way to feed a child or a shameful health risk. The differing reactions to infant formula are an excellent il- lustration of the conflicting ways in which people view infant health. Societal and cultural beliefs about sickness, or “meaningcentered beliefs,” inform the way people react to health and dis- ease. For example, Anne Fadiman’s book The Spirit Catches You and You Fall Down relates a Hmong cultural belief that when someone has a seizure, it represents the soul leaving the body.1 Meaning-centered beliefs influence every country and every culture. Moreover, they hold persuasive marketing power, a fact that Nestlé, a transnational corporation based in Vevey, Switzerland, demonstrated when it introduced infant formula to the Western world.