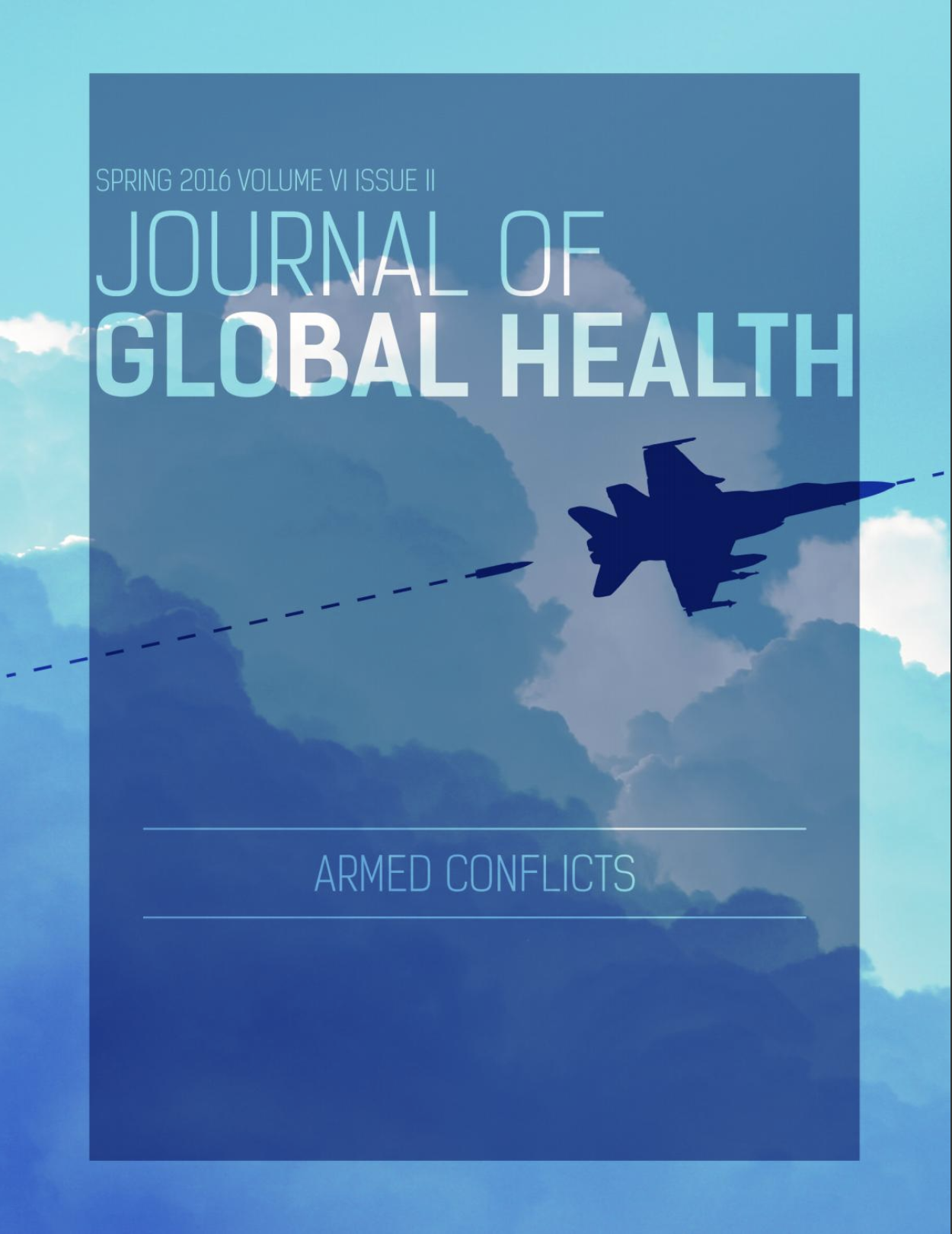 This survey was conducted between April 28 and May 5, 2014, in the Baba Dogo and Korogocho districts of Nairobi, Kenya, which are communities characterized by low-income and minimal resources. All children less than four years old presenting to the medical clinics, organized by Ross University School of Medicine were evaluated. Using a standard procedure, height and head circumference were recorded as well as caregiver’s responses to questions regarding feeding practices.

69 children participated in this survey. The majority were male (57%), the median age of the participants was 18 months, the median height was 77cm, and the median age-adjusted height percentile was 10%. 76.6% of females and 74.3% of males were categorized in less than the 50th percentile of height. These children tended to be older, were weaned at an average older age, but were breastfed at about the same age compared to the average age.

Children living in the informal settlements of Baba Dogo and Korogocho districts were more likely to fall below the 50th percentile for height. No conclusions could be made about how protein intake and breastfeeding habits affected height, however the high numbers of children falling below the 50% percentile could suggest that living and environmental conditions as well as malnutrition could play a role in a child’s growth and development. Confronting malnutrition in the informal settlements should be a focus of government programs for nutritional assistance and supplementation.