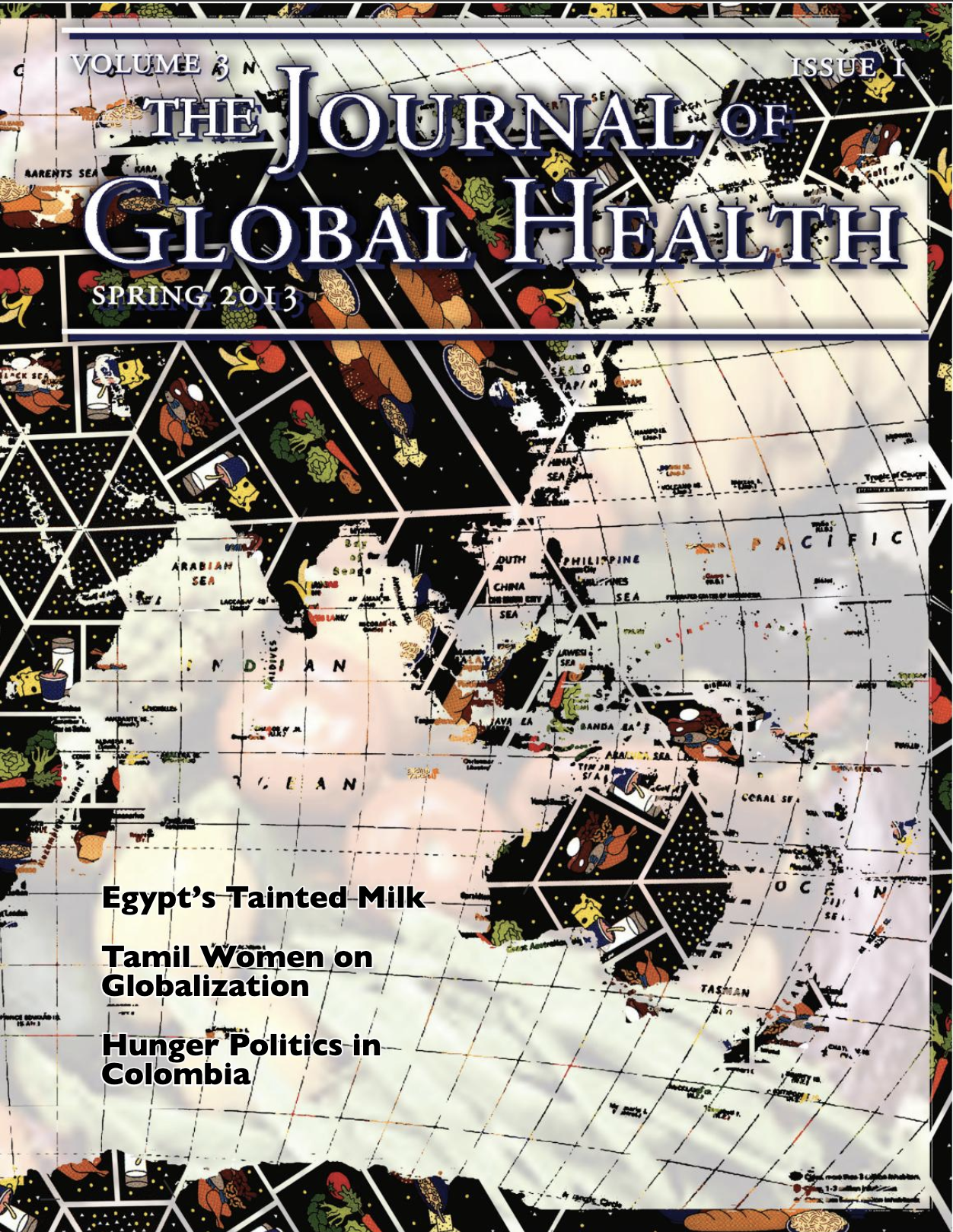 As the rickshaw sputters along the dusty path, I brace myself against the cool metal side panel, stretching forward to get a better view of the vibrant green fields that surround us. My journey to Tirukarai, a remote village in the Indian state of Tamil Nadu, has lasted nearly an hour now, but the scenery has remained largely unchanged. The narrow road meanders through paddy fields that stretch to the horizon. Swathed in this endless sea of green, clichéd notions of a timeless rural India seem rather convincing. Despite appearances, however, much has changed in these fields over the last few decades.

I originally traveled to Tamil Nadu to conduct ethnographic research on rural women’s experiences of pregnancy and birth. In nearly all of my interviews, women expressed a conviction that childbirth today has become more dangerous than ever before. Specifically, women suggested that a decline in the variety of foods available to poor women in Tamil Nadu and the increased use of agrochemicals in the region has rendered their bodies weaker and unable to give birth safely. Though my initial interest had been in childbirth, I found myself focusing increasingly on the women’s perceptions of recent dietary shifts and the consequences these changes were having on their health. My conversations with these women convinced me that their condemnation of their modern diet and its implications on their health was not simply a reflection of their collective, self-embodied knowledge. It also expressed a profound and critical understanding of the negative impact that agricultural policies promoted by the Indian state and powerful international forces have had on their lives. Though the majority of women I spoke with had little schooling and had rarely, if ever, heard the term globalization, I argue that their narratives demonstrate a nuanced understanding of the deleterious effects the process has on their lives. While statistics contradict women’s assertions that birth is more dangerous today than in the past, the physiological effects of dietary change that these women describe are very real and merit further consideration.