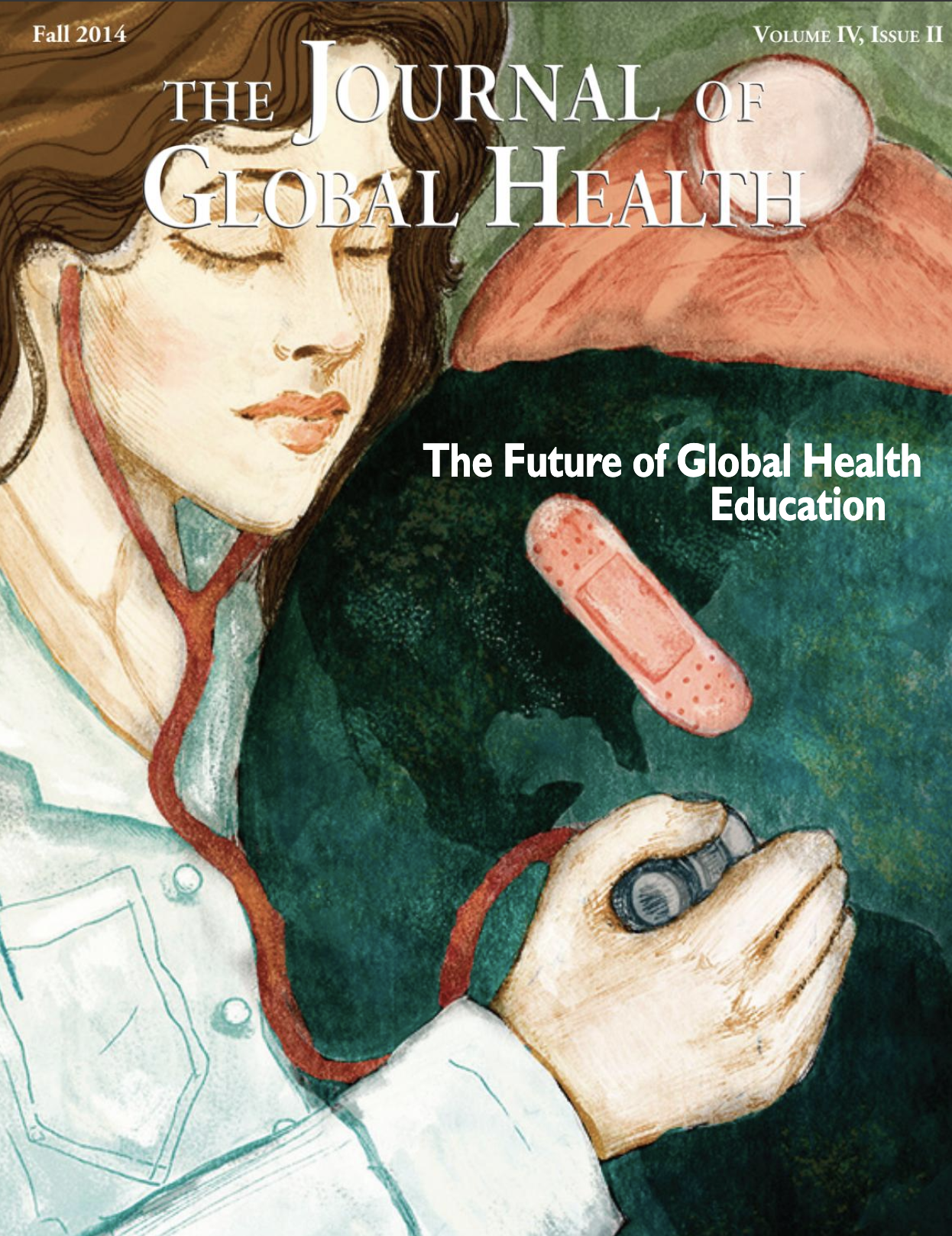 Counterfeit pharmaceuticals pose a considerable threat to human health and well-being worldwide. Despite appearing indistinguishable from the genuine drugs that they imitate, fake drugs often have little therapeutic value, can seriously exacerbate the illness of patients by giving them a false sense of security and can sometimes even adversely affect the user’s health. Their sub-therapeutic nature also contributes to the increasing problem of drug resistance, especially to chronic infectious diseases such as malaria, tuberculosis and HIV.

In spite of its global nature, the counterfeit pharmaceutical trade does not affect all parts of the world equally. The World Health Organization estimates that fake drugs account for up to 50% of drug sales in Sub-Saharan Africa but only 1% in the developed world1. This literature review will discuss the social, economic and legal reasons for the region’s vulnerability to the counterfeit pharmaceutical trade.

This review concludes that the actual scale of the problem in Sub-Saharan Africa is inadequately evidenced. Methodologically poor research, commonly cited “estimates” with no empirical evidence, illegal activity and media sensationalism help conceal the true prevalence of fake drugs. However, a compilation of the most accurate data available suggests that counterfeit drugs account for a third of the pharmaceutical trade in the region.

Despite the repercussions of this trade for human health, the international and national policies necessary to tackle counterfeits in most of Sub-Saharan Africa have often been inadequate or nonexistent. In contrast, the Nigerian government has effectively tackled counterfeiting over the past decade by implementing multifaceted policies that have helped reduce the prevalence of counterfeit drugs by 80% between 2001 and 2006. This positive case study can potentially act as a model for improvement in other Sub-Saharan African countries.