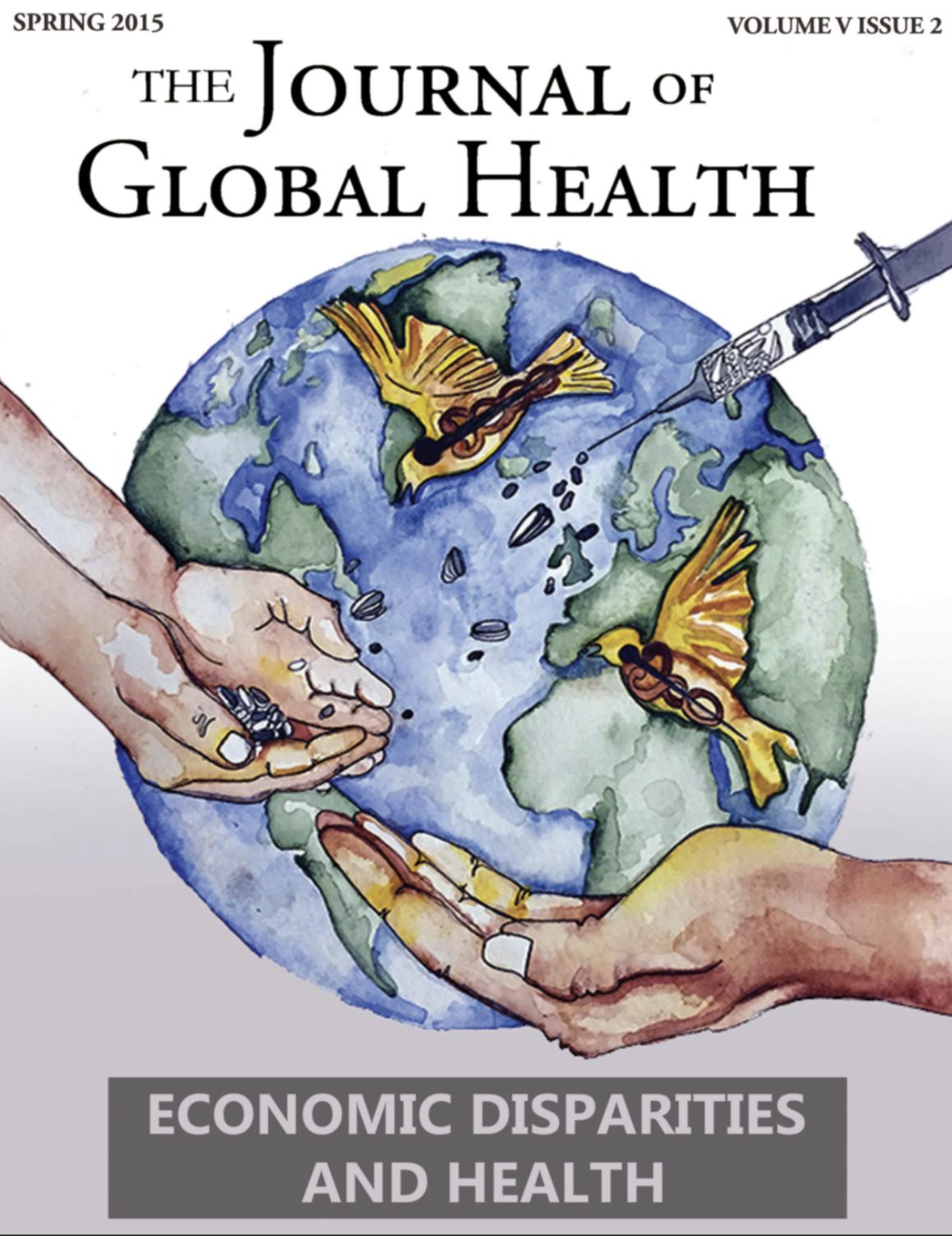 According to the World Health Organization’s twenty-first century health care system rankings, Costa Rica ranked 36th in terms of health system performance, while the United States ranked 37th in the world.1 The rankings are based on five composite indicators determined by public health experts: (1) overall level of population health, (2) health disparities and inequalities, (3) level of health system responsiveness, (4) distribution of responsiveness within the population and (5) distribution of financial burden within the population.1 To understand what makes one health system better than another, it is pertinent to analyze them from different perspectives. Public health experts may be able to quantitatively determine if one system is better than another, but it is necessary to also incorporate viewpoints of the general population.2 The purpose of this research is to investigate why the United States and Costa Rica are so closely ranked, even though their health systems are so different. To do so, interviews were conducted in both countries to determine public satisfaction with health care. Through statistical analysis, this study shows that there is a significant difference between the public satisfaction of participants in the United States and Costa Rica with the health care systems. Thus, in order to truly understand how effective a health care system is, it is beneficial to consider public opinion in addition to expert views. Future research may benefit from incorporating a larger-scale version of this study with the World Health Organization’s findings, so as to combine public satisfaction and expert opinion and more effectively analyze health systems.