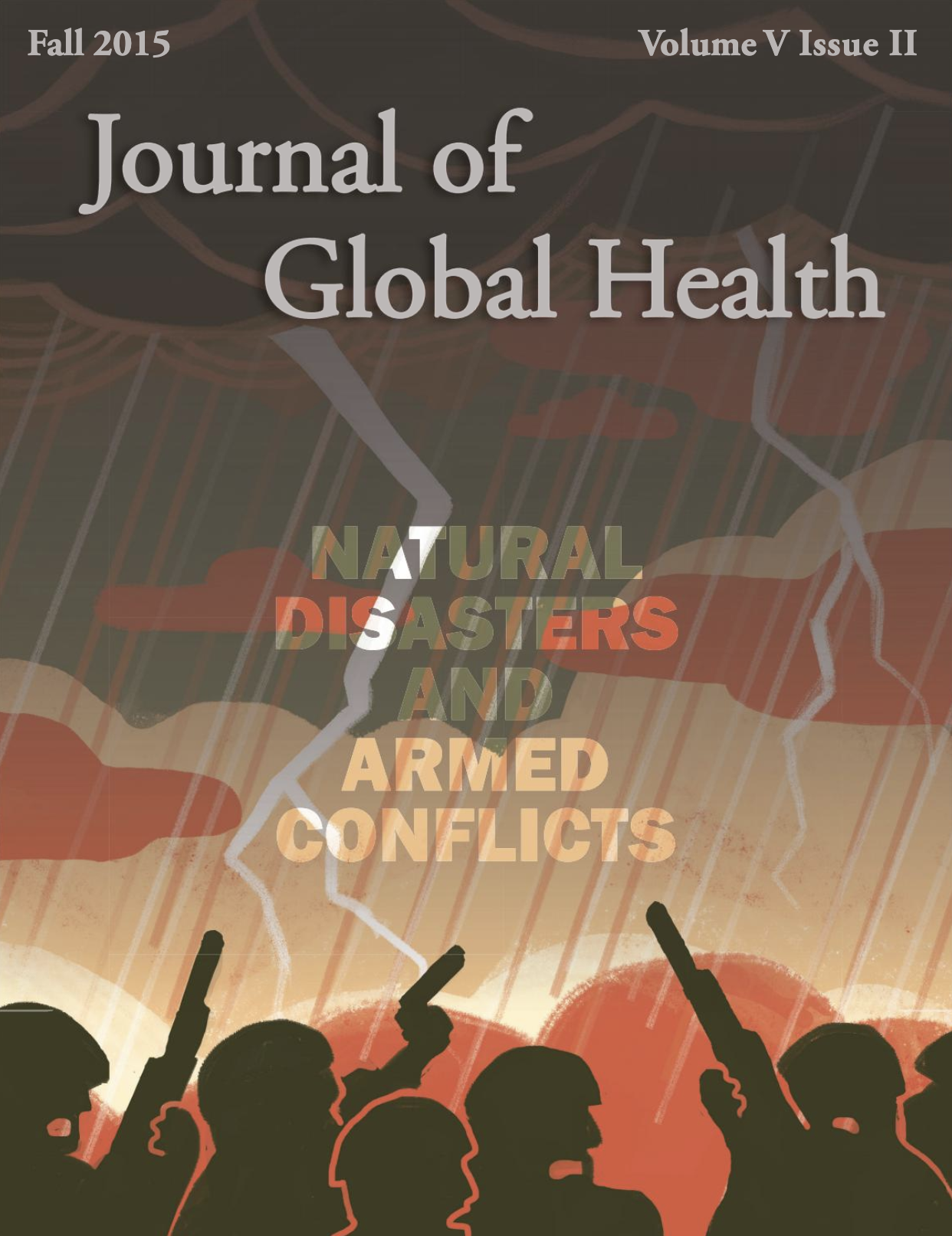 Media reports have suggested that the Kurdistan region is the only state to have economically and politically benefited from the Iraq War. However, the literature regarding the impact of the war on medical care in the region is minimal. A descriptive, interview-based study was conducted with the aim of assessing whether the quality of medical care provided to patients in a local Kurdish hospital has improved since the fall of Saddam Hussein’s regime. With more studies such as these will improve the breadth of knowledge surrounding the changes to Kurdistan following the Iraq War.

Twenty patients from a local district general hospital were interviewed: 11 men between the ages of 35 to 70 and nine women between the ages of 33 to 60. The data were interpreted and coded into specific and fundamental themes. The derived themes included lack of punctuality (90% of patients described this), long waiting times (70%), lack of one-on-one patient-doctor consultations (95%), lack of female doctors in the hospital (50%), financial incentives by inappropriate private clinic referrals (100%), lack of vital investigations (100%), lack of anesthesiologists and cancellation of surgical operating lists (100%), lack of documentation (40%) and poor hygiene (100%).

There was general dissatisfaction with the quality of services provided at the local hospital, and all of the patients stated the quality of healthcare had remained the same or declined since the Iraq War. The authors attributed this to the lack of medical resources and funding, inconsistent disciplinary tribunals, poor internal auditing system and breakdown of communication locally and nationally that were consequences of the war.