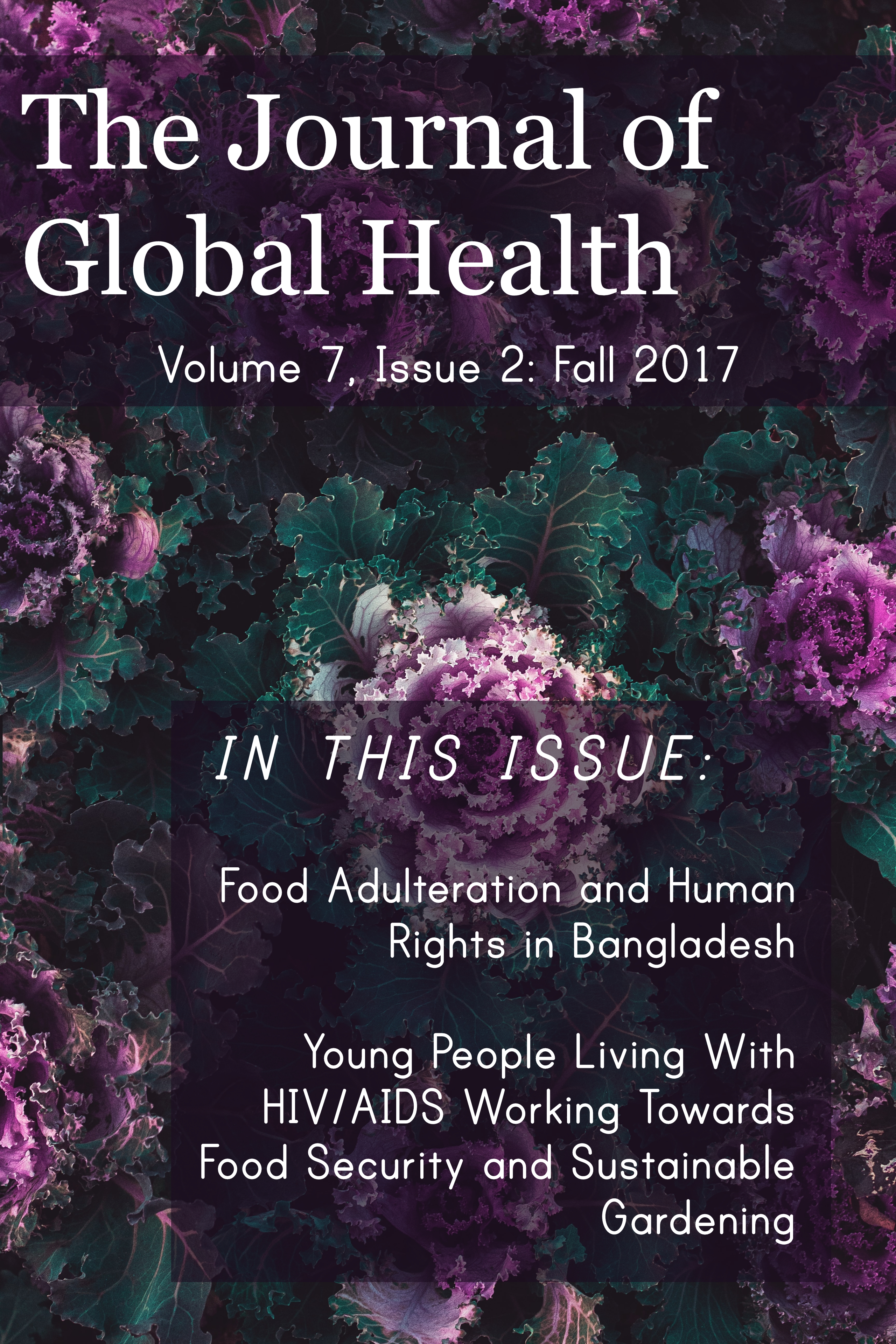 Swaziland has the highest prevalence of HIV in the world, affecting more than 25% of the population1,2,3 A highly effective method to reduce transmission of HIV is voluntary medical male circumcision (VMMC). One provider of VMMC in Swaziland is The Luke Commission (TLC), a non-governmental organization that operates a rural, mobile health outreach program. TLC nurses observed that postpubescent boys appeared to be in more pain following VMMC than their prepubescent counterparts. This study was completed with the aid of The Luke Commission during three of their clinics in June and July of 2014.

Pain level was assessed preoperatively, 15 minutes postoperatively, postoperative day 2 and postoperative day seven, following with standard TLC postoperative follow—up protocol. Average pain scores were assessed between prepubescent and postpubescent groups. The prepubescent group consisted of all patients 10 years of age or younger (average age 8.3 years), while the postpubescent group included all participants 11-18 years (average age 12.4 years); 112 subjects participated in the study with an average age of 10.6 ± 2.5 years. [WA1] [KL2]. (Please see table one for further breakdown of groups) No significant differences in self-reported pain scores were found at any point between prepubescent and postpubescent children undergoing VMMC in Swaziland. The differences between the observed degree of pain and self-reported pain scores could be due to several reasons, including observer bias, age group stratification, small study population or inconsistent patient follow-up.