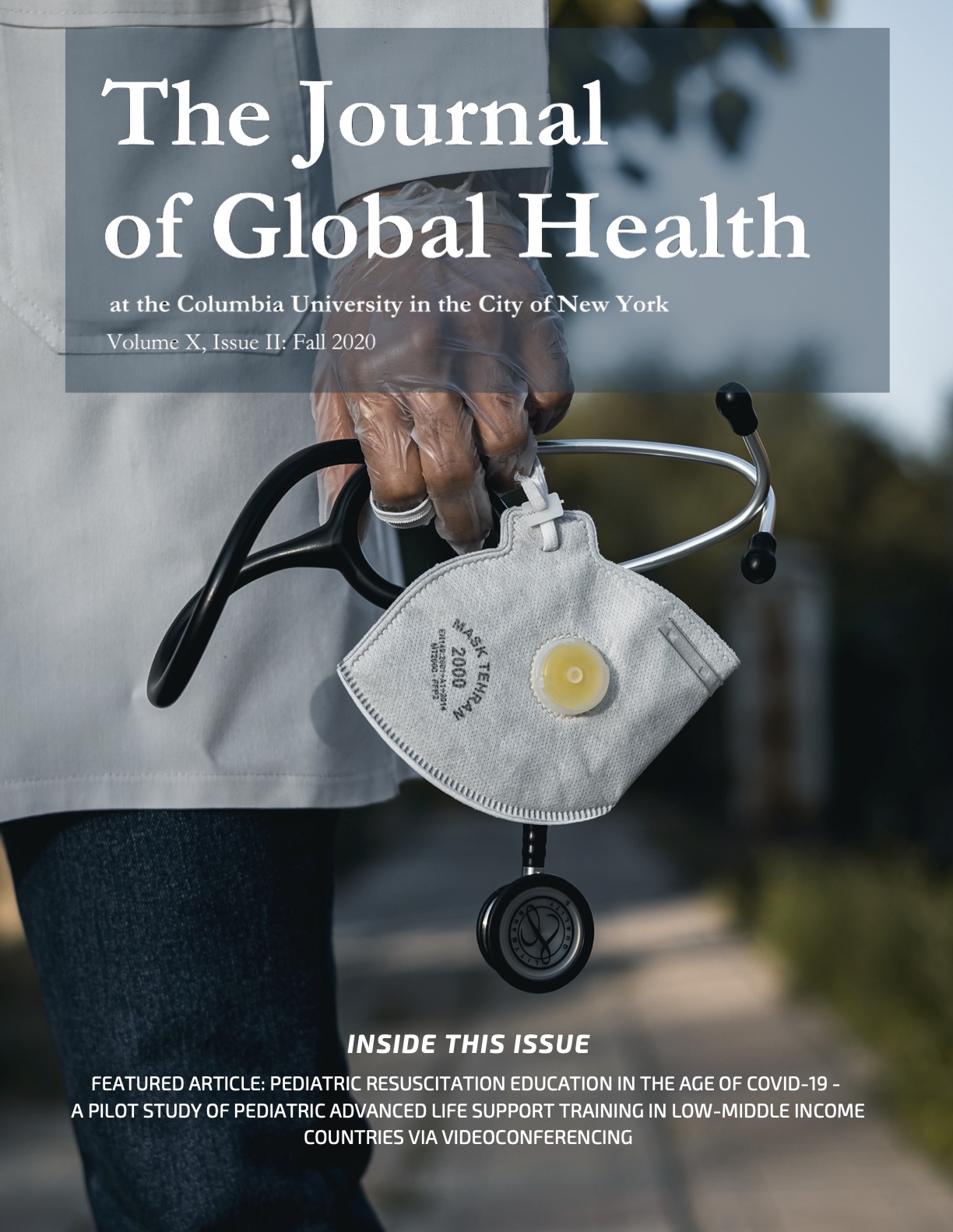 Background: Healthcare workplaces are prone to the occurrence of violence of varying types and degrees. This study assessed the prevalence of violence experienced by nursing staff at a tertiary hospital in urban Nepal.

Conclusion: Development of workplace standards, orientation for all staff members, and the establishment of an effective monitoring and enforcement system are needed to minimize workplace violence at the study site, and most likely elsewhere in Nepal as well.