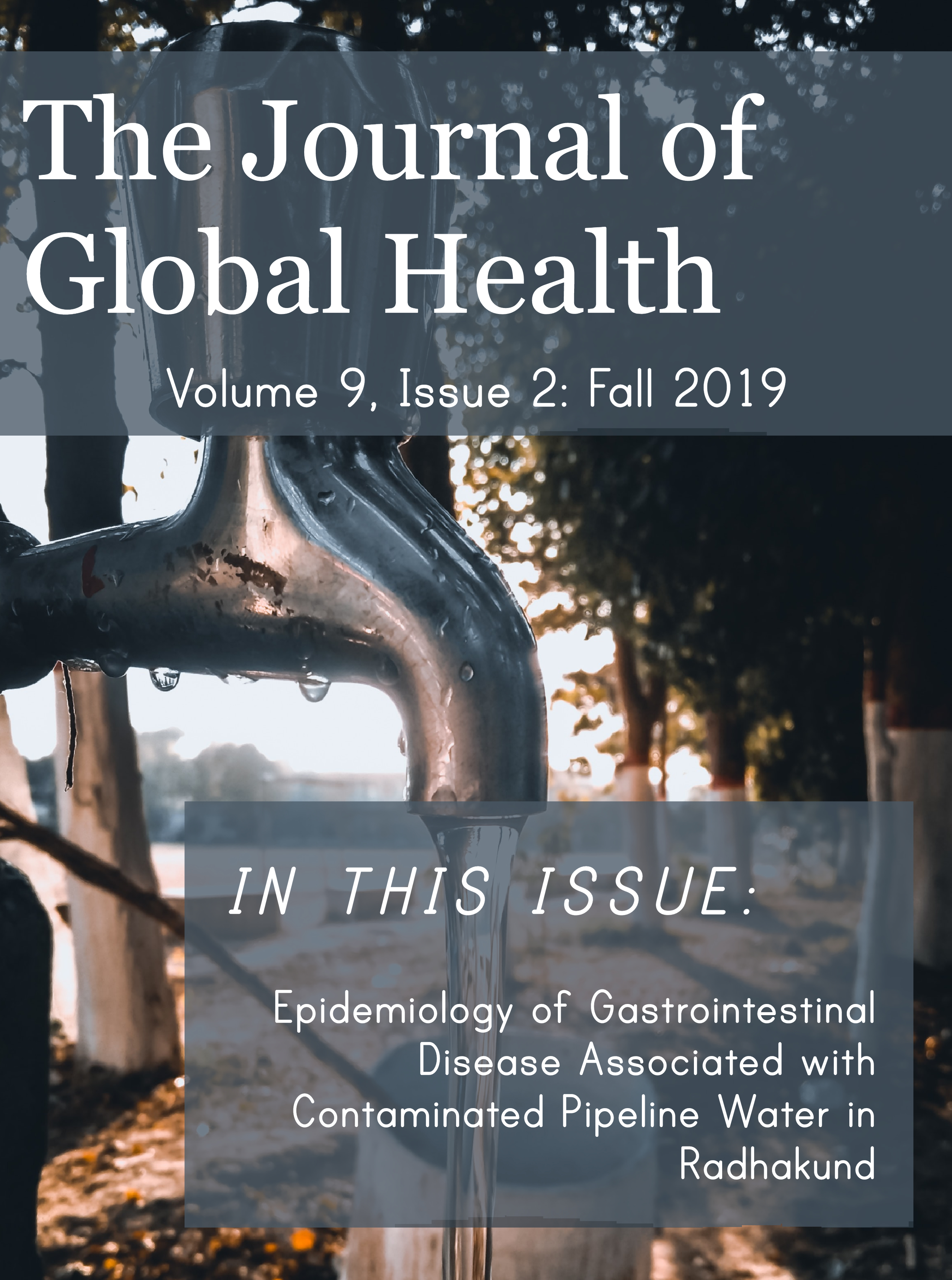 Road traffic injury (RTI) is a frequently overlooked issue in the literature of global health. This perspective examines the ways in which wealth inequality exacerbates RTI risk characterization in the specific model of Vietnam. The framework of the Equality-Sustainability Hypothesis, as suggested by Cushing et. al, is used, with a specific focus on three factors: political misrepresentation, discrepancy in consumption intensity, and lack of social cohesion. Policies regarding helmet coverage, healthcare infrastructure, road quality and social psychology are critically analyzed, with sources drawn primarily from epidemiological study designs. Such analyses provide the basis for various policy suggestions towards the end of the perspective that focus specifically on wealth inequality as the primary point of intervention. Overall, this perspective suggests that the Equality-Sustainability Hypothesis holds true in the example of RTIs in Vietnam, which is specifically referred to as a “Vehicle Gap”, and that this hypothesis be made more comprehensive by liberalizing its definition of environment to also include man-made infrastructure.