"Writing into the Rupture": Visual Selves in Mary-Kim Arnold’s Litany for the Long Moment 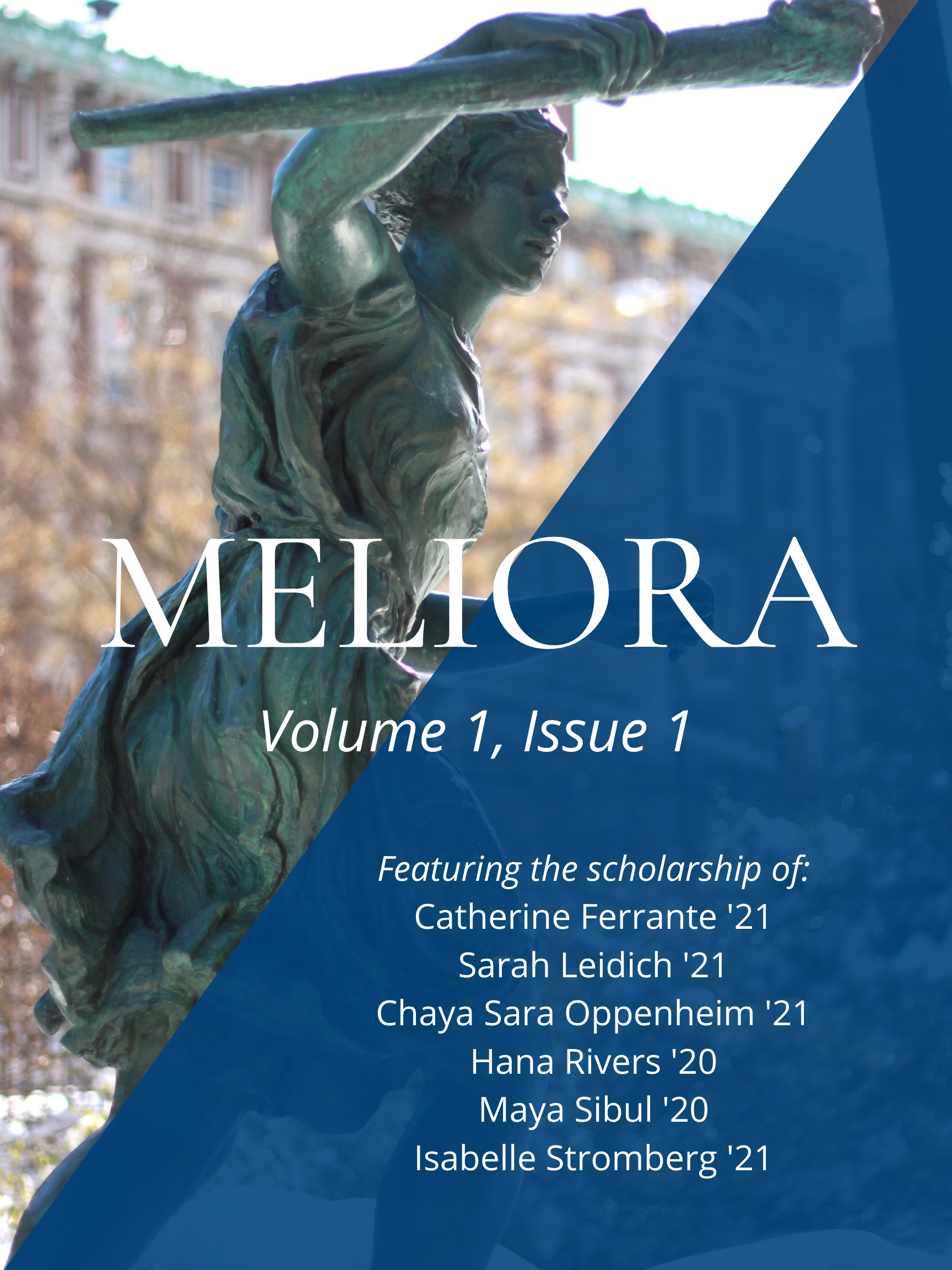 Multimedia texts are gaining more footing in the Asian American literary world, especially following Theresa Hak Kyung Cha’s pre-eminent Dictee (1982). While lesser known, Mary-Kim Arnold’s Litany for the Long Moment (2018) is a highly referential lyric essay that employs visual elements, including personal ephemera, to consider the unrelenting complexities of Asian American identity. Analyzing Arnold’s formal intervention into Asian American literature through Francesca Woodman’s photography and Roland Barthes’ photography theory reveals that visual subjects are evasive and unknowable. Paradoxically, memorabilia has the power to rupture linear notions of time and cast into doubt what we know about past and present selves. Arnold’s engagement with the visual also extends to the body, and throughout the text she unsettles hegemonic constructions of gender and racial signification. Ultimately, an analysis of Litany for the Long Moment reveals that visual subjects rupture the concept of a stable self. Throughout this thesis, I draw from the fields of photography, poststructuralism, and critical race studies to argue that visual representation is not a sufficient mode of racial empowerment. Building off of Arnold’s claims about “writing into the rupture,” lack is not a closure, but an opening through which we can interrogate what it means to be a self.