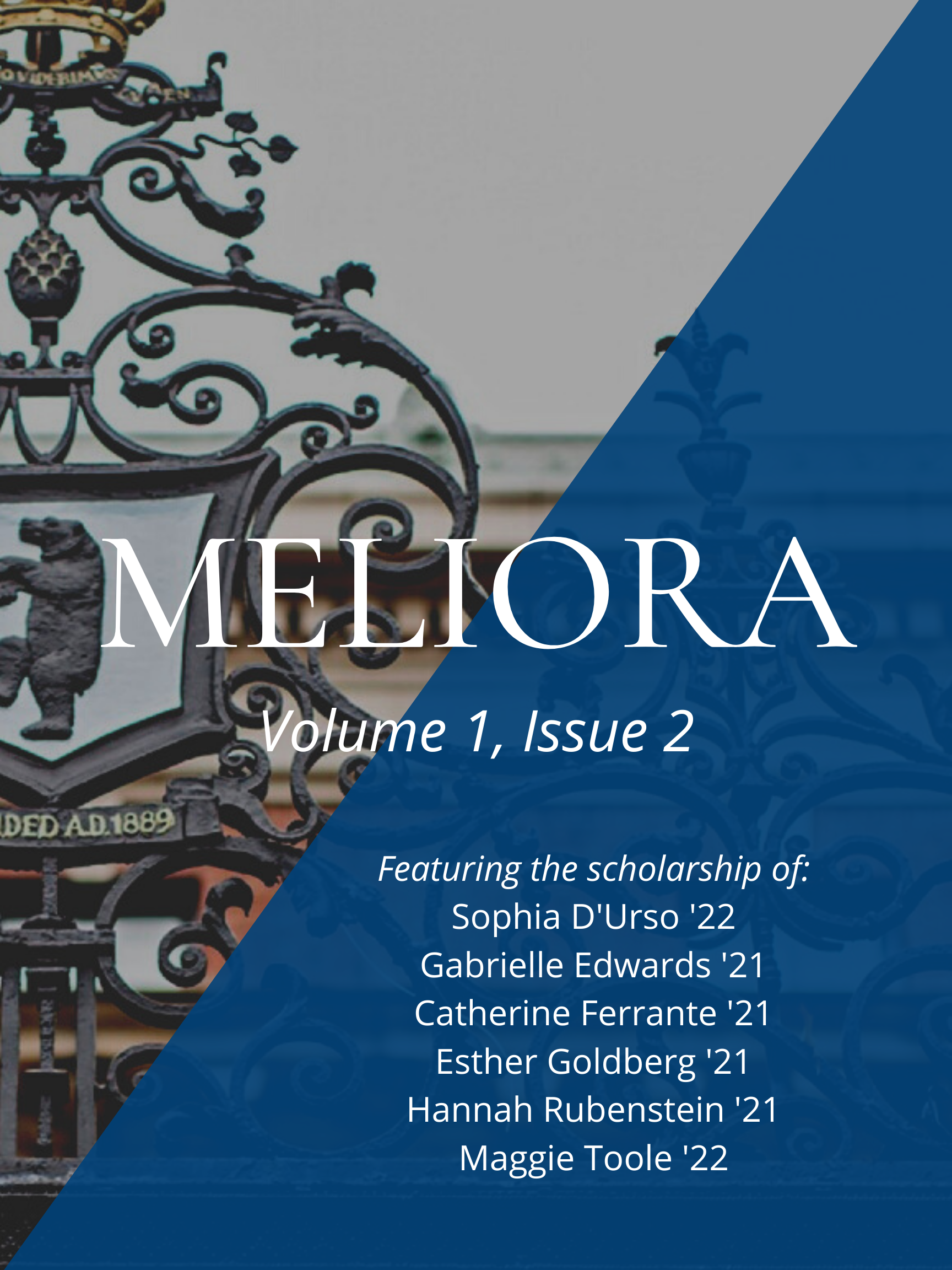 Ocean Vuong’s semi-autobiographical novel On Earth We’re Briefly Gorgeous opens as a letter to the narrator, Little Dog’s, mother—it is a letter she’ll never be able to read, as she is illiterate in both her Vietnamese mother tongue and the limited English she has learned following her immigration to America. Little Dog, having learned both languages, resists the rigidity of their respective, repressive syntaxes; if syntax functions as ideology—as an imagined set of rules and processes which govern a structure of sentences within a language and, in turn, the subjected bodies which are interpellated by the literal and subsequently constructed Subject of such sentences—then Little Dog opposes such ideology by subverting the hierarchical Subject/subject relationships created within the subject/object sentence structure. Rather than align with Ferdinand de Saussure’s structuralist argument towards language as based in such hierarchical binary oppositions, Little Dog searches for a new language—one that can truly act as a bridge, rather than a border—often intentionally breaking prosaic form and grammar rules in an effort to unearth it.