God Save the Girl-child: Narratives of Juvenile Female Illness in Little Women and the Morgesons 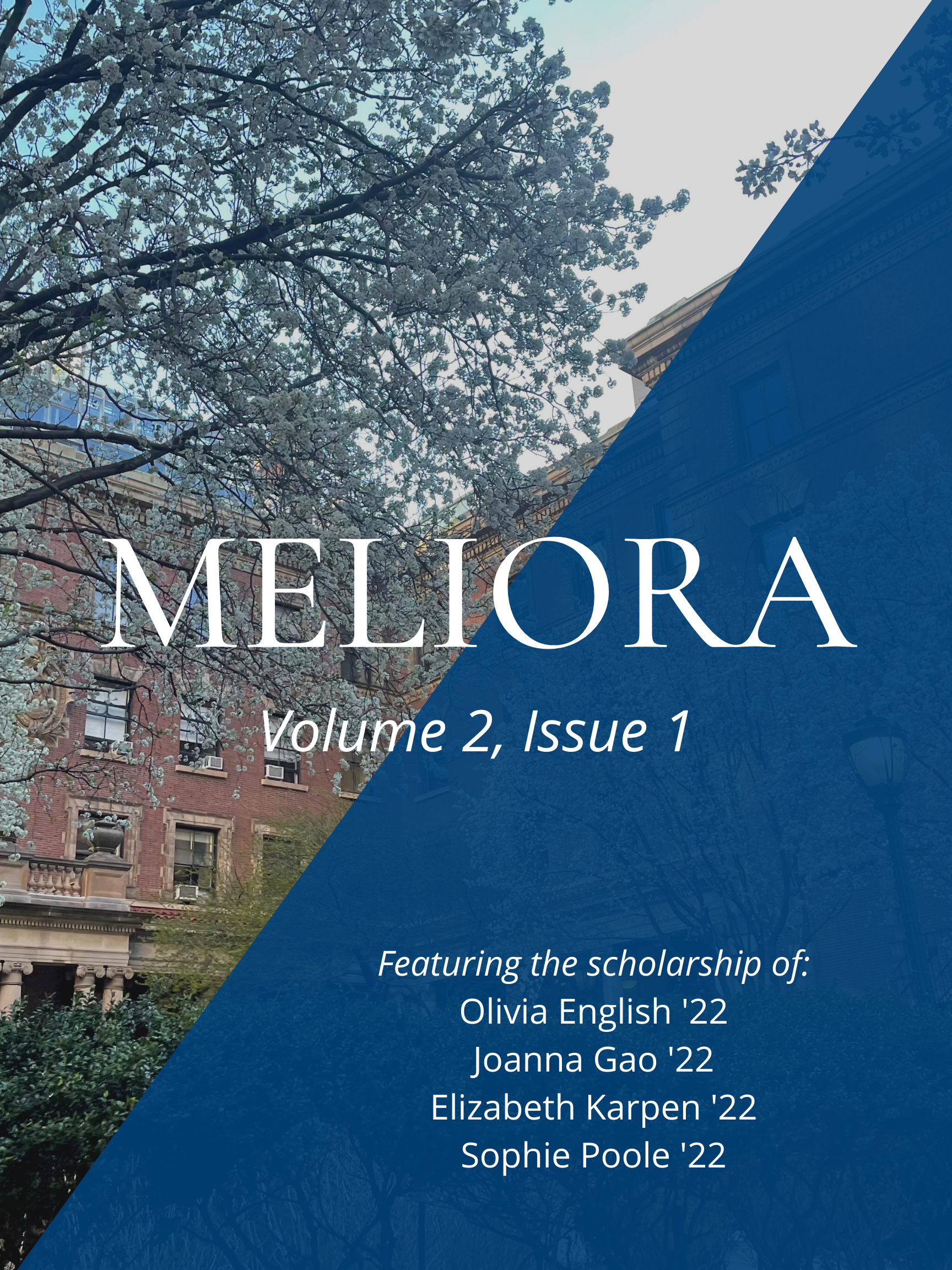 Everyone -- with the exception of Joey Tribbiani -- knows that in Louisa May Alcott's 1868 classic Little Women, Beth dies. Fewer are familiar with the fate of sickly Veronica Morgeson in Elizabeth Stoddard's underread The Morgesons, which tells the story of heroine Cassandra Morgeson's coming of age in 1860s New England, but both characters, Veronica and Beth, draw on a character type that most will, on some level, recognize. They are the ill child figure, spiritually overdeveloped and totally doomed, who occupies a poignant and pitiful space in the collective consciousness. Think of Tiny Tim. This paper invesigates Beth's and Veronica's roles as the ill child figure in their respective narratives, seeking to understand the ways in which they adhere to and diverge from type, and how such characterization affects and enriches the texts in which they appear, how powerfully they grip their narratives, despite their own physical feebleness.