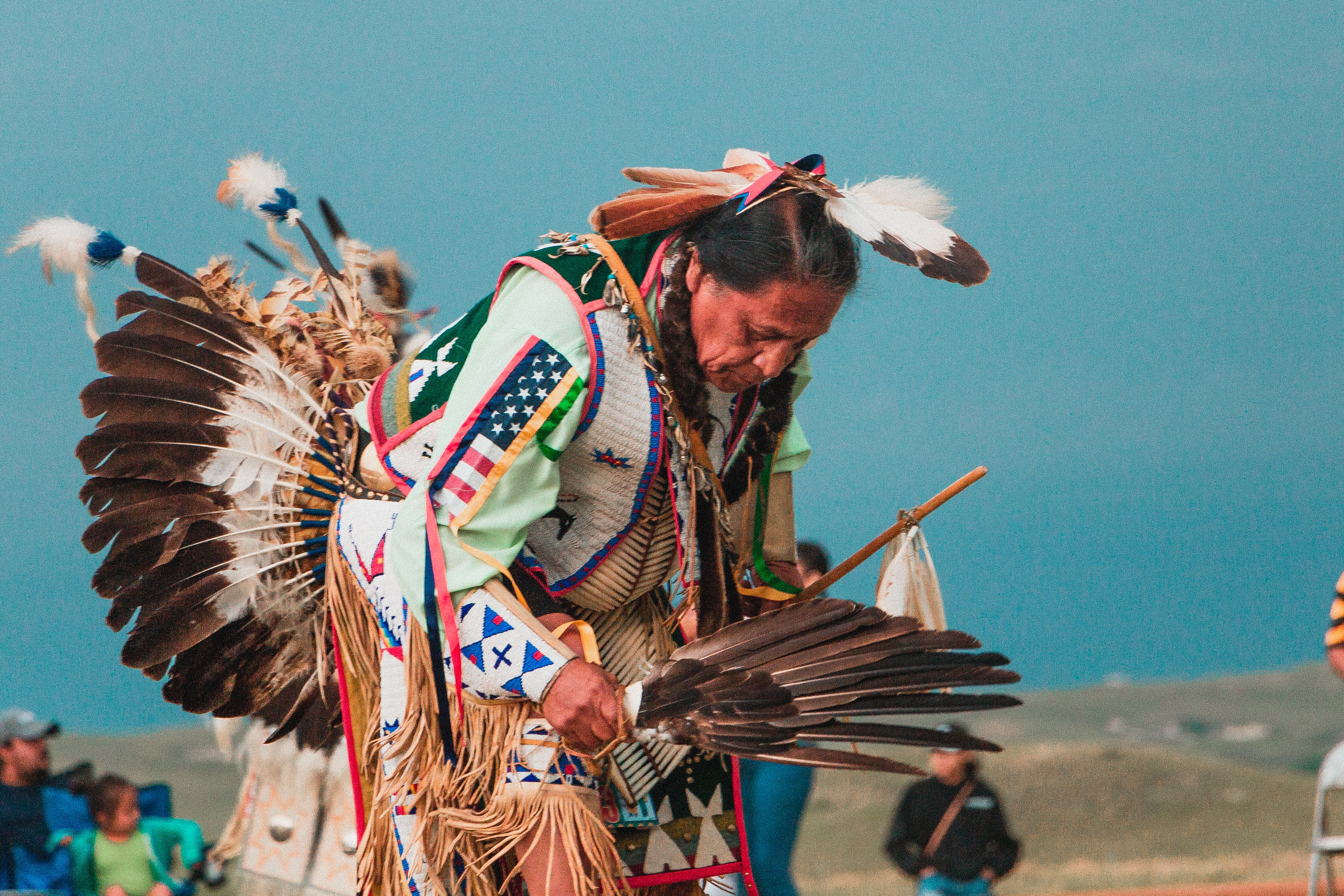 Photo by Andrew James on Unsplash

Since its inception, bioethics has focused on Western conceptions of ethics and science. This has provided a strong foundation to build bioethics as a field and discipline. However, it has largely failed to consider non-Western systems of ethics and science like Indigenous American thought frameworks. This has important implications for the treatment of Indigenous Americans in healthcare settings, something that I have considered as a mixed Indigenous American researcher of sociology, global health and bioethics. While there has been recognition of other thought frameworks impacting bioethics, these have largely focused on differences among religions and their adherents. While religious frameworks are important, bioethics must also recognize, learn, and implement different cultural frameworks. Bioethics cannot simply recognize these non-Western frameworks; it must also legitimately incorporate them as frameworks. Non-Western conceptions have too often been used in a secondary status or as a historical outlier or curiosity which leads to failure in integrating non-Western frameworks to their full extent and benefit.

Indigenous American philosophy has strong foundations throughout North and South America[1] that can provide a base for developing Indigenous-focused bioethics. While Indigenous Americans cannot be considered a monolith, there are similarities across Indigenous cultures in their approach to reality—developing Indigenous bioethics will necessarily incorporate these shared philosophies.[2] These similarities are present in the US philosophical tradition of pragmatism. Pragmatism arises from the Indigenous pragmatism which values interacting with other beings and the environment, plurality of thought, connections to the community, and growth from the other three dimensions.[3] This shared pragmatism centers the actions of individuals as the defining feature of maintaining balance in all scenarios of socializing and work—achieving the “center good.”[4] Tlacoqualli in Monequi is a Mexica (Aztec) saying that translates to the “center good is required” and means “middle way of being” or consistently managing imbalances and obligations to achieve a long-term balance. For example, indulging in excesses requires the opposite to follow: making do with less for a period or balancing receiving with giving.[5] The actions of individuals must maintain the balance, which simultaneously encourages self-responsibility and responsibility to the community.[6] Additionally, the individual is not judged only by their actions but also by their omissions—failure to act either unintentionally or intentionally—and judged on the morality of their decision as if they had acted.[7]

There have been calls for developing Indigenous bioethics,[8] including analyses of important distinctions between Western and Indigenous ethical approaches to health care such as how Indigenous patients understand core bioethical concepts like autonomy and non-maleficence.[9] These differences in thought impact all aspects of Indigenous health care and how providers approach fundamental tasks like revealing diagnoses or encouraging surgeries.[10] Indigenous ethics place great value on individual decisions made in the context of community input. Failing to appreciate this cultural difference can prevent an Indigenous patient from maintaining the center good and therefore violate a fundamental aspect of being.[11] Providers must also understand the nuances of religion and Indigenous ethics. While many Indigenous people adhere to elements of Christianity or other religious philosophies, many Indigenous people still maintain traditional cosmovisions.[12] These cosmovisions—ways that Indigenous communities understand life, earth, the universe and its moral constructs—demand adherence not to a supreme ethereal deity but to Indigenous pragmatism and, therefore, the “center good” so that an individual can live a happy and healthy life. Failing to adhere to the cosmovisions results in the decay of that person, and even their community, on physical, emotional, and spiritual levels.[13]

The Indian Health Service (IHS) in the US provides an example. This system is treaty-obligated to provide health care to Indigenous Americans, the only racialized group in the US to have federal government-provided healthcare. However, many providers in the expansive IHS system operate from a Western ethic. This viewpoint leads to negative interactions and miscommunications.[14] It also adds to the persistent racism and ethnocentrism documented in the IHS by the US Commission on Civil Rights.[15] Multiple paths to achieving Indigenous health equity exist. However, a vital component is engaging a specific Indigenous ethic based on Indigenous philosophies rather than merely referencing them. Indigenous patients of the IHS can receive more culturally sensitive and competent care if they are engaged on a cultural level.

A brief hypothetical to illustrate: a non-Indigenous IHS physician requests an ethics consult to convince a patient they need surgery; the provider views this as non-maleficence (a way to avoid harm to the patient) and is frustrated with the involvement of the patient’s family and close friends in the patient’s decision to delay the surgery; the doctor views the involvement of other people as a violation of the patient’s autonomy. The Indigenous patient views the physician’s continued insistence as offensive and becomes frustrated that their decision to delay is not respected. The physician and the patient view both autonomy and non-maleficence differently. The Indigenous patient views autonomy as a fundamental interaction between oneself and one’s communities, not as a purely individual choice. The patient also does not view the physician’s actions as doing no harm, as the violation of the Indigenous worldview is causing distress to the patient. In this hypothetical, the physician could alleviate the distress by understanding the patient’s ethics. The decision to delay the operation based on community feedback is an autonomous decision of the patient who does not view the delay as a harm but as a positive, since they are patiently exploring their options and ensuring that their community is equally comfortable with the decision. In this case, the insistence that the patient violate their Indigenous pragmatism causes the harm and violation of autonomy.

Bioethics has made important strides toward cultural competency and many programs train students in medical disciplines. While there have been significant improvements in cultural competency training and recognition, programs still do not adequately consider care of Indigenous patients,[16] and they do not sufficiently consider the complexities of Indigenous decision making. US laws privilege the Western conception of autonomy and the accompanying understanding of individualism.[17] However, these laws and frameworks do not sufficiently consider complex Indigenous nuances and communal social structures. While Indigenous patients, or their proxy, will be the one to sign off on a decision, the process still centers a Western understanding of individualism, autonomy, and body[18] that constrains Indigenous patients and often demands violation of their balanced “center good.” Resolving this conflict conceptually and in practice is not easy and will continue to require patience and the necessary involvement of Indigenous communities, bioethicists, and practitioners.