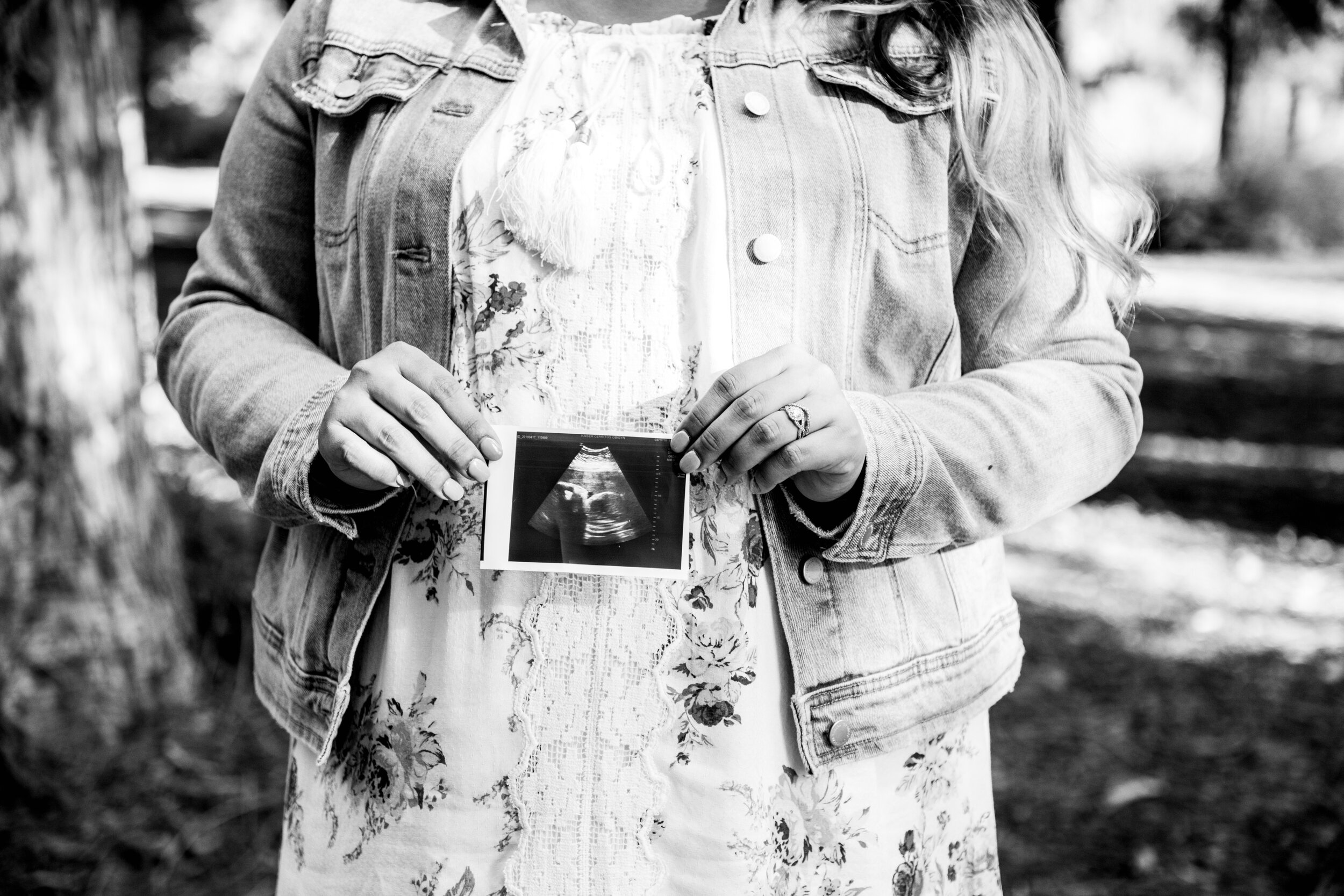 Pragmatism as a philosophical tool has seen a surge in popularity over the last few decades in the United States[1][2] . The pragmatic approach focuses intensely on that which is immediately knowable, with empiricism and research at its core. Rather than looking to universal laws or imperceptible knowledge, pragmatism instead concerns itself with the immediately relevant players, outcomes and circumstances. This offers a refreshing outlook compared to the abstract analyses and deductions from grand principles common in other approaches [4]. Pragmatism rejects the notion of unwavering truth, alternatively viewing all knowledge as imperfect and amendable [3]. I will discuss the application of pragmatic bioethics to the question of the morality of abortion, specifically illustrating how three of its core concepts factor into the debate.

An important component of the pragmatic approach is to ensure that one’s working knowledge is the current knowledge. That is to say, pragmatism demands that the inputs for one’s moral accounting are grounded in the most contemporary conceptualizations. This is in accordance with pragmatism’s adherence to empirical research and the fluctuating status of understanding. Because abortion is not a new issue, questions surrounding its practice and morality greatly predate their contemporary formulations. Over those years, the relevant fields – embryology, social sciences, theology, etc. – have not been stagnant. Considering the long-standing political nature of the abortion debate and its emotionally charged content, it seems like an issue at risk of historical entrenchment , with new discoveries being ignored in favor of repeating inculcated mantras. As an example, it is highly likely that an individual would find ultrasound images relevant in pondering whether or not a fetus at a certain stage of development constitutes a human life. The images would allow them to observe physical development and functional abilities, such as limb movement. It stands to reason that an individual pondering abortion in the years predating ultrasound technology may reach a different conclusion than someone might reach after the advent of ultrasound. This is the type of information that pragmatic bioethics holds paramount, and claims to be relevant to ethical reasoning [1].

In keeping with this commitment to modern understanding and research, pragmatic bioethics seeks to incorporate context and various perspectives, ultimately leading to a strong endorsement of democracy [1,4]. When designing research, there is always the consideration of internal and external validity. Democracy as a form of moral research has profound internal validity by including all the individuals involved in a situation, and also thereby eliminates the need for external validity. It goes straight to the source and essentially employs a fieldwork model of engagement as opposed to an armchair model of observation. Pragmatic democracy is troublesome in the abortion debate because one highly relevant stakeholder (the fetus) cannot voice an opinion. Overall, the interests of the potential offspring are left to speculation. This certainly constitutes a limitation of pragmatic bioethics on the matter of abortion, though the same is true for many ethical frameworks. However, there are plenty of other stakeholders, including the mother, father and community, that have relevant opinions and are able to express them. Pragmatism dictates that consideration of these persons be included when an individual is deciding the morality of whether or not to bring a pregnancy to term.

One of the more interesting stakeholders to which pragmatism gives a pulpit is society at large. The question of abortion is all too frequently and readily boiled down to a concern for either the mother or the child. Because pragmatism does not operate in absolutes, the moral status of the fetus is not given priority as it otherwise often is. Once life or potential life is viewed as having variable import, it is no longer viewed as unwaveringly paramount. This malleability allows the fetus’s moral status to be more readily weighed in conjunction with other considerations. Similarly, the inconsistent moral standard applied to the fetus offers some absolution of the mother, in which her decision is no longer viewed as entangled in absolutisms. Ultimately, the mother and child no longer take center stage, and the curtain is opened for other parties to have a larger role.

Pragmatic bioethics operates at ground level, and assesses real-world ramifications. While this discussion centers on the morality of abortion itself, this particular aspect of pragmatism would be especially relevant in the context of public policy. A pragmatic approach would take into account Malthusian principles and population control, situating abortion in the scheme of healthcare costs and safety; consider trends in abortion selection that may ultimately be destructive, such as a disproportionate number of a certain sex being aborted; and evaluate the possible financial burdens of an offspring that may ultimately be dependent on social programs. While pragmatic bioethics may not prioritize such considerations in every case, they are certainly afforded a greater significance than in alternative philosophical approaches.

Overall, pragmatism offers an expansive view of abortion and its morality. It avoids dogmatism by approaching truth as ever-changing, embraces democracy to incorporate maximum context and perspectives, and remains practical in considering repercussions. Through these means, it seems pragmatism has much to offer the abortion debate.