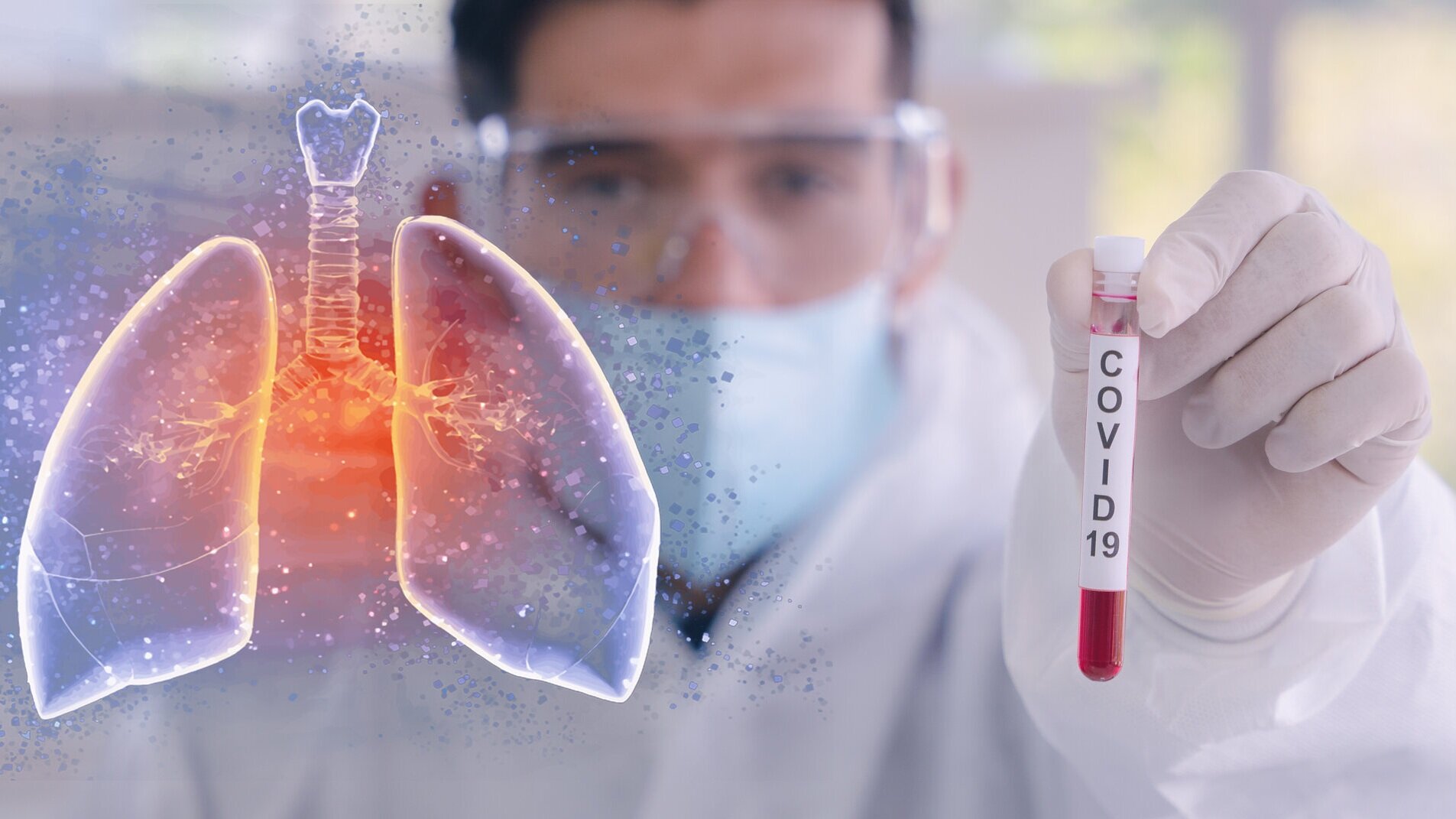 “The more tests we run, the better,” said New York Governor Andrew Cuomo in a recent press conference.[i] Testing is critical in isolating people with the virus and preventing further infection. On March 6th, as cases spread from local sources, New York city officials appealed for more testing supplies.[ii] The Department of Health and Human Services and the Food and Drug Administration are now funding test development at private companies to supply enough tests to fill the massive demand.[iii] Confirmed COVID-19 cases have grown to over 54,000 in the United States.[iv] Without widely available testing, these numbers will continue to climb exponentially without adequate isolation and self-quarantine. With limited testing supplies, healthcare workers, those who work with the elderly and immunocompromised, and those involved with the delivery of items must be prioritized for testing.

On Friday March 13th, Congress and Trump decided on an emergency spending package that would include free virus testing for those without insurance.[v] The Trump administration also declared that drive-through testing would begin, like those performed successfully in South Korea.[vi] Drive-through testing has since been set up at pharmacies, hospitals, clinics, and other locations in many states.  A few weeks ago Trump stated that anyone can get a test, but he has since limited his initial claim to people with symptoms, adding, “We don’t want people to take a test if we feel that they shouldn’t be doing it.”[vii]

Trump claims that production by private companies would add 5 million more tests by the end of March.[viii] However, 5 million would still fall short of the 160 to 214 million people projected by the CDC to be infected if measures of mitigation are not initiated.[ix] Associate chief medical officer at Rush University, Dr. Bala N. Hota stated that as the infections increase so will the number of people who will need to be tested, requiring a much larger testing capacity.[x] Public officials in New York are now asking people to presume they are positive upon certain symptoms because widespread testing is not yet available, though New York is significantly boosting its testing capacity. People with on-site jobs necessary to the functioning of society should ideally have access to testing so, if negative, they would not need to stay home.

With limited testing supplies, the question of triage for testing arises. Dr. Deborah L. Birx, the Trump administration’s COVID-19 response coordinator, said that the administration is working with tech developers to create a website to help screen people for symptoms and direct them to a drive-through clinic if needed.[xi] Google stated that Verily, a part of Alphabet Inc.’s research organization on life sciences, is in the early stages of development of a website for use in the San Francisco Bay Area.[xii] A representative for Verily, Carolyn Wang, said that the site would help to triage people for testing and, if successful locally, they hope to move the operation nationwide.2 Hospitals and doctors’ offices have also moved to online triage in an effort to encourage people to stay home rather than travel to appointments where they can infect others and to prioritize severe cases.[xiii]

With online testing triage sites, the allocation of limited testing supplies calls for prioritization of those who should be tested. Some argue that the elderly and immunosuppressed should be the first to be tested, as they are the most vulnerable. However, since the current treatment for COVID-19 is mostly symptom management, testing positive in someone with mild symptoms would not likely alter patient treatment. Without symptoms or exposure, people do not need testing. With symptoms, online medical advice can be provided regardless of testing, keeping people with mild symptoms home and containing the spread. The main purpose of testing is not to determine treatment or provide cures but to prevent spread. Hospitalized COVID-19 patients may have access to different types of experimental treatment,[xiv] such as cloroquine or remdesivir,[xv] though there is still uncertainty as to the exact effectiveness of these drugs against COVID-19 in patients. For the sickest patients, testing for COVID-19 would be helpful in determining whether to administer these experimental treatments. If these drugs are found to be efficacious, then testing in the elderly and immunosuppressed, even with mild symptoms, may be recommended.

If there were tremendous numbers of tests, everyone, symptomatic and asymptomatic, could be tested in order to trace the transmission of the virus and stop the spread by quarantining only those who test positive or have known exposures.  However, as testing remains limited, we need to consider narrowing the range of people outside the hospital we will test. The most important people to have tested in the community are those with exposure or symptoms who are most at risk of spreading the disease and those who are most likely to interact with vulnerable populations. These include:

2.      Those working or living with the elderly or immunocompromised

3.      Those involved with the delivery of items

Others with symptoms or exposure who cannot work from home are on a lower tier than the above but should still be tested as more tests become available. Those who are able to work from home and to immediately self-quarantine if they experience symptoms or have known exposures, are a lower priority. Those traveling from areas of high risk to low risk, such as from New York City to another state, may want to receive testing to make sure they won’t spread the virus. Instead of getting tested, these visitors should be careful to mitigate the spread of the virus by quarantining themselves for 14 days in the new location. Unlike the three groups listed above, many of those relocating plan to work remotely. Until more tests become available, social distancing must be required. Communities can help those quarantined with the delivery of groceries and supplies to encourage people who might have the virus to remain quarantined.

To limit continued spread and to ensure protection of the vulnerable, healthcare workers, those working with the elderly and immunocompromised, and those involved in the delivery of products should have priority over the general population while tests are scarce. It is possible to mitigate the spread of COVID-19 with triage testing protocols that focus on containing the disease. Unnecessary tests should be avoided and self-quarantine preferred when the person has not been in contact with others known to have tested positive, has no symptoms, or has symptoms that can be managed without risk to others by staying home. Prioritizing the distribution of tests must be balanced with providing enough tests to stop possible points of infection spread. As the virus proliferates, the dual approach of quarantining and testing based on priorities could slow the exponential growth and allow our hospitals to maintain enough beds and staff for those who need them.

Keywords:
COVID-19, COVID testing, triage, scarce resources, allocation, bioethics
Issue
Vol. 6 (2020)
Section
COVID-19
How to Cite
Chase, E. (2020). COVID-19 Testing Should Be Prioritized for Those Most at Risk for Spreading the Disease and Those Interacting with Vulnerable Populations. Voices in Bioethics, 6. https://doi.org/10.7916/vib.v6i.5899