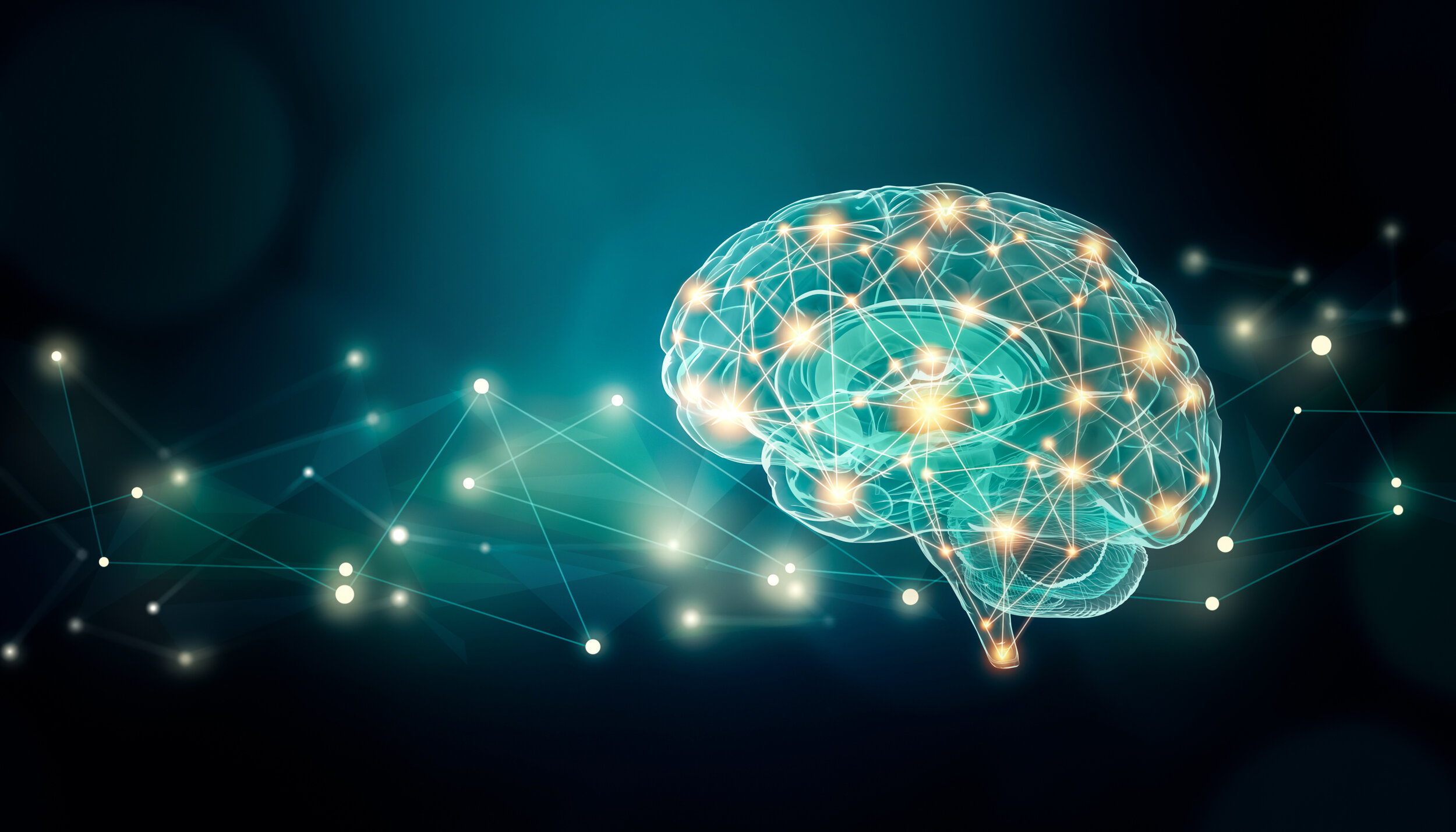 In using brain stimulation technology to suppress an individual’s fear response to a traumatic memory, we are effectively altering that individual’s identity. In this article, I argue that until we learn more, such technology should be available only to patients with objectively debilitating fear responses who give their informed consent. First, I provide an overview of how the technology works. Second, I analyze the artificial, natural, and clinical changes in memory, and explores the ethical concerns associated with altering an individual’s identity. I conclude by asserting that the benefits of brain stimulation technology outweigh the concerns if the proper administrative procedure is followed.

Researchers have developed a method of suppressing an individual’s fear response to a traumatic memory by weakening the synaptic connections between neurons that form the memory.[i] By keeping the memory intact but extinguishing an overactive fear response, the individual maintains a complete narrative history, but is able to function normally without having overwhelming panic responses to triggers.

Fear responses have developed as a survival technique in response to dangerous situations. Some fear responses, however, are debilitating. In humans, for example, a war veteran with PTSD may have an overactive fear response to the sound of a car backfiring, which may trigger memories of gunfire. Brain stimulation technology in humans would weaken the connection between the nerve cells involved in forming this memory, resulting in a normalized response to the auditory signal.

Brain stimulation technology used to suppress an individual’s fear response to a traumatic memory alters that individual’s identity. While the benefit of normalizing fear responses is clear, it must be weighed against the ethical concerns. First, our memories and experiences as a whole contribute to our identity, which constantly evolves as new experiences create new memories. It may be argued that a person’s true identity is how that person identified before the traumatic event came to pass. However, if we could select a point in time at which we could identify a person’s “true” identity, we might run the risk of pointing to a time before that individual was capable of forming memories. For example, if a two-year-old experiences an emotionally scarring event, she may be henceforth changed. Assume that she is able to recall the traumatic event, but has no memories of the rest of the first two years of her life. Her “true” identity would lie at a point before the traumatic event. All of her experiences and memories from that point forward would, in essence, form a “false” identity. The question is whether her “true” identity indeed lies at a point before the traumatic event—where there are no memories, and where memories are part of forming an identity—or if the memory of the traumatic event is a necessary ingredient in formulating her true identity as she becomes capable of forming memories.

Patients with dementia are often considered in debates over whether changes in memory result in changes in identity. The change is not artificial or natural, but clinical. Though this is a worthwhile question, the ethical issue that dementia raises with regard to brain stimulation technology involves memory enhancement rather than suppression. Researchers have found a way to stimulate the hippocampus in rats so that they recall memories that they otherwise wouldn’t.[ii]Patients with dementia would undoubtedly benefit from such technology if it became available to humans. Though memory enhancement technology is not considered in this paper, the concept informs the ethical analysis of memory suppression technology as it applies to the loss of identity. In particular, where memory enhancement technology may result in the effective restoration of an individual’s identity, memory suppression technology may result in the diminution of an individual’s identity.

If memory suppression technology were available, it would need to be regulated. Those regulations would dictate the set of individuals to whom the technology is available. What is not traumatic to one person may indeed be traumatic to another, however, so determining the limits of what is a normal fear response and what is not may be a difficult task. Further, the regulatory body would be faced with the question: If we have this technology, are we ethically compelled to use it to enhance healthy people, in furtherance of the ethical principle of beneficence? That is, if any memory leads to any level of negative reaction in an individual, why not “erase” those memories and improve that person’s overall quality of life? The technology might even be used to prevent future trauma. While it may not seem traumatic if a student has an unpleasant but innocuous encounter with his classmate, erasing that memory may prevent him from bringing guns to school as a result of ruminating over that unpleasant encounter.[iii] This in turn may prevent the need to use this technology to erase school shooting memories.

The agency tasked with regulating brain stimulation technology must, until we learn more, first allow it to be used only on those patients who inarguably suffer from a debilitating fear response. Many of these patients will likely have gone through therapy, and it should be required that before this technology is used, therapists or clinicians discuss with patients the interrelation of memory and identity, and that patients give their informed consent. They key is that patients are thoroughly informed, because it may be just as traumatic for an individual to go through the process and come out with a new trauma because she feels she has lost her identity. The benefits of this technology outweigh the concerns if the proper procedure is followed.

Brain stimulation technology used to suppress an overactive fear response raises ethical issues. The method used effectively changes an individual’s identity while normalizing that individual’s fear response. It also raises the question of whether a regulatory agency that allows this technology to be administered to suppress fear reactions in those who have been traumatized must also administer the technology to enhance the mental health of those who have not been traumatized. As it stands, the technology presents us with a tremendous opportunity to normalize those who suffer from debilitatingly overactive fear responses. If those patients are made aware of the ethical and philosophical concerns, the technology should be available to them while we work through the remaining concerns.

[i] University of California - Riverside, “How particular fear memories can be erased: Findings have therapeutic implications in PTSD and phobias,” ScienceDaily, August 2017. www.sciencedaily.com/releases/2017/08/170817131130.htm

[iii] Though there are additional underlying issues involved in such cases, the complexities will not be addressed here.