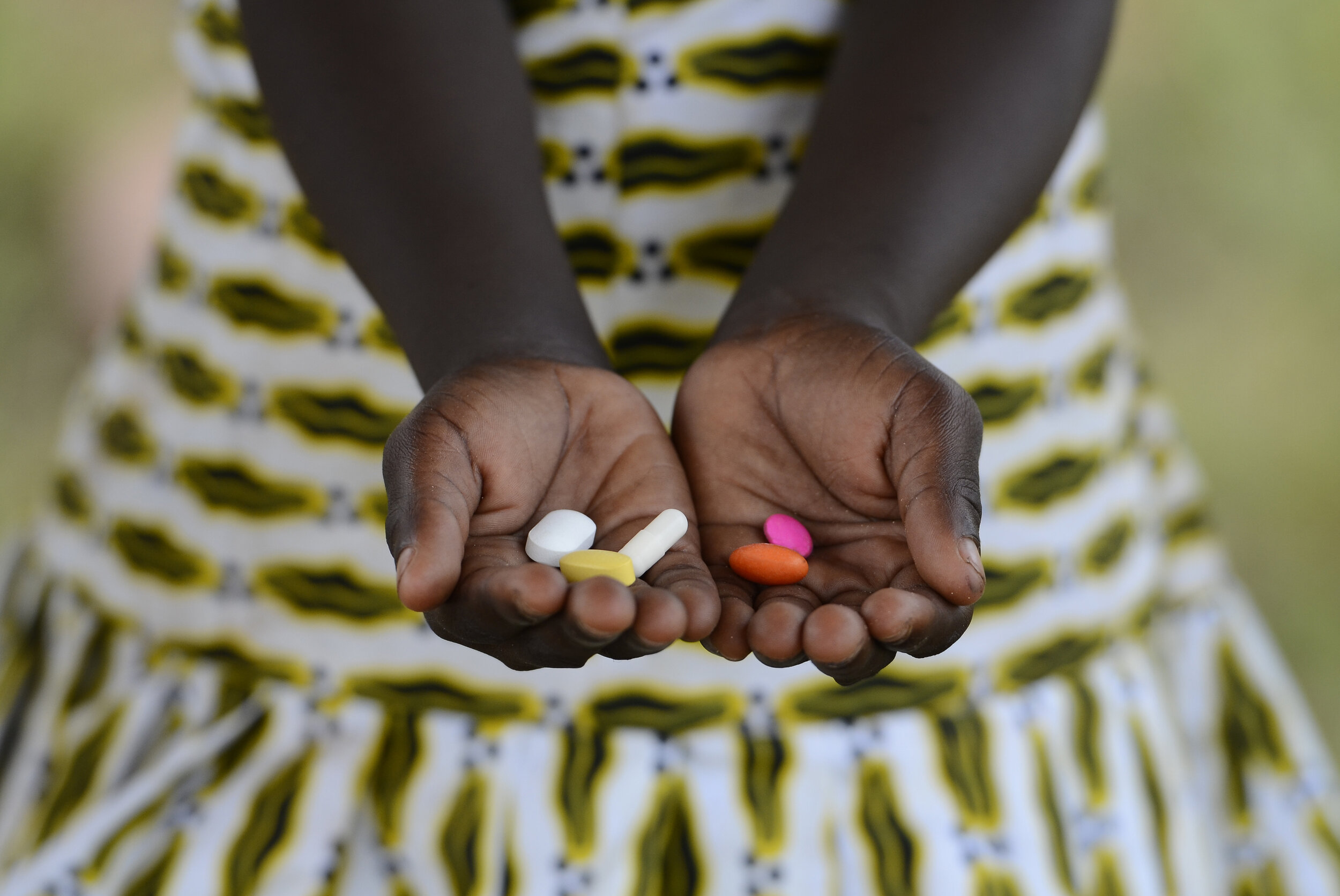 For some of the most disadvantaged Africans, healers can provide care that Western medicine cannot.  Healers can spend significant time with the patient, speak in their home dialects; they will accept currencies or barters that modern medical systems will not accept, such as vegetables, alcohol, chicken, and goats, and provide remedies for curses and disasters that Western medicine does not believe.[7]  The dangers of traditional medicine are revealed from the presence of new fatal diseases, specifically viruses, which cannot be treated using natural remedies and alternative medicine.  The incorporation and utilization of Western, modern medicine has been crucial for African nations to combat deadly epidemics, particularly HIV/AIDS and Ebola.

Evidence indicates that traditional healing practices are a prominent source and propagator of the Ebola virus amongst rural African communities, however ethical issues arise in attempting to educate and reform the practices and rituals performed by traditional medicine healers.  Unfortunately, those that do seek traditional medicine, whether due to lack of access or their inherent beliefs, often do not inform the modern medical doctors when they go to seek treatment at hospitals or clinics; these patients are scared of punishment from the government, as it is still illegal in many countries of Africa to seek alternative healing options.[8]  Though these healers have established valuable and meaningful relationships within their communities, these relationships may actually expose the community members to greater danger rather than aid them when ill.  Traditional healers may have misinformation about symptoms and preventative methods.

New York Times science reporter, Donald G. McNeil Jr., provides the case of 74 year old healer Samuel Muriisa from Lake Bunyonyi, Uganda.[9]  He is a widely respected omushaho wekishaka, or traditional healer, in the area, which is just 20 miles away from the Democratic Republic of Congo, where Ebola is rampant.  One of his wives is a triage nurse, and she sends away patients with what she believes are key symptoms of Ebola: bleeding eye sockets or fingernail beds (indicating hemorrhage, which is, in reality, rare and only in late-stage patients if present).  The fear is that a patient may travel to see Mr. Muriisa, stay in the mud hut where he treats everyone, and lie beside someone who may actually have Ebola.  Muriisa has no method to conduct an Ebola test or even a malaria test, which may be confused for Ebola when severe.  He admits he cannot cure HIV or cancer, but treats snake bites and mental illnesses; when he is worried a patient is facing death, he will recommend they see a local public hospital.

Healers garner an enormous amount of respect and honor within their respective communities.  However, with the Ebola epidemic, rituals to show such respect can be incredibly harmful from a public health perspective.  Traditional funeral and burial ceremonies have caused rapid spreading of Ebola.  In fact, 60% of all cases in Guinea have been linked to traditional burial practices.[10]  A case next door in Sierra Leone linked as many as 365 deaths to the funeral of a well-known and widely-respected female healer, who worked around the city of Kenema and had contracted Ebola from one of her own patients.  Hundreds of mourners, even from other nearby towns, honored her memory with dignity by attending the funeral.  Similar cases are seen throughout Western Africa as well, and since then, many churches have abolished healing practices that require touching the patient, for it is a public health interest to protect healers.[11]  In fact, traditional healers are beginning to admit their ignorance and lack of knowledge regarding Ebola,[12] which up until now has been unethical to provide care they do not believe will provide benefit and may actually harm the patient.

Despite the greater availability of scientifically proven methods of combating the transmission of infectious diseases like Ebola, communities will continue to seek their traditional healing options if these treatments are not culturally and religiously acceptable to a community, rendering them less effective and resisted by the majority.  To align preventative measures with cultural norms and values of affected communities, humanitarian efforts are engaging traditional healers to raise Ebola awareness.[13]  However such projects require a great deal of ethical consideration.

It provides the greatest benefit to teach traditional medicine healers, as they are interacting with the majority of rural communities, who may be at greatest risk of Ebola exposure and at the greatest disadvantage in accessing treatment.  Not only is it important for them to protect their own health, for the sake of the patients that come to them, but also to understand the symptoms and preventative measures that they can then provide for their patients.  Empowering traditional healers will allow for Ebola information and preventative measures to reach populations that were previously ignored or unable to be reached by public hospitals and cities, thus upholding the ethical principle of justice.

Patients will then be better informed to then seek Western medical attention at public hospitals, as well as to isolate themselves from loved ones and take precaution.  Unfortunately, the residues of colonialism and Western imperialism have left their mark on the health systems of many African nations.  Patients are scared to inform modern medicine doctors if they have sought treatment from traditional healers, and then feel they cannot disclose their whereabouts or self-medication.  Those in rural areas who cannot access or afford public hospitals and within societies that believe in the power and principles of traditional medicine deserve the autonomy to choose non-modern alternative medicine and, at the same time, still receive proper healthcare and prevention against Ebola.

There are few risks to empowering traditional healers.  While some might worry that encouraging communities to continue seeing their respective traditional healers will continue to propagate scientifically-invalid information, such as perceived causation of disease and death,[14] it would be both paternalistic and imperialistic of Westerners to impose our belief that our scientifically-proven medical approaches are superior to their culturally accepted practices.

In approaching the Ebola epidemic in Africa, outsiders must respectfully earn the trust of the community at risk, and may succeed primarily by engaging the health providers that the community loyally trusts — traditional medicine healers.  Awareness campaigns, vaccination campaigns, and monitoring implementation of preventative measures will rely on the direct involvement of traditional and religious leaders.[15]  Traditional healers will be able to deliver information and help to change societal traditions, such as burials, in a way that is both respectful and accepted by the community but also aligned with public health interests to combat Ebola.

[10] WHO. “Sierra Leone: a traditional healer and a funeral.” World Health Organization, 2019.

[14] Angellar Manguvo, and Benford Mafuvadze. "The impact of traditional and religious practices on the spread of Ebola in West Africa: time for a strategic shift." The Pan African Medical Journal 22, no. Suppl 1 (2015).

[15] Manguvo and Mafuvadze. "The impact of traditional and religious practices." The Pan African Medical Journal (2015).