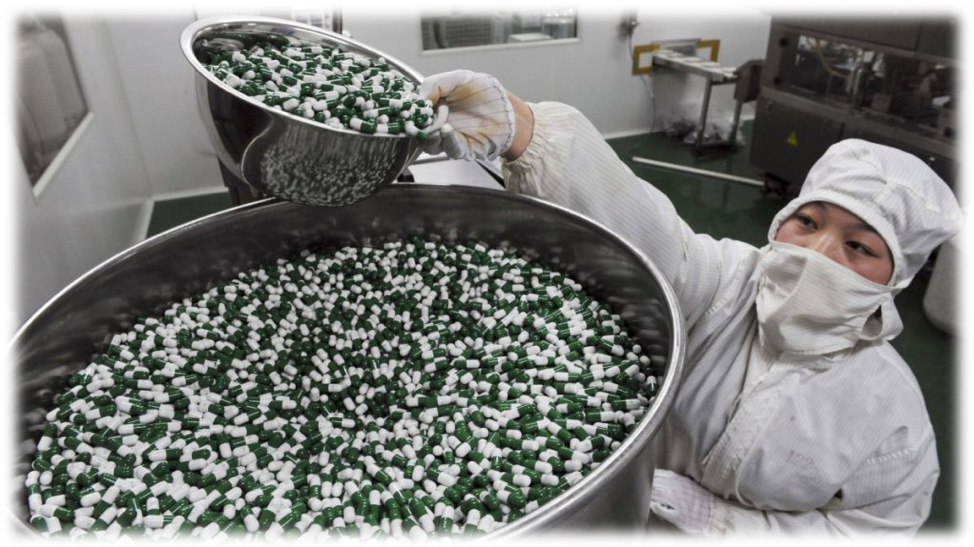 The mainstream media and general public have expressed frustration in recent months with the confluence of capitalism and the pharmaceutical research and development enterprise. Outrage over arbitrary 1000 percent price hikes for lifesaving drugs like the EpiPen and widespread attribution of moral culpability for the opioid crisis have proven to be enormous outrage-generating controversies for Big Pharma. These headlines amass views, clicks, and social media activism on a massive scale—all portraying pharmaceutical companies as greedy and villainous adversaries. Camouflaged beneath this understandable outrage lies yet another ethically problematic matter, albeit significantly more complicated—the use of federal research dollars, tax incentives, and policy loopholes to study and develop highly specialized “orphan drugs” that benefit a select few while commanding some of the highest prices ever recorded in the history of the pharmaceutical industry.

Federal motivations for stimulating orphan drug development were “beneficent”—to co-opt a popular phrase prevalent in the contemporary bioethics vernacular. Orphan drugs are specifically developed for rare diseases that affect less than 200,000 people. Historically, most pharmaceutical companies avoided researching treatments for rare diseases as sales would be limited to the few patients with the disease, thus impeding profitability. Today, most rare disease research uses federal research dollars in a variety of forms, and the FDA closely coordinates with pharmaceutical companies through its Office of Orphan Products Development (OOPD) [1].

In order to stimulate orphan drug research, the OOPD offers tax incentives, special patent and marketing rights protections, and clinical research subsidies to pharmaceutical companies willing to undertake orphan drug projects. According to almost all conventional health policy metrics, the legislative instigator of these federal orphan drug policies—the Orphan Drug Act of 1983—continues to successfully fulfill its mission. Prior to 1983, only 10 orphan drugs were approved. Today, the number exceeds 400 [2].

To the superficial public eye, these figures are universally encouraging. Effective treatments are efficiently developed for rare diseases that would otherwise be overlooked while patients reap the clinical rewards of cutting-edge scientific research. Furthermore, one would expect that the millions in government subsidies and tax incentives approved by the FDA for any given orphan drug project would allow drug companies to offer these lifesaving treatments at a minimal, affordable cost. Soliris, a lifesaving orphan drug developed to treat the rare blood disorder paroxysmal nocturnal hemoglobinura (PNH), strongly rejects this assumption. While Soliris is not a curative treatment, it inhibits the lethal physiological process that characterizes PNH—the rapid and uncontrolled death of red blood cells. Consequently, PNH patients require the treatment for life at the hefty cost of $500,000 per year [3].

Alexion, the boutique pharmaceutical company that produced Soliris, reported $6 billion in profits in just eight years, generated from both public and private health insurance reimbursements [4]. Although patients have not born the financial burden of this ultra-specialized treatment thus far, health economists concede these prices are unsustainable [5]. The price of Soliris is hardly an anomaly. As of 2016, the average orphan drug cost per patient exceeded $140,000 annually—over six times the cost of conventional pharmaceutical therapies [6]. Equally alarming is the absence of laws or policies that require orphan drug companies to publicly disclose their drug pricing strategies. Persistent transparency requests from media and advocacy groups have failed to yield a response.

This orphan drug monopoly—aided with federally established financial incentives and regulatory shortcuts—presents a plethora of bioethical concerns that are further exacerbated as drug prices continue to soar without regulation. Intimate and liberally-regulated orphan drug trials are characterized by small sample sizes (often less than 1/3 of the average size of non-orphan trials), truncated study lengths, and diminished FDA regulatory requirements and oversight [7]. All of these attributes are cost-saving. When combined with government-supported financial incentives, serious doubts are raised about whether exorbitant orphan drug costs can be reasonably justified. Given the comparably miniscule patient population that benefits from these therapies, the exponential rise of orphan drug prices, and the refusal of pharma companies to be transparent with corporate profits and pricing, a comprehensive bioethical critique of the orphan drug research industry is warranted.

Orphan drug research is blatantly unjust. Suppose this research was completed in a financially responsible manner with drugs marketed at a reasonable, accessible price. Would society approve of the allocation of millions in federal funds for a treatment that only benefits a few thousand people? The FDA is inadequately equipped to shoulder these morally complex decisions. As public health experts and health economists recently opined in the Orphanet Journal of Rare Diseases, “the dearth of information on the overall costs of rare diseases prior to patients gaining access to orphan drugs makes it challenging to assess their cost-effectiveness” [8]. Until further empirical research supports the efficacy of the current orphan drug research and development paradigm, claims that orphan drug research falls within the moral parameters of distributive justice will remain grossly unsupported.

Furthermore, uninsured patients are simply unable to afford lifesaving orphan drugs. Orphan drugs cost patients on average 5.5 times more than non-orphan products [9]. While a combination of private and public insurance programs largely cover orphan drugs for insured patients, this practice is approaching its unfortunate end. As the exponential increase in the number of available orphan drugs continues, public and private insurance companies will begin capping orphan drug reimbursement. Due to the routine six-figure price tags, even a small percentage of the cost left for out-of-pocket pay would yield disastrous implications for drug accessibility. Instantaneously, orphan drug acquisition would be exclusively correlated to socioeconomic status. This would ensure the benefits of federally subsidized orphan drug research are only accessible to the wealthy, despite the fact drug production was partly financed by American taxpayers. These consequent inequalities are ethically impermissible.

Pharma industry loyalists continue to argue that orphan drug research and development costs are substantial enough to justify astronomical prices for final FDA-approved products. However, the ubiquitous secrecy encompassing orphan drug price strategy suggests otherwise. Researchers have estimated the R&D cost of an orphan drug is around the 27 percent of the R&D cost of conventional pharmaceutical therapies [10]. Pharma companies also insist that the number of potential patients – customers – is limited due to its sole application for rare diseases. This is perhaps Big Pharma’s most valid assertion. Orphan drugs are specifically envisioned for rare disease, which by definition affects 200,000 patients or less. However, if 200,000 patients requiring Soliris pay the drug’s price of $500,000 annually for a decade, the orphan drug will have generated $1 trillion in revenue. The earning potential for orphan drugs is difficult to overstate. It is also possible orphan drugs may hold therapeutic applications for diseases or ailments that are unrelated to the rare disease for which the drug was intended. Although impossible to predict, the colorful history of pharmaceutical research reveals that unexpected applications of drugs are both plausible and impressively lucrative.

Evidently, the perennially impermeable ethos of scientific research—traditionally characterized by the noble pursuit of knowledge for society’s advancement—possesses newly exposed ethical vulnerabilities in the realm of orphan drug research. Morally misguided and ill-regulated market forces currently dominating the orphan drug research industry are to blame. In a niche industry where a plethora of justice concerns endure, a comprehensive and transparent analysis of orphan drug economics must be completed prior to any further disbursement of federal research incentives. The contemporary reality of rapidly advancing medicine and biotechnology in the context of finite research dollars necessitates a prioritization of ethical responsibility. For the foreseeable future, the justice-informed course of action must embrace the reallocation of valuable research funding towards treatments that hold the prospect of benefiting expansive patient populations in lieu of micro-populations chosen for their collective potential as high-return investments.