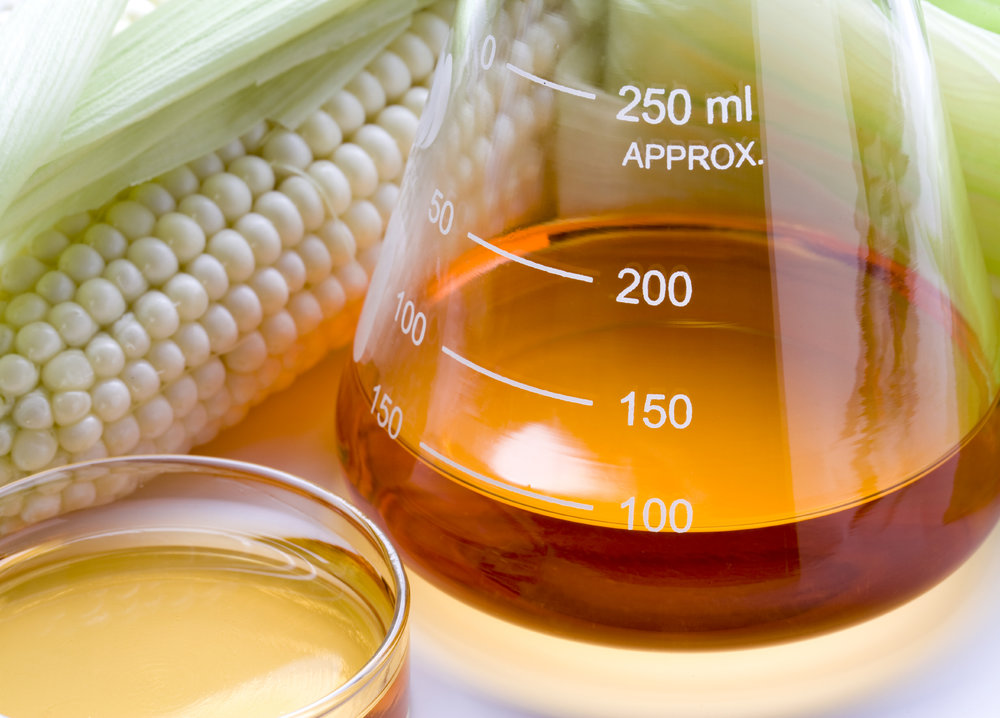 The Food and Drug Administration (FDA) systematically approves food that is mass-produced by companies, like Coca Cola or Kraft Cereals, which use sugar, corn syrup, or corn syrup derivatives because they are nontoxic preservatives. Yet these sugar substitutes are making people sick. Nationwide, over one-third—roughly 78.6 million—of the United States adult population is obese, in addition to 17 percent of the youth population.[1] In response to claims that fructose-infused soft drink products are a significant factor in the obesity epidemic, companies like these tend to downplay the role of sugar in their drinks, and occasionally bury the data.[2] As a result, ethical issues arise when Coca Cola and other branded, so-called “Big Food” companies fund scientific research that misrepresents the correlation between fructose consumption and obesity. Although the correlation of fructose consumers developing obesity does not equal causation of this disease, falsifying data regarding these health consequences endangers the public’s health.

Big Food companies fund scientific studies that publish results favorable to Big Food, creating a conflict of interest on behalf of scientists reporting this data. Conflict of interest may be defined as “a set of conditions in which professional judgment concerning a primary interest (such as a patient’s welfare or the validity of research) tends to be unduly influenced by a secondary interest (such as financial gain).”[3] Little or no disclosure of conflicts of interest engenders a morass of potential reporting bias. Via an analysis over a five-year period comprising 206 published scientific articles, “the likelihood of a conclusion favorable to the industry was 4-fold to 8-fold higher if the study received full rather than no industry funding, raising the possibility of systematic bias.”[4] There is significant statistical association between Big Food funding these studies and pro-Big Food industry conclusions. In fact, in the five years in which these studies were published, from January 1999 to December 2003, “none of the interventional studies with all industry support had an unfavorable conclusion [toward Big Food].”[5] Results that favor pro-industry conclusions inherently prioritize large-scale industry over the individual.

Highly processed foods use fructose derivatives as a preservative, which adds appeal because they are cheap to manufacture. Fast food companies reap a higher profit margin than those that sell whole, non-processed foods, which creates an economic incentive to market these to a significantly large population. The reality is that “food systems are not driven to deliver optimal human diets but to maximize profits. For people living in poverty, this means either exclusion from development (and consequent food insecurity) or eating low-cost, highly processed foods lacking in nutrition and rich in sugar, salt, and saturated fats (and consequent overweight and obesity).”[6] Big Food companies, such as McDonald’s, manufacture their hamburger buns and sauces with high fructose corn syrup,[7] a practice that fuels cravings and increases the desire to order from these fast food chains. Specifically, steady sugar and fructose consumption disrupts the body’s ability to regulate its secretion of leptin—our “stop eating” trigger—which destabilizes the ability to regulate intake and leads to overeating.[8] Consuming fructose-infused foods reinforces positive feedback in favor of overeating and therefore poses a risk of addiction to consuming the food of Big Food companies.

High fructose corn syrup is just as sweet as—if not sweeter than—sugar. The liver metabolizes fructose into fat cells, and too much consumption of fructose leads to a fatty liver that stores excess cells in fat deposits around the body. Fat cells can accumulate under the skin, or around organs such as the liver; excess accumulation of these fat cells can advance someone from being overweight to obese.[9] Daily consumption of these sweeteners can lead to significant health problems, such as high blood pressure, high blood sugar, fatty liver, diabetes, and obesity. Further, overeating often leads to the incorrect assumption that someone who becomes overweight or obese is “lazy” or “should exercise more”—a stigma that reflects a value judgment of a greedy personal character.

A significant factor behind the drive to market highly processed foods manufactured with fructose is the economic incentive for companies to expand profit—an ironic flip on the notion of greed. The economic quota is straightforward: per capita, the American food system manufactures roughly 4000 kilocalories per day. For companies to profit from sales, they either have to “convince consumers to eat more (contributing directly to obesity) or increase profit margins, especially by marketing reformulated or repackaged products (an indirect contribution).”[10] If skewed results did not pose a harmful risk to the health and wellbeing of low socioeconomic populations—which, arguably, are a vulnerable population when given falsified food data—perhaps these studies could be dismissed as alternative advertising. However, when research studies falsely declare conclusions in favor of the Big Food industry, low-income communities are susceptible to being misinformed about what they eat. This act suspends low-income consumers’ capacity to voluntarily consent to the long-term health risks presented by consuming fast foods. Similar to tobacco companies in the 1950s and 60s, today’s fast food industry actively covers up the long-term potential health risks associated with consumption of their products.

There are several ethical concerns regarding mass-marketed, fructose-infused food products; the public health risk of obesity is merely symptomatic of the epidemic. Consuming Big Food products increasingly leads to chronic disease, such as metabolic syndrome and obesity. Children who are born into, and grow up in, low socioeconomic communities are increasingly susceptible to Big Industry foods simply because these foods are cheap, widely available, and heavily marketed in these areas. For example, “Kraft … [has] remained heavily engaged in the marketing of unhealthful products to children despite promises to fight childhood obesity announced with great fanfare in 2003.”[11] Furthermore, food welfare programs such as Supplemental Nutrition Assistance Programs (SNAP) provide more than half of their assistance resources to households that include youth below age eighteen.[12]Consequently, Big Food companies that fund skewed scientific conclusions endanger susceptible consumers in these communities.

Ironically, health risks (e.g., obesity) that are associated with steady consumption of processed foods like these are ironically viewed as a “‘disease of affluence’ and a sign of progress in combating undernutrition.”[13]Minimally processed whole foods such as fresh fruits and vegetables are “rich [in] nutrient content and satiating properties, [but] they have low profit margins,” even though they promote a healthy weight balance; in contrast, fast foods that are highly processed and that are “primarily composed of refined starch, concentrated sugars, and low-quality fats” pose the counterpoint to a whole food diet, with high susceptibility to becoming overweight and obese, among other problems.[14]

The risk of obesity and obesity-related disease is an increasingly dangerous public health risk. Uncritical scientific nutrition studies perpetuate misinformation, which only underscore the inequalities faced by lower socioeconomic populations. These communities are no more susceptible to developing a fatty liver than higher income areas; the only difference is the extent of fructose foods consumed on a daily basis. As a result, pro-industry misinformation creates vulnerability among susceptible communities because it has direct “health, disease, or disease marker” consequences to consumers.[15] Even though consuming Big Food is not immediately toxic, long-term obesity risk portends significant heightened morbidity due to compounding health complications. To begin to counteract these dangers, increased regulations on fast food products must be implemented, and the marketing of these products to impoverished areas must be reconsidered, rewritten, and ultimately removed from these vulnerable communities.

[10] Ludwig and Nestle, “Can the Food Industry Play a Constructive Role in the Obesity Epidemic?” 1809.

[12] Fernandes, Meenakshi M. “Effect of the Supplemental Nutrition Assistance Program (SNAP) on Frequency of Beverage Consumption among Youth in the United States.” Journal of the Academy of Nutrition and Dietetics: 112 (2012): 1241.