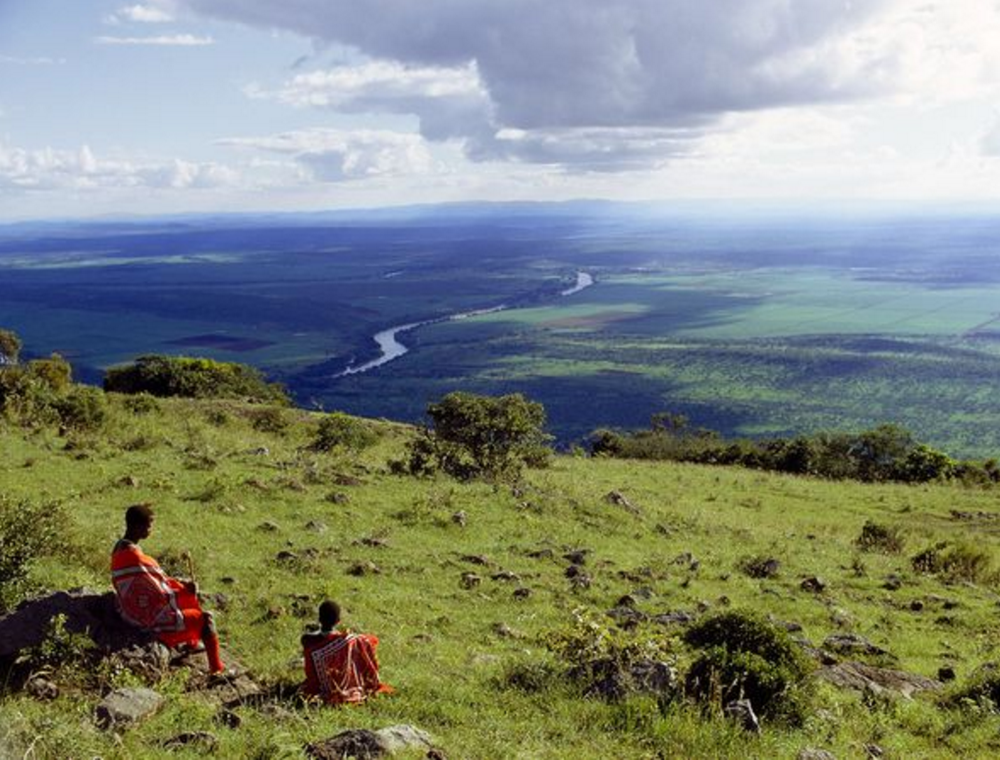 Many countries in sub-Saharan Africa struggle with high rates of HIV incidence and, more pointedly, struggle to prevent HIV infection. This sub-Saharan region of Africa includes countries such as Guinea, Kenya, Mozambique, Somalia, and Swaziland, all of which qualify as developing countries because of their minimal and arguably insufficient healthcare infrastructure, among other influencing factors.[1] HIV steadily prevails in these countries—and Swaziland especially struggles with peak incidence of HIV. Swaziland is a country located on the southeastern tip of Africa; is landlocked by South Africa and Mozambique; and currently has the highest incidence of HIV worldwide. Swaziland has “close to a third of the country’s adult population… infected with the HIV virus.”[2] This higher prevalence is widely attributed to Swaziland’s cultural norms of polygamous and child-adult marriages.[3] Many questions thus arise in regard to the possibility that Swaziland’s peak HIV incidence rate stems directly from its cultural norms and tradition of polygamy, on the one hand, and child-adult marriage, on the other. As a result, it is reasonable to argue that the ethical principle of beneficence should inform our approach to evaluating this situation justly while continuing to respect Swaziland’s traditional customs. That is, given that HIV is a life-threatening disease and seems to propagate the adult population of Swaziland through these norms, is it ethical to advocate for, and subsequently apply, changes to these cultural practices for the purpose of both saving lives and preventing HIV transmission in the first place?

Swaziland’s cultural norms operate within a patriarchal status quo. Swaziland’s King Mswati III openly admits the presence of legal polygamy.[4] In fact, King Mswati is perfectly within his rights as monarch to “choose a new wife every year from among thousands of virgins.”[5] In this vein, Swaziland hosts an annual Reed Dance Festival in late summer that publicly celebrates a woman’s chastity and purity before marriage; an unwed pregnant mother or the man she slept with, for instance, can be fined a cow for disobeying this normative cultural standard.[6] This standard indicates cultural norms that also represent enforceable laws within the country. Swaziland clearly seems to prefer female chastity until marriage—a status that suggests favoritism towards heteronormative relationships due to clear societal standards that clearly value a woman’s chastity, polygamous unions challenge the value of one woman by prioritizing the significance of one man.

As a standard cultural practice, polygamy is unproblematic insofar as it does not promote disease. However, HIV infection is significantly higher among newly married adolescent girls since the men they marry tend to be older, HIV positive, and active participants in polygamous relationships. That is, polygamous marriages perpetuate sexual infection among people who were previously HIV negative.[7] Consequently, Swaziland’s cultural norms have significant potential to operate at odds with measures to lower HIV incidence.

Polygamous Swazi unions are commonly acknowledged as a central factor driving Swaziland’s considerable rate of HIV incidence. In 2012, Swaziland’s government officials enacted a Child Protection and Welfare Act that criminalized child marriages and classified any sexual activity that occurred within these marriages as being equivalent to statutory rape with the intention of decreasing rates of HIV infection.[8] This official declaration recognizes that children—realistically, adolescent teenagers below the age of consent—should not be forced into a marriage that is potentially life-threatening as a result of consummating a marriage. Therefore, Swazi officials seem to acknowledge that allowing marriages with potentially HIV-positive men is inherently problematic, even though they clearly stay bound by traditional customs.

The inclusion criteria for clinical trials in Swaziland focus on pregnant women who are HIV positive and remain untreated, with no reference to whether they are in a non-polygamous marriage, or perhaps unwed. Simply, the purpose of these clinical trials is to “understand how best to provide care and treatment services to human immunodeficiency virus (HIV)-positive pregnant women and their babies in Swaziland,” and to “evaluate a new approach for Preventing Mother-to-Child Transmission (PMTCT) where all HIV-positive pregnant women initiate lifelong triple antiretroviral (ARV) therapy regardless of their disease stage.”[9] Trial participants must either be (i) women eighteen years or older and pregnant, or (ii) the babies born to these women, who must also be concurrently enrolled in the study.

These clinical trials are often funded by grants from American universities approved by Swaziland’s Ministry of Health, which has been called in to evaluate specific aspects of HIV transmission. This is of seminal importance because, as recently as 2013, Swaziland’s population growth rate was estimated to be 1.5 percent annually.[10] Heavy prevalence of HIV in a country with minimal population growth limits the options for Swaziland’s livelihood as a country. Clinical trials are only the tip of the iceberg. With a sole focus on pregnant, positive women and their babies, these trials exclude testing possible treatments for women who are HIV positive but not pregnant. Even so, when clinical trials seek to prevent and treat HIV in pregnant women, the potential arises for stigma and discrimination to occur between women who seek treatment and those who abstain—and who may, perhaps, be the other wives of the same husband.

These clinical trials have the potential to greatly benefit Swaziland by reducing the transmission of HIV from mother to child and allowing for the Swaziland population to grow. However, they offer limited resources in terms of longer-term treatment for those who are HIV positive. Treatment options also raise further ethical issues related to justice. Given Swaziland’s polygamous culture, HIV transmission is not limited to occurring solely between a mother and her child; polygamous men are also responsible for transmitting HIV. From a pro-patriarchal standpoint, it is reasonable to conclude that Swazi men uphold the Swazi tradition by seeking honor and status in alignment with their cultural norms. This perspective favors the preservation of the husband’s autonomy in his pursuit of polygamous relations and, by implication, the continued infection of others through intercourse—assuming that he is HIV positive. Inherently, polygamy is not necessarily morally wrong; however, this social custom acquires risk when transmission of a life-threatening disease such as HIV persists. Given the approximately 1:1 population growth ratio, this custom warrants reevaluation because it neglects to account for the wellbeing of the Swazi people whose average life expectancy, coincidentally, is just more than fifty years.[11]

Many international researchers posit that judging other cultures for their traditional customs is equivalent to imposing other normative standards and cultural values on another society. However, Swaziland’s problem with HIV and the fact that clinical trials targeting this issue exist—though, notably, are no longer recruiting participants—to examine its transmission indicates an overall desire to decrease the incidence of HIV in the population.[12] This earnestness suggests that Swaziland’s cultural norms are shifting in favor of preventing HIV transmission in the future, and illustrates how the Swazi people are now adapting to address these pressing healthcare issues. Polygamy may very continue, but the Swazi people must continue to find ways to minimize—and hopefully eradicate—transmission of HIV by promoting widespread use of condoms; using antiretroviral treatments; implementing countrywide HIV testing and treatment options for anyone, regardless of who is sexually active or gets married.