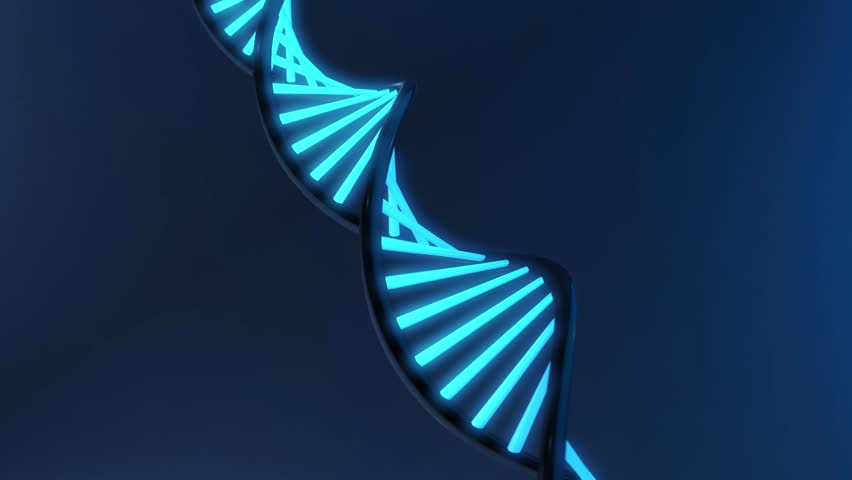 Last year, a baby boy was born from an embryo that had undergone mitochondrial replacement therapy (MRT). MRT was used to prevent this child from inheriting a mitochondrial disease from his mother, specifically infantile subacute necrotizing encephalomyelopathy – a disease that affects the central nervous system and usually results in death within the first few years of life. While controversial, assisted reproductive technologies (ARTs) such as MRT provide prospective parents with additional options and have the potential to improve the quality of human life by preventing disease.

This story is significant for bioethical consideration because this technique results in germline modification -- the alteration of DNA in human reproductive cells that will be passed on to their offspring. Implementing MRT in humans has consequentially garnered much criticism, from simple health-related implications, such as unknown harms to potential offspring and eugenics concerns, to a potential next step of scientific intervention: directly editing the nuclear genome.

With MRT, modifications affect the mitochondrial genome (mtDNA) but not the nuclear genome. Researchers emphasize the lack of significance that mtDNA has on personal characteristics and overall maintenance of “genetic integrity,” especially when compared to using a whole donor egg with an “unrelated” nuclear genome.[1] Even so, additional concerns arise regarding the long-term anthropological effects, blurring the distinction between therapy and enhancement, and issues of resource allocation.

Mutations and deletions in the mitochondrial genome can result in mitochondrial diseases affecting the neurological, musculoskeletal, cardiac, gastrointestinal, renal, and other systems, all of which are incurable.  MRT uses the intended parents’ nuclear DNA in conjunction with a donor’s mitochondria. MRT would affect the gametes of female babies born from this technique, who could then pass the donor mitochondria to subsequent generations. Unlike other controversial germline modification techniques -- notably, CRISPR/Cas9 and TALEN -- the safety and efficacy of MRT has been repeatedly demonstrated in pre-clinical animal studies.[1]

MRT is used in conjunction with in-vitro fertilization (IVF) and inevitably results in the destruction of fertilized eggs when the pro-nuclear transfer method is used. Scientifically defined, a fertilized egg does not become an embryo until after implantation into the uterine wall, but others disagree and consider the fusion of sperm and egg a sufficient criterion. The latter definition raises a multitude of issues and objections to most, if not all, experimental embryonic research. Critics also raise a concerns about a slippery slope, fearing that this type of research will lead to “dehumanizing practices, such as embryo farms, cloned babies, the use of fetuses for spare parts, and the commodification of human life.”

Interestingly, research in bioenergetics shows that mitochondria may play a key role in nuclear gene expression – for example, in protein synthesis– appearing to bolster critics’ claims that MRT could have unknown phenotypic outcomes.  Genome-wide association studies (GWAS) have analyzed the variance of certain single base pairs in mtDNA and have found disease risk separate from known monogenic mitochondrial diseases. Mitochondrial content also correlates with some histone modifications and chromatin activation, and may influence the epigenome. The extent to which mitochondria play a direct role in influencing phenotypic outcomes further legitimizes the issues of unanticipated health and psychosocial outcomes, including fertility and neurodevelopmental problems. These are not trivial concerns, and research should continue to attempt to understand the mechanisms by which the mtDNA influences the transcription and the epigenome; but this presents a scientific problem, not one of principle.

Other technologies, such as IVF and preimplantation genetic diagnosis (PGD), are routinely used to screen and choose embryos based on genetic characteristics –– i.e., lack of predisposition to disease. Prospective parents whose eggs and/or sperm are not viable may choose to use donor gametes to produce a child. In both cases, the nuclear genome of the resulting child is not the same as it would have been had the parents conceived naturally. More likely, there would be no child at all.  Hence, if techniques like IVF, PGD, and MRT are available, safe, and effective, they should be appropriately utilized to promote procreative liberty and help increase the chances of the birth of a healthy, disease-free baby.

Concerns of distributive justice, monopolization, commodification, cloning, protections for donors, and other ethical hurdles surrounding MRT can be resolved by enacting regulations and instituting relevant policies. To the dismay of many researchers, the 2016 Consolidated Appropriations Act included a proviso that prevents the FDA from reviewing applications “for an exemption for investigational use […] in research in which a human embryo is intentionally created or modified to include a heritable genetic modification” through the fiscal year 2016. Perhaps influenced by political or religious ideals, this legislation fails to recognize the overarching goals of medical research to improve health, prevent disease, and advance scientific knowledge. Under the new administration, it is unlikely that this will change, given the emerging restrictions on reproductive rights, antipathy towards scientific evidence, and the proposed health care replacement plan that is projected to dramatically decrease coverage. The United Kingdom’s Human Fertilization and Embryology Authority (HFEA), on the other hand, determines the safety, efficacy, feasibility, and the psychosocial factors of ARTs, having “launched a public consultation process on the social and ethical implications of MRT prior to its approval.” The House of Commons approved the new legislation allowing experimental MRT procedures, based on a solid understanding of scientific research and overall public support.[4]

Earlier this year, the Institute of Medicine (IOM) produced a report on MRT at the request of Congress. While the report recommends that the federal government allow clinical investigation and application of MRT, it fails to recognize the progress made in the UK and suggests ethically and legally troubling methodologies relating to sex-selection and procreative liberty by recommending pursuit of MRT in male embryos only. This recommendation results in a larger ethical dilemma than previously existed. In doing so, boys may be subject to more potential harm, girls may be simultaneously deprived of preventative measures, and potential parents may have no choice in this sex-selection – a process which is itself ethically controversial. The report repeatedly mentioned the “novel ethical, social, and policy issues” that MRT presents, but mentions only existing dilemmas that are prevalent in the use of  IVF, donor gametes, and new medical procedures more generally.[11] The only “novel” consideration concerns the introduction of a third party’s mtDNA, and as mentioned, presents a scientific dilemma, rather than an ethical one. Society has become increasingly accepting of the use of donor gametes, use of ARTs by gay and lesbian couples, and adoption of biologically un-related children. Our notions of parentage are already so diverse; such concern over a mitochondrial donor seems unwarranted.

In addition, the United States lags behind the UK in encouraging public engagement with these issues.[10] Perpetuating the “three parent” misnomer and other propaganda will continue to stagnate progress in ARTs, especially in more controversial therapies such as MRT, which can invoke the ethical debate between enhancement and therapy. The goal of MRT is to repair a physiological dysfunction, not to enhance an individual’s physiology. Mitochondrial diseases affect approximately 4,000 children a year in the United States, diseases for which there are no cure; MRT is a promising method for preventing premature death. The exceptional nature of genetics has deeply rooted itself in the public’s perception; while trepidation is unnecessary, extreme care is advisable in pursuing therapies that affect not only our children, but also our descendants for years to come.

3. Genetic integrity refers to the maintenance of offspring DNA sequences from the original(s) sequences. Here, it implies that the DNA in a child comes solely from the mother and father.

9. It is important to note that epigenetics themselves can be heritable, which poses additional challenges when affecting the genome in this way. Imposing heritable changes currently have unknown risks.