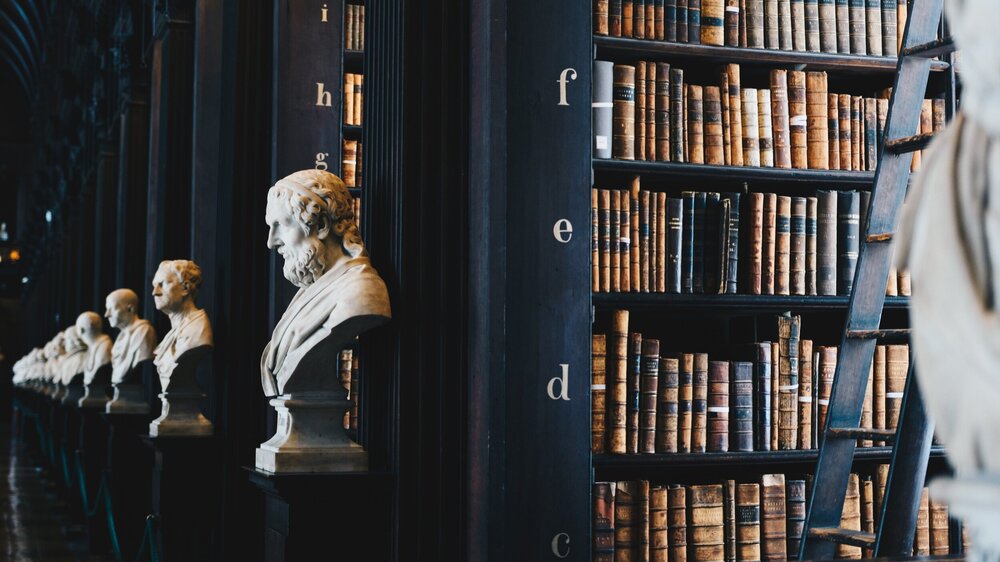 The exigency and scarcity thrust on society by the emerging COVID-19 pandemic have produced novel interactions and tensions within normative ethical theory. Western ethics is occupied by the inherently incongruent frameworks of utilitarianism, deontology, and autonomy. The theoretical tension has manifested in our public health systems as healthcare providers struggle to fulfill their duty to provide the best possible care, and respect autonomy while saving the greatest number of patients; this crisis of praxis is further aggravated by the dearth of critical medical supplies like personal protective equipment (PPE) and ventilators. In times like these, utilitarianism often dominates the decision making of the government developing public health policy. While a maximizing principle may be ethically imperative in such circumstances, relying exclusively on consequentialist reasoning may produce unforeseen harms and moral failure if left unchecked by other ethical frameworks that maintain the dignity of human life, the equitable distribution of resources, and the autonomy of each patient.[i] Although utilitarianism is a useful ethical principle to employ when scarce life-sustaining resources must be responsibly allocated, it must be buttressed by the principles of deontology and autonomy to ensure proportionate, equitable decision making.

Despite the intrinsic tensions between utilitarianism, deontology, and autonomy, a multi-principled framework that dovetails each of these theories can mitigate some of the moral pitfalls of pure utilitarianism. Kantian ethics focuses on the intentions behind actions and mandates the adherence to governing maxims, called “categorical imperatives.” According to Immanuel Kant,[ii] each human life is brimming with moral value and ought to be treated with dignity, and that one has a duty to treat others (patients, for example) as ends in themselves, not merely as means to an end (a number in a calculus, for example). Utilitarianism, in contrast, ignores the intentions of actors and focuses instead on the outcomes of given actions or rules in order to maximize pleasure and minimize pain. Moral good in the utilitarian framework is entirely contingent on whether the outcome of an action was maximally beneficial.[iii] To quantitatively conduct a utilitarian calculus, human lives must be considered homogenous and interchangeable, which contravenes Kant’s “categorical imperative.”

For example, during the summer of 1944, the Nazis began terrorizing Central London with V1[iv] rockets. In order to protect Westminster, the British government spread false intelligence to the enemy regarding the latitude of the blast site.[v] Consequently, the rockets attacking Central London instead started bombarding South London, which was primarily populated by a working-class demographic.[vi] Knowledge of the British plan was withheld from the residents of South London, who consequently endured the majority of the rocket attacks. Utilitarianism in effect saved Westminster, however, according to a Kantian ethicist, it also implicated the British government in the deaths of South Londoners who they used as means to an end rather than ends in themselves. A Kantian living in Central London at the time would likely have opted to shoulder the barrage if it rescued him from moral complicity in the Nazi bombings. Furthermore, the British government failed to fulfill its duty to protect its most vulnerable citizens. As complex and morally distressing as this decision was, the hindsight reveals that this utilitarian decision making was deeply disconnected from an adequate respect for human dignity constituting a moral failure.

To build a corollary to the situation of scare medical resources, purely utilitarian decision making could result in similar, albeit less egregious, ethical transgressions during this pandemic. For example, one utilitarian framework may opt to maximize the number of lives saved by allocating ventilators only to those with the highest likelihood of therapeutic success.[vii] This decision may seem prima facie reasonable, but in practice it will result in moral injury to healthcare workers.[viii] Doctors who had no say in the population-based policy will be required to compromise their deontological integrity  withholding scarce therapies from the most vulnerable patients who simultaneously have the lowest likelihood of therapeutic success. Furthermore, this may violate a tenet of equity as those most vulnerable to COVID-19, who are predominantly older,[ix] are discriminated against and barred access to the best possible care because of their identity. Doctors forced to choose between their duty to individual patients and the greater good are subjected to a seemingly unavoidable moral dilemma that cannot be easily resolved. Despite the moral shortcomings of utilitarianism, there is no ethical framework that rescues doctors from morally devastating decisions in times of crisis.

A patient’s autonomy often yields to the principle of utilitarianism during crises like wars and pandemics because the dearth of medical and human resources precipitously lowers the ceiling of medical care. Autonomy is a cornerstone of clinical ethics in Western society that assigns tremendous moral weight to the individual and their wishes.[x] Utilitarianism, as a population principle, focuses purely on maximizing outcomes along a given parameter, which most likely will not align with each individual’s autonomous preferences. This reveals a structural problem with utilitarianism – it lacks a solid foundation for choosing which values to pursue in maximizing outcomes. There was a famous disagreement between the two fathers of utilitarianism on this issue: Jeremy Bentham insisted that pleasure and pain were the only relevant outcomes to maximize;[xi] but John Stuart Mill objected, noting that humans will often endure pain in order to achieve “higher pleasures” like parenthood, athletic achievement, and political power.[xii]

If we superimpose this disagreement onto a critical care situation and decide to follow Bentham to maximize the number of lives saved with a finite number of ventilators, we may rob patients of the right to an autonomous decision that satisfies their “higher pleasures” at the expense of their own life. One notable example from recent memory is the Italian priest, Don Giuseppe Berardelli, who died of COVID-19 after volunteering his ventilator so that a younger person struggling with the virus could live.[xiii] One solution to this structural problem with utilitarianism that respects the autonomy of individuals is to focus on maximizing the satisfaction of individual preferences rather than the sum of their pleasure.[xiv]

Although moral distress is an inevitable consequence of this pandemic, a multi-principled ethical framework can lead to a more equitable and proportionate outcome than a purely utilitarian calculus. Such a framework must be inclusive of the deontological nature of the doctor-patient relationship and the importance of respecting patient autonomy even in the midst of exigency and scarcity.

Photo by Giammarco Boscaro on Unsplash

[iv] The V1 rockets, originally named Vergeltungswaffen (translated as “retaliation weapon”), were long-range missiles designed by the Germans to traverse the English Channel and detonate in Central London.