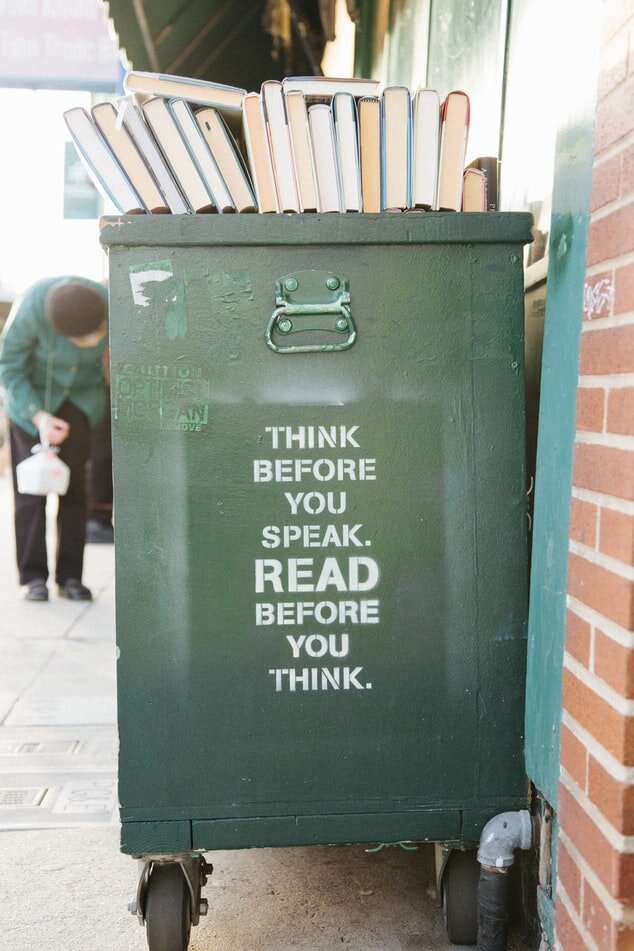 Our words not only reveal our values but also inform them. Figurative language supplies an aesthetic aspect to the rhetoric that influences allocation during times of scarcity, such as the COVID-19 pandemic. Despite its illuminative properties, figurative language can distort our views, bringing more emotion and prejudgment than fact. When dealing with the morality of allocation, physicians should be cautious of the judgments inherent in their words. The excessive use of figurative language in the rhetoric of allocation may be inappropriate; instead, physicians should use patient-focused and factual language that can account for the unique moral quandaries posed by each scenario they encounter.

Orwell suggests that the “slovenliness of our language makes it easier for us to have foolish thoughts.”[1] Engelhardt states that it is physicians, not gods, who create the moral fabric of allocation with their words.[2] Figurative language is ingrained in our communication, guiding how we view our world. Some physicians might call a person a “vegetable” or invite residents to examine “the kidney failure down the hall.” In the former example, “vegetable” makes the abstractness of a disorder of consciousness into a potentially derogatory colloquialism. “Vegetable” is often synonymous with the clinical term “persistent vegetative state,” but it might hold the implication that the patient more closely resembles a head of lettuce than a full human. Such a term might seem benign to some seasoned physicians, but it is nonetheless problematic, as when confronting scarcity, physicians might ignore the needs of a patient in a persistent vegetative state if they are labelled as a “vegetable.” In the latter example, synecdoche, a form of figurative language which defines an object by a part, reduces a patient to their underlying pathology, a kidney failure in this case. Lakoff and Johnson pioneered the thesis that figurative language, particularly metaphor, defines our thinking, and, since figurative language shapes how abstractions are matched to our understanding, it produces ethical insights which we apply to our lives.[3]

Figurative language influences how physicians view their work and respond to ethical dilemmas. Words describing the physician as “employee” and the patient as “warrior” relegate the physician to a corporate object or the patient to a pawn in the war against disease.[4] “Evangelist” physicians do not subscribe to the idea of corporatist healthcare and assert they are working for the good of their patients.[5] Physicians then find themselves in difficult situations in which they are forced to decide which values they should emphasize, leading to different medical decisions. Figurative language often sparks behaviors or medical decisions which might occasionally benefit the patient but more often harm them.[6] For example, doctors who see themselves as “warriors” may work hard to treat a patient, but an overzealous “warrior” might be prone to overusing resuscitation, pharmaceuticals, or other interventions.

Figurative language also dehumanizes patients through objectification. Physicians might use similes to describe patients as dependent or passive (e.g., patients are “infant-like” in their behavior), thus eliminating their agency, which can lead to ignoring the possibility that they are capable of informed consent.[7] Discussions surrounding allocation become impersonal, as patients no longer retain their personhood and instead become inanimate biomasses. Sound decision-making cannot be nurtured in an environment that fails to respect the full humanity of patients.[8] As a consequence, figurative language makes it more difficult to objectively discern whether a patient needs a surrogate decision maker or is capable of advocating on their own behalf.

Figurative language is also reductionist, normative, and lacking in nuance, distorting the realities of a moral problem. It is often based on hypothetical situations rather than those normally encountered in actual hospital settings. If figurative language is grounded in a concrete source field, it would be tempting to think that these reductions are also absolute truths. Childress introduces the example of allocation in a NICU. There might be an urge to apply comparisons to socio-utilitarian “rationalization” or “emergency” triage, but Childress observes that NICUs rarely encounter an absolute scarcity, eliminating the need to use the idea of “triaging.” It is also impossible to apply arguments of social utility to newborns.[9] While there may be instructive value in figurative language, the lack of similarities between different situations should preclude its broad use.[10] Physicians’ rhetoric must then confront the unique difficulties posed by each situation and prioritize the patient. This responsiveness does not call for a constant reinvention of standards and practices. Rather, it calls for a more careful interpretation of how frameworks are applied and discussed. Physicians are capable of exercising good judgment without turning to rhetoric and abstractions.[11]

Figurative language affects the ethical discourse of public health as well. The comparison of allocation to “rationalization” or “rationing” demonstrates the influence of language on decision making. These words give public health an element of consumerism and reduce people to mere clients. This framework holds that resources must be allocated “rationally,” prioritizing considerations that often conflict with the well-being of the patient. For example, a physician might not be willing to render treatment because of the patient’s inability to pay, for doing so would place an undue burden on the payer system.[12] In other words, “rationalization” is a transactional paradigm that views the patient primarily as a consumer. Resources become a small lifeboat available to those who can pay, survive, or produce some other benefit to society, with the premise that healthcare is highly limited in capacity, demanding that some be thrown overboard. This model assumes the inevitability of scarcity and has become the accepted paradigm under which many bioethicists operate.[13] It removes the physician from the decision-making process, as the decision is based on public health criteria including a balance sheet or numerical calculus.[14]

The flaws of figurative language invite a reevaluation and reshaping of its use. Physicians should not use figurative language to disguise or mute the consequences of allocation. Straightforward terminology and language are a better standard in medicine. Figurative language that suggests the inevitability of allocation approaches it with moral distance, creating allocation schemes that fail to prioritize the person. Concrete language that directly links physicians’ moral decision making to patient outcomes under allocation can encourage more thorough contemplation. There is also no room for the thoughtless use of figurative language. Utterance, meaning, and intentions are all painfully intertwined with one another, and it is difficult to pick the three apart. Because our language is loaded with examples that compromise patient-centered decision making, physicians must carefully examine their rhetoric and the assumptions they harbor. Finally, physicians must adopt a person-centered language. Patients are individuals deserving of moral respect, which includes due consideration in allocation and clear communication. Physicians must use language that can candidly communicate the realities of allocation to patients, as it will encourage physicians to think more scrupulously and act more compassionately. Small acts, such as using a patient’s name, may seem like token measures, but when taken together, could have immense effects on fostering humanism in healthcare.

The use of figurative language raises further questions about power relations in medicine when deciding which figurative language is acceptable and which is not. Contemporary healthcare practice is a complex interplay between a variety of interests, but if medicine is the humanistic institution that it strives to be, it is the patient that should remain at the heart, and the language utilized by physicians in ethical discussions must reflect this. While we cannot extricate ourselves from our attachment to figurative language, we can find ways in which we can use it more responsibly and curtail its negative influence. We can speak more deliberately, act more responsively, and focus more on the patient. This entails a recognition of the shortcomings of figurative language in allocation, and that which fails to acknowledge the complexities of allocation should be disposed of, as Orwell suggests, in the “dustbin where it belongs.”[15]