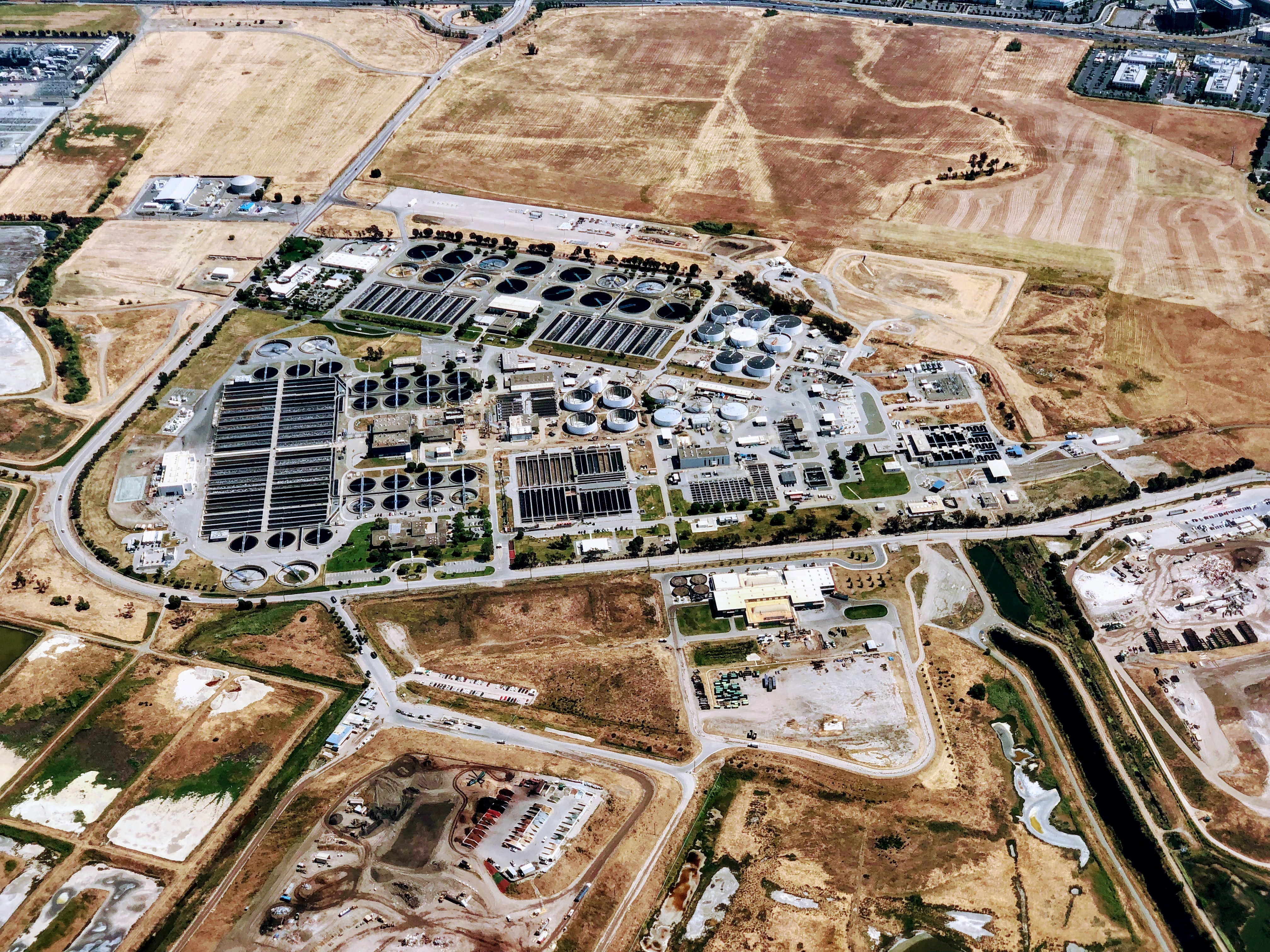 The ability to respond quickly to potential viral epidemics like the COVID-19 pandemic could be greatly improved by actively monitoring human waste to detect potential pathogens in a population. Analyzing water at treatment facilities allows researchers to track infectious pathogens that are excreted in urine or feces. This type of monitoring would combat polarizing shame of individuals and whole countries. Waste monitoring would also mitigate a lack of detection and reporting by disorganized governmental systems monitoring potential global pandemics. Viral infections detected in sewage systems could be the key to monitoring and addressing potential global pandemics. Each country’s contagion response system is likely never going to be streamlined and uniform, however, there is a chance that at least those viruses that can be detected in human waste can be detected early with this information. Once the limitations and strengths of new technology are understood, the World Health Organization (WHO) could use the systems for monitoring purposes. Relying on countries to act autonomously and self-report emerging viruses and infections has proven to be insufficient and has resulted in delayed detection. The risks are known; quick transmission with no intervention sacrifices many lives in the long run. With this information made available, response times could make a significant difference in how we work together as a global health community to prevent the next pandemic.

A non-invasive early warning tool to alert communities of new viral infections has the potential to enable rapid and coordinated responses to an outbreak. It could ultimately reduce high rates of morbidity and mortality. This new monitoring system would decrease the burden on healthcare systems, resulting in far fewer lives lost due to transmission from the lag in identifying novel viral respiratory diseases. Dozens of researchers have begun analyzing wastewater to estimate the total number of infections. Monitoring waste can be more effective initially than trying to test individuals. Governments must offer individuals COVID-19 testing in an organized and streamlined fashion for testing to be effective. The infrastructure of both impoverished countries and countries without a uniform system, such as the United States, can hinder this effort. Monitoring waste might prove most effective in countries where populations vary in density. Therefore, sewage systems in impoverished nations should be considered a health priority, not only for local health concerns, but global health concerns. This method may be used to detect a resurgence of the coronavirus in the most vulnerable populations.

Thus far, traces of the virus have been analyzed in sewage systems in the Netherlands, the United States and Sweden.[i] One treatment center can potentially have wastewater for more than 1 million people. Monitoring wastewater is more effective than testing individuals. SARS CoV-2 has been isolated from feces and urine within just three days of infection. The median duration of the virus in stool was 22 days.[ii] Wastewater data could provide a better estimate for the actual number of those with the coronavirus than current testing measures.

If appropriately implemented, this new system of monitoring could serve as a necessary roadmap for other global health systems. Detection of the virus can be accomplished with nucleic acid-based polymerase chain reaction (PCR) assay which is also the current standard to confirm infection in COVID-19 patients around the world.[iii] This could prove to be a fraction of the cost of traditional clinical testing measures and can be done using the same methods currently being used. Factors such as the efficiency and condition of the sewage monitoring system may be considered by local healthcare authorities. Depending on factors within the treatment facility, detection rates range widely. Important factors include the temperature of the wastewater and the size of the sewage system. 1 in every 114 individuals infected with COVID-19 can be detected in some sewage systems. At a low temperature, virus can be preserved and the wastewater could be tested. If 1 in 2 million people are infected, researchers can potentially detect the presence of a viral pathogen.

Although autonomy is an important part of the healthcare system, the preservation of autonomy in global pandemics is a health risk to us all. Arguably, an individual or an entire country could be ostracized if others discover that anyone has contracted a novel virus and could potentially be spreading it. However, I would argue that with a standardized waste monitoring system, the individual is effectively removed from the situation and instead we can collectively coordinate. The testing will reveal which towns viruses have originated from and with swift action it can be contained. Economically, countries would save money with this mass testing method instead of testing individuals. Former EPA scientist, Christian Daugthin, has urged researchers to develop waste-based epidemiology methods for future epidemics. Ultimately, after sampling this method across many countries, test sites ought to be located in vulnerable countries that have dense populations. There is limited foreseeable risk in this testing at the current level of understanding of how this data will be collected and used. It would also be most beneficial for a global agency to monitor these countries to reduce the risk of missed identification due to unstable healthcare systems or government mismanagement.

Current limitations that must be resolved for this method to be effective include accurate and reliable quantification measures. Researchers will need to find out how much viral RNA is excreted in feces and extrapolate the number of infected individuals. Additionally, the test needs to be able to detect the virus at low levels. Sampling, preserving, and processing samples in current human testing conditions will remain a critical issue for detecting a virus with low concentrations in sewage. Similar to the concerns associated with Ebola, it is suspected that viral inactivation could be a problem due to the presence of bacteria. The virus could potentially undergo inactivation between 3 to 7 days. To address this concern, routine monitoring would have to be maintained. Lastly, special attention must be afforded to the aerosol formation during wastewater treatment that poses a significant health risk to those monitoring and working in the sewage plant. Protective measures for the employees working in wastewater treatment plants must be maintained along with adequate personal protective equipment. However, I would suspect that these measures are already in place considering the infrastructure for these systems already exists. Furthermore, protective measures for workers in high risk environments like hospitals and other long-term care facilities, should be addressed as they are more likely to harbor viral pathogens. This is most evident in places like Spain where 15 percent of cases of COVID-19 represent individuals who work in healthcare.

Increased efforts to control pandemics are necessary with the next zoonotic virus potentially on the horizon. The consequences of this pandemic have yet to be fully realized. With population densities only increasing, greater surveillance is necessary. Sacrificing personal privacy for the sake of global monitoring is not the only option. Population epidemiology is possible in wastewater monitoring. The exploitation of vulnerable populations has historically occurred when greater risks are placed on the population, i.e., testing a new vaccine on a population of individuals in a disadvantaged group. In this case, I believe a wastewater monitoring system would give greater benefit and poses low risk. The disadvantaged groups represent those who are in the greatest need of early detection and swift action. The benefit of this system vastly outweighs the risks and those who are most at risk of devastation from the next viral contagion could be those who are first tested with the new application of the PCR technology. While testing vaccines and treatments in vulnerable populations can put people at heightened risk, testing a new contagion surveillance system could be a win for all involved.