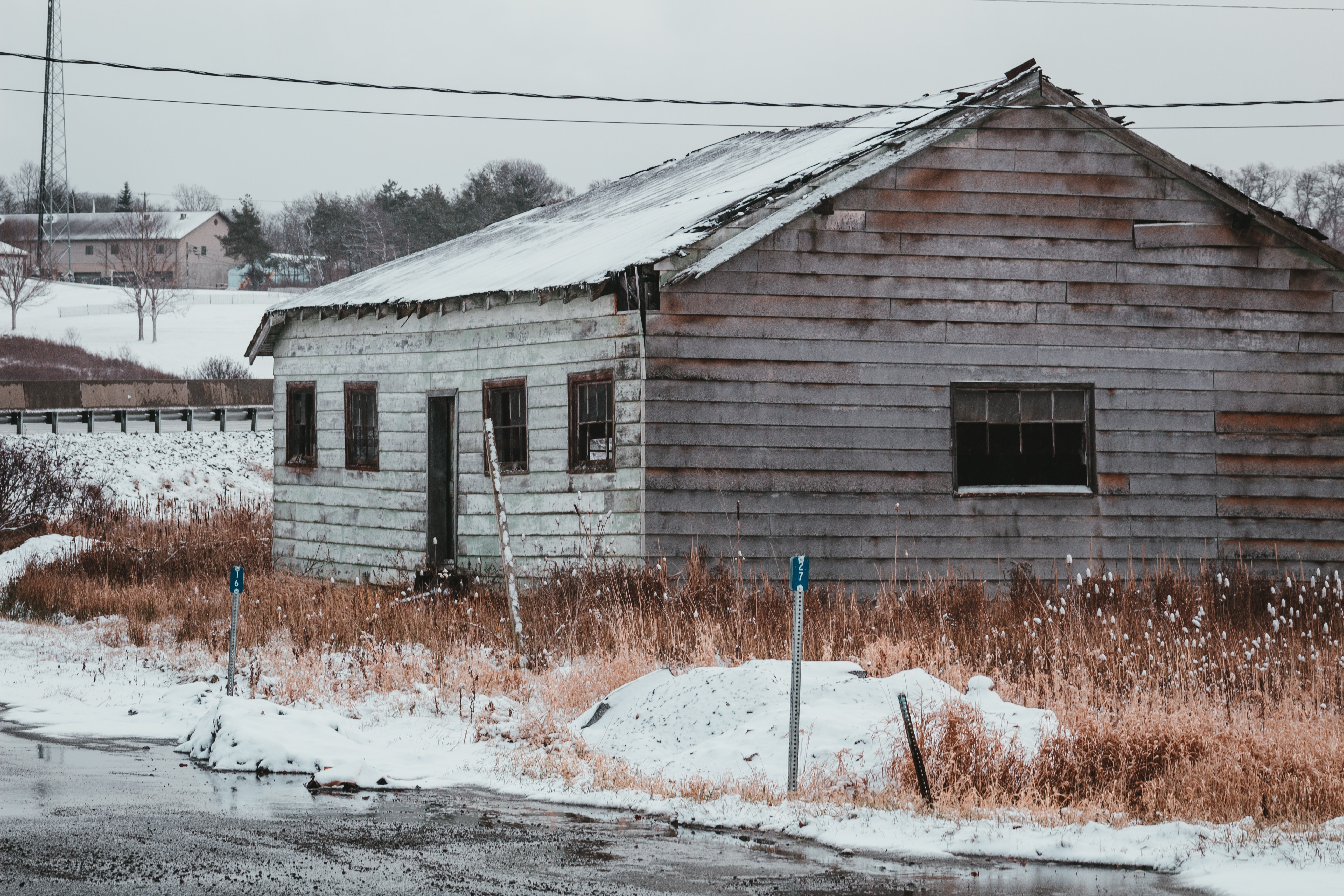 Photo by Sean Foster on Unsplash

I. Poverty as a Cause

Several researchers document poverty as a contributory factor.[12] Poverty creates barriers in access to healthcare, education, and prenatal care.[13]  Yet, there must be something else. Research shows that areas with a majority black population reflect poorer health outcomes for all races. [14]  Appalachia, as reported in the Appalachian Region Census in May 2019, is overwhelming non-Hispanic white.[15] On that basis, race is not a factor.  The Delta and Appalachia “both have been hit hard by the epidemic of people addicted to opioid painkillers.”[16] West Virginia and Kentucky had the highest rates of drug abuse deaths in the nation.[17]  Yet, the National Center for Health Statistics did not include the opioid crisis as a cause of infant mortality.

In “Dying of Whiteness”, Jonathan Metzl suggests a conservative movement purporting to make white America “great” actually harmed the lower and middle-income white individuals who supported conservative policies over the past decades.[18] The regions required investment at various levels of government.[19] The Delta Regional Authority (DRA) and the Appalachian Regional Commission (ARC) provide this assistance. The DRA and the ARC are a collaborative effort between governments at the federal, state, and local levels to address the needs of the respective communities. In 2017, President Trump's proposed budget eliminated funding for both programs.[20]

Metzl found that while wanting access to affordable care, many voters in Trump Country associate government intervention in healthcare with race and class politics.[21] This deep-rooted perception is linked to racism.[22] Despite the recognized need for affordable healthcare, many white residents of the southern states vehemently resisted Medicaid expansion. Metzl compared the opposition to the Affordable Care Act (ACA) in Tennessee to the opposition to the Civil Rights Bill of 1964, the national health insurance proposed in 1995, and the Johnson Administration’s creation of Medicare and Medicaid in 1965.[23]  In both eras, the misconceptions of non-white people’s use of government resources caused opposition from white people.

Strong spiritual belief, commitment to family, and community form the cultural fabric of Appalachia.[24] In Tennessee, many people are suspicious of elites and government even asserting “government or elitist interference of colonization.” Yet the expressed deep brand or corporate loyalty, family values, and community loyalty.  Historian C. Vann Woodward describes “the divided mind” of the South as mostly white men trying to participate in the economy and creating wealth but holding fast to prejudices not part of the more liberal states’ ethos.

The policies and sentiments found throughout the Delta and Appalachia bolster the identity of ‘whiteness,’ making whiteness a risk category.[25] The members of the affected communities who cling to entrenched dogmas are harming their own ability to access healthcare, better education, and the equal playing field that would allow for a more stable local economy. The recommendations suggested by various researchers will not be effective if the community rejects what it considers government or elitist interference.

The communities most impoverished must be educated in the spheres of policy and economics. The American tradition of many people in rural states voting against their economic interests causes the disconnect that prevents them from accessing healthcare and healthy lifestyles. An educational push should encourage civics to overcome prejudices and propel fact-based education. The stigma of government programs like SNAP and Medicaid in Appalachia and the Delta can be overcome. Infant mortality in a country as wealthy as the US is an unacceptable outcome.  By including family values, the values of hard work, paying one’s own way, and including religious outlets, the electorate can be pushed to educate people, possibly leading to reform.

In the Delta and Appalachia, family values and community belief systems prevent people from seeking the help needed to combat infant mortality. Access to healthcare, healthy food, good jobs, and strong educations can propel the regions to move toward economic safety. Leaving behind Trumpism, racism, and a distrust for government could be beneficial to the people. Poverty alone is not the cause. Policies, voting habits, and rhetoric that condemn the possible solutions as liberal or elitist cause the disconnect in infant mortality rates. Maintaining a values system that glorifies whiteness undermines success. Any approach will need to come from within the communities but should aim to destigmatize government assistance and improve education. Education to increase health literacy is crucial in areas where healthcare access is limited due to political choices. Merely providing information is insufficient.  A complex and integrated intervention can help transform cultural deeply held beliefs that harm the ability of the population to take steps to ensure healthy pregnancies and infants.