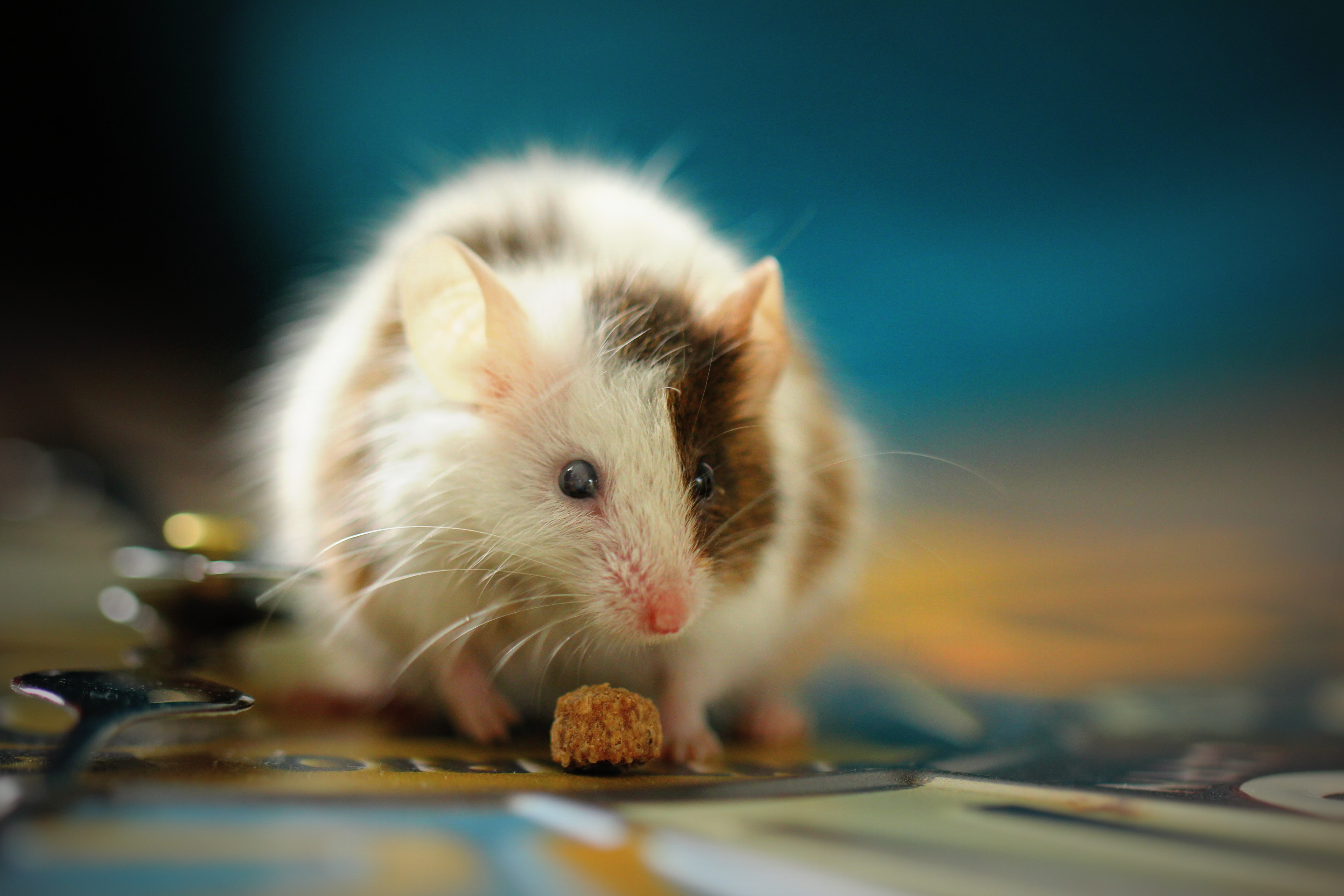 Photo by Sandy Millar on Unsplash

On November 25, 2019, the federal law H.R. 724 – the Preventing Animal Cruelty and Torture Act (PACT) prohibiting the intentional harm of “living non-human mammals, birds, reptiles, or amphibians” was signed.[1] This law was a notable step in extending protections, rights, and respect to animals. While many similar state laws existed, the passing of a federal law signaled a new shift in public tone. PACT is a declaration of growing societal sentiments that uphold the necessity to shield our fellow creatures from undue harm. Protecting animals from the harm of citizens is undoubtedly important, but PACT does nothing to protect animals from state-sanctioned harm, particularly in the form of research, which causes death and cruelty. It is time to extend and expand protections for animals used in research.

There is a long history of animal experimentation in the US, but no meaningful ethical protections of animals emerged until the 20th century. Proscription of human experimentation and dissection led to animals bearing the brunt of harm for scientific and medical progress. For instance, English physician William Harvey discovered the heart did not continuously produce blood but instead recirculated it; he made this discovery by dissecting and bleeding out living dogs without anesthesia.[2] Experiments like this were considered ethically tenable for hundreds of years. Philosophers like Immanuel Kant, Thomas Aquinas, and Rene Descartes held that humans have no primary moral obligations to animals and that one should be concerned about the treatment of an animal only because it could indicate how one would treat a human.[3] During the 20th century, as agriculture became more industrialized and government funding for animal research increased, the social demand for ethical regulations finally began to shift. In 1966, the Animal Welfare Act (Public Law 89-544) marked the first American federal legislation to protect laboratory animals, setting standards for use of animals in research.[4]

There has been progress in the field of animal research ethics since Harvey’s experiments, but much work remains. In the US alone, there are an estimated 20 million mice, fish, birds, and invertebrates used for animal research each year that are not regulated by the Animal Welfare Act.[5] Instead, the “3Rs Alternatives” approach (“reduce, replace, and refine”)[6] is one framework used to guide ethical treatment of animals not covered by federal protections. Unfortunately, unpacking the meaning and details of this approach only leads to ambiguity and minimal actionable guidance. For instance, an experimenter could reduce the number of animals used in research but subsequently increase the number of experiments conducted on the remaining animals. Replace could be used in the context of replacing one species with another. Refining is creating “any decrease in the severity of inhumane procedures applied to those animals, which still have to be used.”[7] The vague “any” implies that even a negligible minimization would be ethically acceptable.[8] An experimenter could technically follow each of the “3Rs” with minimal to no reduction in harm to the animals. One must also consider whether it is coherent to refer to guidelines as ethical when they inevitably produce pain, suffering, and death as consequences of research participation.

Other ethical guides like Humane Endpoints for Laboratory Animals Used in Regulatory Testing[9] encourage researchers to euthanize animals that undergo intractable pain or distress. This is a fate that an estimated one million animals face yearly in the US.[10] However, to use the word “humane” in this context contradicts the traditional meaning and undermines the integrity of the word. Taking living creatures, forcing them to experience intractable pain and suffering for human benefit, and killing them is the antithesis of what it means to be humane. During one of my Animal Ethics classes as a graduate student, our cohort visited an animal research facility to help inform our opinions on animal research. We observed one of the euthanasia chambers for lab mice – an enclosed metal lab bench with a sign above describing methods for euthanasia if CO2 asphyxiation were to fail. The methods included decapitation, removal of vital organs, opening of the chest cavity, incision of major blood vessels, and cervical dislocation.[11] Behind us were rows and rows of see-through shoebox-sized containers housing five mice in each little box. Thousands of mice were packed together in this room for the sole purpose of breeding. If the mice were not the correct “type” for research, then they were “humanely” euthanized. “Humane,” in this context, has been deprived of its true meaning.

One can acknowledge that animal research was historically necessary for scientific progress, but those that currently claim these practices are still required must show empirically and undoubtedly this is true. As of now, this is not a settled issue. In the scientific community, there is contention about whether current animal research is actually applicable to humans.[12] Many drug researchers even view animal testing as a tedious barrier to development as it may be wholly irrelevant to the drug or medical device being tested. Since 1962, the FDA has required preclinical testing in animals; it is time to question whether this is necessary or helpful for drug development.

The scientific community should stop viewing animal testing as an unavoidable evil in the search for medical and technological innovation. PACT should be amended and extended to all animals and the FDA should modify the requirement for preclinical animal testing of all drugs and medical devices. It is time to encourage the scientific community to find alternative research methods that do not sacrifice our fellow animals. We use animals as test subjects because, in some sense, they resemble humans. But, if they are indeed like humans, they should receive similar protections. Science builds a better world for humans, but perhaps it is time for science to be more inclusive and build a better world for all creatures.