Tiger Symbolism in the British Raj: Colonialism and Animal History of the Indian Subcontinent 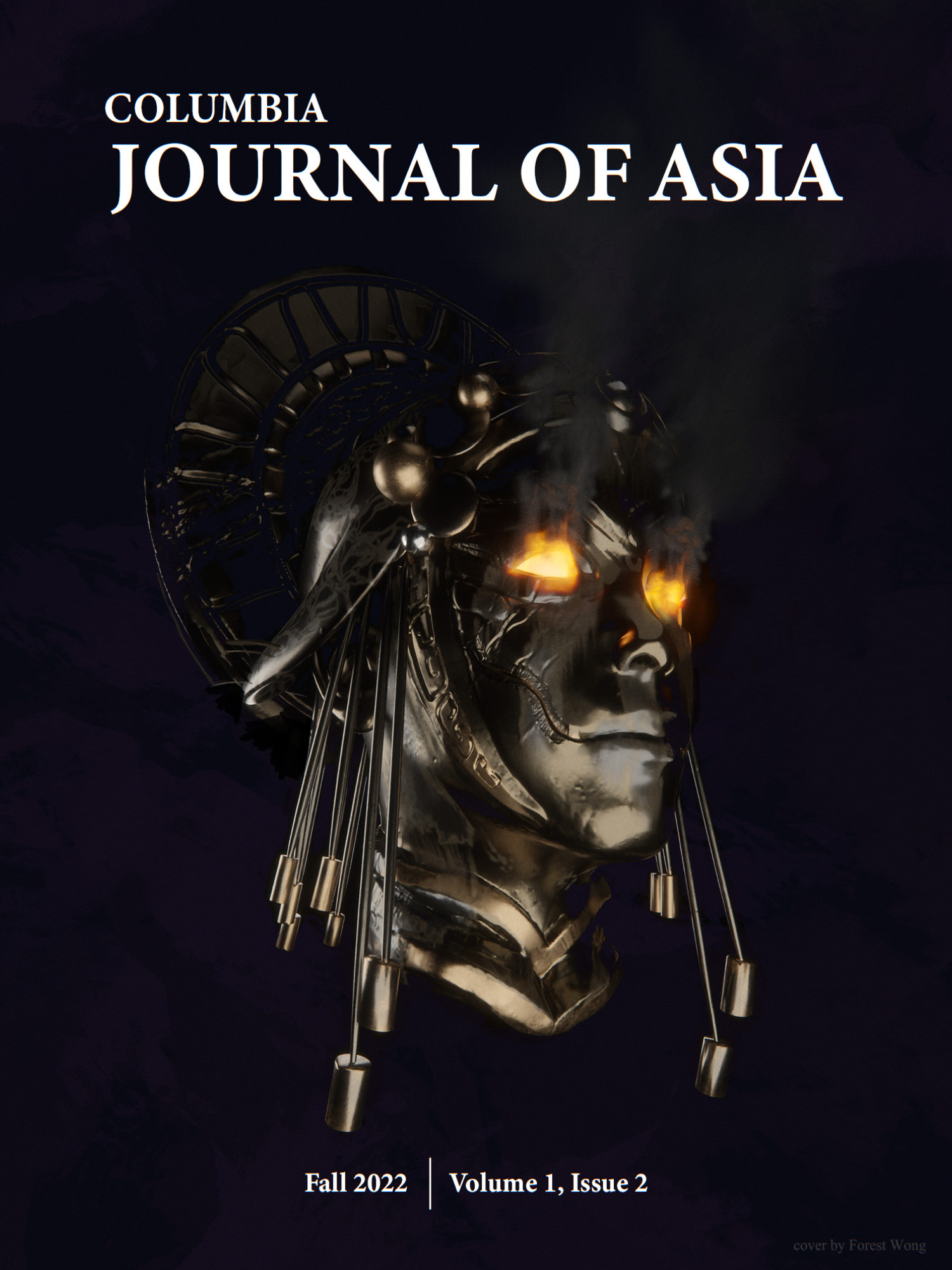 This research paper explores representations of the tiger during British colonization of India, arguing that the symbolism embodied in these depictions started with the copying of Indian rulers’ ceremonial attachments to tigers and gradually merged into an approach which delineated class division and racial segregation. A brief history of British-Indian relations situates the period in question and paints a picture of the powers at play. Themes of power dynamics, racism, and gender roles are explored in relation to art and animal history, offering a comprehensive view of a phenomenon that was accepted but never openly discussed. The power of symbolic imagery in constructing cultural identities is emphasized and illustrations vividly support the thesis for the various stages.

B.A. Candidate in Economics and History