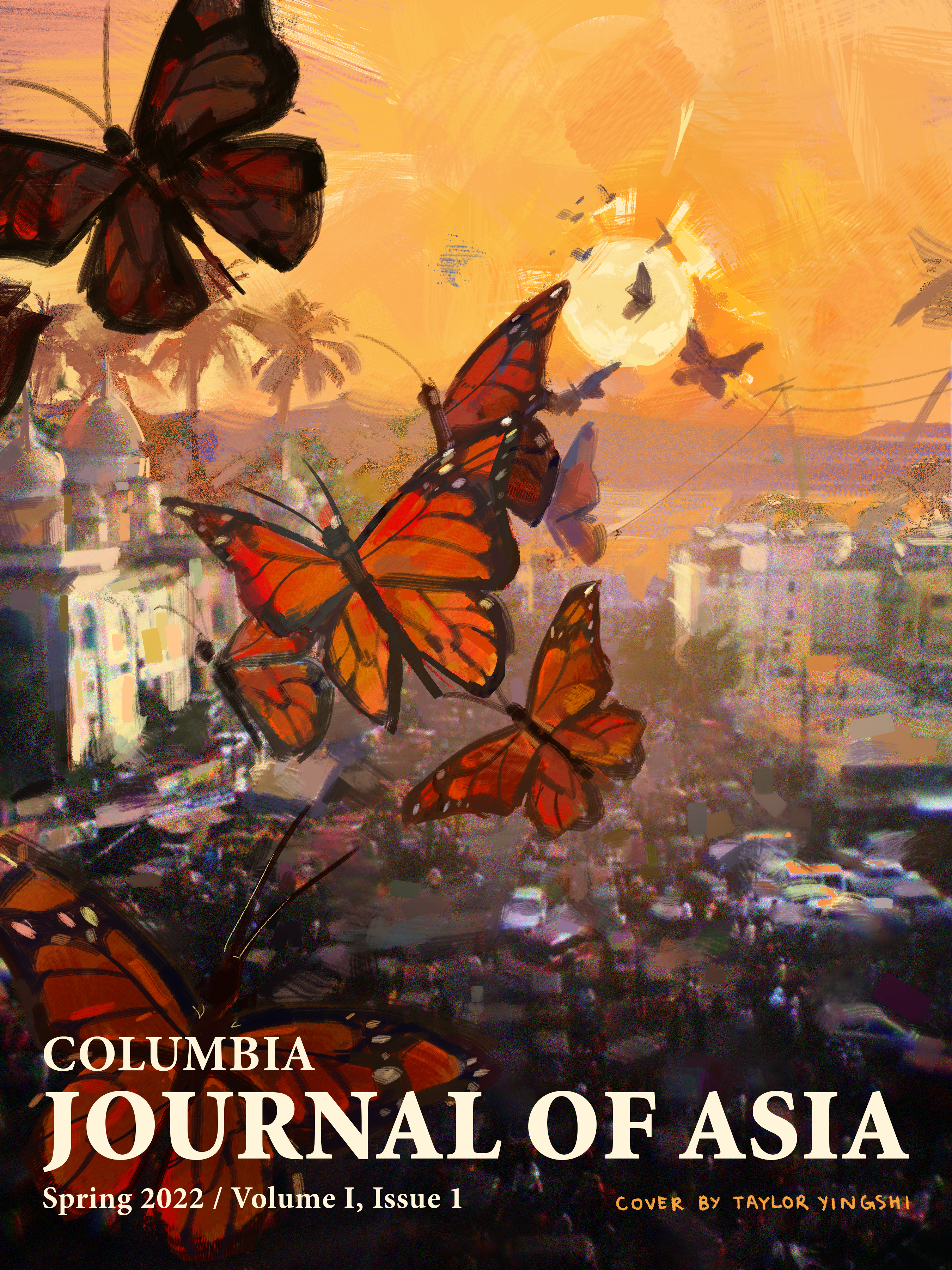 After Trần Dần criticized the poetry collection of Tỗ Hữu, a politician—calling his magnum opus a manual collection of propaganda and leadership—Tỗ Hữu assembled 150 poets and party intellectuals to criticize the poet, declaring Trần Dần and likeminded writers guilty of petty bourgeoisie. In February 1956, Trần Dần was purged from the party and sent to the infamous Hanoi Prison. Though he was released after an attempted suicide, Trần Dần was suspended from the Union of Arts and Literature for the next thirty years. In other words, for most of the poet's life, his works never saw the light of day. In August 2018, I was sitting in a cafe in Saigon sipping coffee when a novel caught my eyes: Crossroads and Lampposts it read—after a few lines I was mesmerized. I had seldom seen Vietnamese used in such a creative thought-provoking and frankly rule-breaking way. I searched up the author’s name and incredulously realized that instead of an emerging avant-garde writer, I was looking at the wikipedia entry for a 20th century radical who produced the draft fifty years before it was published. What followed was an obsessive pursuit of the elusive author's only poetry collection that led me from bookstore to bookstore across town without success. I afterwards realized that I could not find any copies because it had gone out of print long ago. Though the state had officially given Trần Dần pardon, their relationship with his poetry is still a precarious one. Fortunately, I was able to contact an Australian expatriate in Hanoi, the translator of Crossroads and Lampposts who had an electronic copy of the poetry collection that he shared with me.