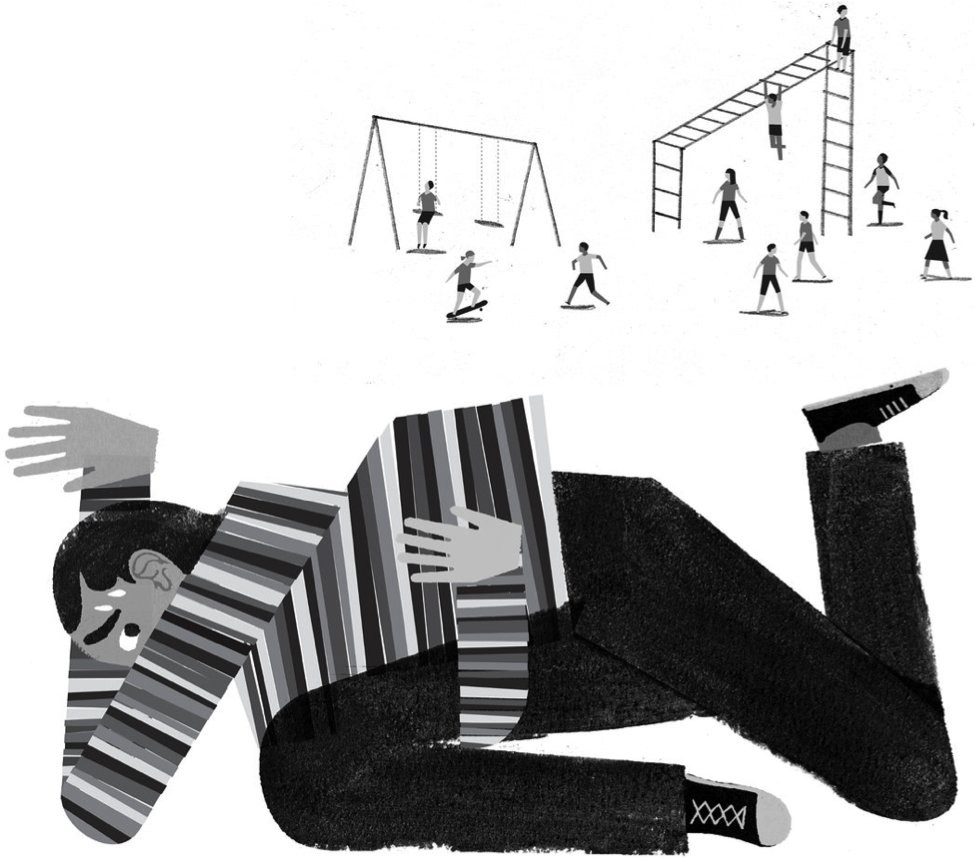 There is no cure, so the focus is on protecting children.”[i]

Pedophilia, or the sexual attraction to children who have yet to reach puberty, continues to perplex clinicians and researchers in the 21st century. There is often much confusion surrounding this term, as society commonly groups pedophiles alongside child molesters. However, not all persons with these sexual interests actually act on them. Many individuals who have these sexual preferences stay celibate their entire lives. While there may be no cure for pedophilia, there are new treatment options that may be available to the public in 2018.

Researchers at Karolinska Institute in Sweden are attempting to fund a full-scale scientific drug trial that may provide hope for those seeking treatment. Dr. Christoffer Ramm is the principal investigator of this research study; his background includes research on the neuropsychological aspects of psychosis. His team refers to their work with the acronym PRIOTAB, or “Pedophilia at Risk – Investigations of Treatment and Biomarkers,” a collective that seeks to make society safer – both for children and those who suffer from these complex disorders. In their study proposal, Priotab notes that in Sweden 10% of boys and 5% of girls are sexually assaulted; and individuals with pedophilic disorder commit 50% of these assaults.[ii] The Priotab team claims that they can repurpose the pharmaceutical drug Degarelix, which has typically been used to treat prostate cancer. The team believes an effective treatment will reduce the social stigma associated with seeking treatment for pedophilia and also protect those who cannot protect themselves. According to Dr. Ramm, development and acceptance of treatments for pedophilia is the best route to reduce the incidence of crimes against children, and he believes his crowd-funded study is the best way to go about treating the sexual disorder. Individuals who attempt to combat their disorder without treatment only increases the likelihood of pedophilia in society. Consequently, preventing access to treatment only puts society at greater risk; therefore, crowdfunded research for the development of an effective treatment to help those struggling with pedophilia is a necessary step to protect society from this criminal behavior.

Prior to Priotab’s study, Degarelix was used to decrease the body’s production of testosterone, the dominant male hormone, with the intention of slowing the spread of acinar adenocarcinoma in male patients.[iii] Since sexual aggression has been linked to excessive levels of testosterone in the human body, regulating testosterone levels may reduce the risk for sexually abusive behaviors.[iv] Therefore, the Priotab team believes Degarelix may be the first evidence-based acute treatment – both psychological and pharmacological – to reduce the risk of child abuse in adults suffering from a pedophilic disorder by effectively castrating them via chemical pathways.

Chemical castration is controversial given that it may obstruct personal autonomy and confidentiality. With regard to autonomy, many may feel that they no longer have control over their sexuality. Others may protest therapy, arguing that chemical castration is contrary to naturally-occurring hormone levels in the human body. More serious ethical concerns come into play with confidentiality. Some believe that listing pedophilia in their medical record will lend itself to a stigmatization if a patient seeks treatment. Development of pharmacological therapies may encourage nations with more restrictive legal barriers surrounding confidential treatment, like in the UK or the US, to adopt legal protections for providers treating disorders that are both medical and psychological. Some citizens of the UK are moving to other European nations for treatment where confidential psychiatric treatment for these disorders is taking place. For example, in Germany, the Dunkelfeld Institute has pushed for patient protection and the facilitation of treatment options. Starting in Berlin, the Institute now has centers in 10 cities across Germany and is available to all who seeks treatment. An anonymous individual who made use of this treatment notes, “I did not have to give my name and address, and I was given a pin number to connect me to my diagnosis data […] therapists are forbidden from revealing anything that happens in the context of treatment.”[v] It is frustrating for those who suffer from these disorders and seek out help, but cannot seek it because of both the stigma and future legal implications in their respective state. Many privately combat the issue out of fear of exposure. Institutes such as these provide a model for countries that have yet to promote these services for their citizens, a model which has the best interests of both the patient and society at heart.

The primary opposition lies not in the discovery of treatment or access to treatment, but rather in the confidential nature of the treatment options. It can be assumed that the primary argument against anonymity is a need to monitor potential threats by keeping a list and informing communities of potential threats. This hypothetical list would be regulated much like a sex-offender index -- a system that allows searching, or at the very least allows for warning a community of potential threats. Concerned parents everywhere would encourage placing those who come forward for treatment on a list as a necessary step to protect society from this heinous form of abuse. Emotional arguments follow suit:

“Wouldn’t you want to know if someone seeking treated for pedophilia was living on your block? Someone who lives near where your children sleep and play?"

Keeping track of all individuals who attempt to seek treatment not only isolates a group of people who have yet to commit a crime, but also opens the door to tracking individuals with other mental health disorders. The potential to track others who may pose a risk to society is enticing to some, but a line must be drawn. Any state intervention that seeks to publicly disclose any part of your medical record for the so-called greater good must be met with skepticism, especially when the information is sensitive enough to destroy an individual’s life, reputation, and career. Tracking discourages individuals to seek out an effective treatment for their disorder out of fear of exposure, and may put society at greater risk. Many professionals in the field agree that there is not much an individual can do to stop these urges without treatment. Dr. James Cantor is Associate Professor of Psychiatry at the University of Toronto and the editor-in-chief of Sexual Abuse: A Journal of Research and Treatment. As Dr. James Cantor has noted in previous interviews, “one cannot choose to not be a pedophile, but one can choose to not be a child molester […] Pedophilic men have significantly less white matter, which is the connective tissue that is responsible for communication between different regions in the brain.”[vi]Sympathizing with an individual who has pedophilic tendencies does not condone child molestation, but may instead encourage individual protection and safety. Those seeking treatment are often motivated by his or her biology to engage in these behaviors we deem unacceptable in our society. Protecting individual privacy will establish trust between healthcare, government, and the populous so that an individual will not suffer merely for seeking assistance.

Crowd-funded research like that of Priotab is necessary to promote unbiased research as well as to encourage global awareness on this often misunderstood issue. If individuals are suffering from a disorder and cannot seek assistance, the current framework of treatment is misaligned. We should not punish those who are trying to be productive members of society by keeping them on a list out of fear. This punishment tramples on the foundation of confidentiality and may further encourage individuals struggling with this disorder to refuse treatment options because of the lack of anonymity. Facing the disturbing truths of pedophilia could help keep both children and society safer. Pedophilia may never be met with a cure, but those suffering can obtain self-control with the help of therapy and risk-reducing medications. Prevention via treatment is key when tackling this controversial ethical issue in society.