Today, there have been more veteran deaths by suicide than U.S. casualties from both the Vietnam War and the War on Terror combined. According to the 2019 National Veteran Suicide Prevention Annual Report, over 78,000 veterans have committed suicide since 2005, while approximately 65,000 U.S. troops died during the War on Terror and Vietnam War. Even more troubling, veterans’ suicides have been on an incline since 2016. Unless the government acts quickly, we will ultimately lose the war on suicide.

President Trump, who tends to address problems with money, increased the Veteran Affairs’ spending to a massive $200 billion last year—the largest VA budget in history in part, as an attempt to combat the climbing veteran suicide rate. While this was commendable, it was also misguided, since Secretary of Veteran Affairs Robert Wilkie had acknowledged that most veterans committing suicide were not enrolled in the VA. This troubling situation has remained unchanged thanks to the Trump administration's lack of marketing and veteran outreach. Despite having a $6.2 million budget to market the VA’s crisis hotline in 2018, Trump's administration had spent a mere $57,000 on this project by September (less than 1% of that budget). Between 2017 and 2018, when President’s Trump first VA secretary was employed, the VA’s social media posting decreased by two thirds, and a year passed without television or radio ads. This dangerous oversight means too many veterans have missed a direct connection to resources.

As it stands, veterans are forced to navigate a maze of red tape to receive free healthcare. Exactly how free that care will be is dependent on income level, disability rating, and military service history. Upon separating from service, veterans have one year to file a claim for disability benefits related to illnesses they incurred during or were aggravated by their service. To receive covered care, the veteran schedules a compensation and pension exam, typically for several months out. Afterward, the results are sent to the VA regional office to determine the veteran’s disability rating. This protracted process is easily disrupted by scheduling conflicts or improperly filling out forms, further limiting veterans’ access to life-saving resources. If President Trump truly wants to make an impact, rather than merely increasing the VA’s budget without implementing oversight on expenditures, he should create an automatic enrollment for veterans into Veteran Affairs healthcare.

Many Americans are under the impression that veterans are automatically enrolled in the VA healthcare system upon separation from service. In reality, many veterans decide not to apply for benefits. Reasons vary, but a primary one is the mindset that since “all of their limbs work,” they do not want to clog up the system for those who need it most. Unfortunately, this mindset often does not take into account the psychological trauma experienced during service.

Even veterans who do apply for VA healthcare may fail to meet the mandatory 50% disability requirement to receive medication without a burdensome co-pay. The VA disability rating system uses a method known as “whole person theory,” in which multiple disabilities cannot exceed 100%. According to this system, if you have 30% disability for mental health and 20% for a leg injury, for example, the total based on the VA’s combined rating table is a disability percentage of 44% rather than 50%. This overly complicated rating system prevents veterans from receiving life-saving resources such as free mental health appointments, free medication, and increased disability compensation.

Whether it is the moral dilemma of applying or the hurdle of jumping through hoops to reach a magic disability rating, veterans battling psychological and physical issues on their own may turn to quicker “fixes”—alcohol, drugs, and potentially suicide. All these issues could be resolved by an automatic enrollment program.

A recent suicide particularly highlights the urgent need for this change: Colonel Jim Turner, frustrated with the difficulty of receiving care at the VA, ended his life in a VA parking lot. Found in his car among his medical records was a note from Turner: “I bet if you look at the 22 suicides a day, you will see VA screwed up in 90%,” he wrote. “I did 20+ years, had PTSD and still had to pay over $1,000 a month healthcare.”

Colonel Turner’s story illustrates how important it is to provide automatic enrollment in VA healthcare after leaving service. If a Colonel serving over twenty years with a diagnosis of PTSD is required to pay significant co-pays for care, what chance does a lance corporal with only four years of service have at receiving affordable healthcare for ailments accrued while serving their country?

Despite the current prevention efforts and increased budget of the VA, veteran suicides continue to climb. While there is no single factor that causes veteran suicide, one thing is clear: if veterans cannot turn to the VA for help, then they may have nowhere to turn. The VA should be the buffer between veterans and the civilian world. By creating mandatory healthcare enrollment for veterans, and holding the VA accountable for the programs and marketing of resources, we can change the battleground. As Dr. Richard Doss, the former VA Clinical Psychologist and Suicide Prevention Program Manager, has stated, it is time we stop asking veterans, “Who did you kill?” but rather, “How did you heal?” 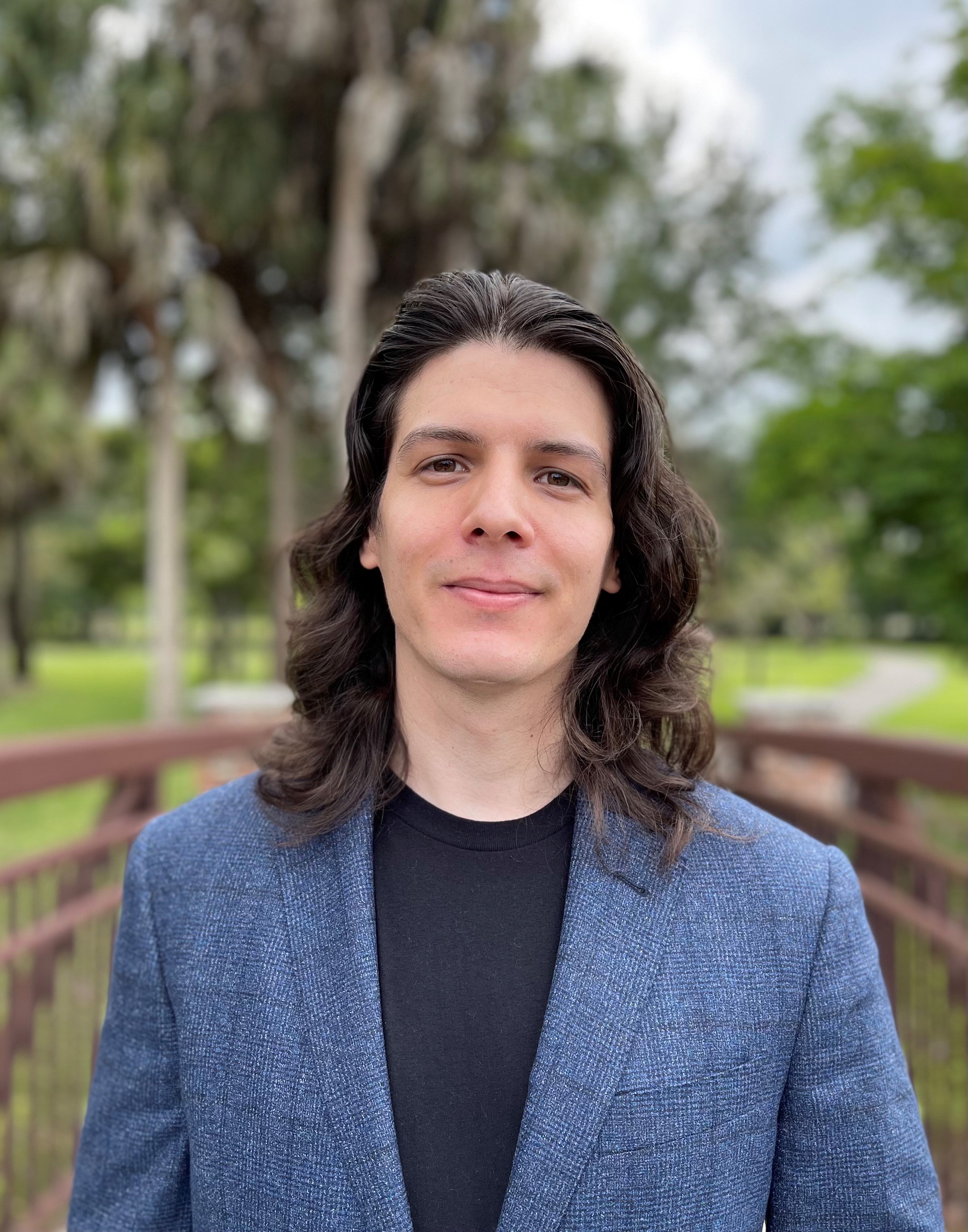 Victor Garnica is a Marine veteran and Jack Kent Cooke Scholar studying Sociology. He is a first-generation and low-income student interested in bridging first-generation gaps in higher education and corporate America. He is either playing Xbox, binge-watching shows or exploring the outdoors with friends in his free time. He wrote this op-ed during the fall 2019 semester.